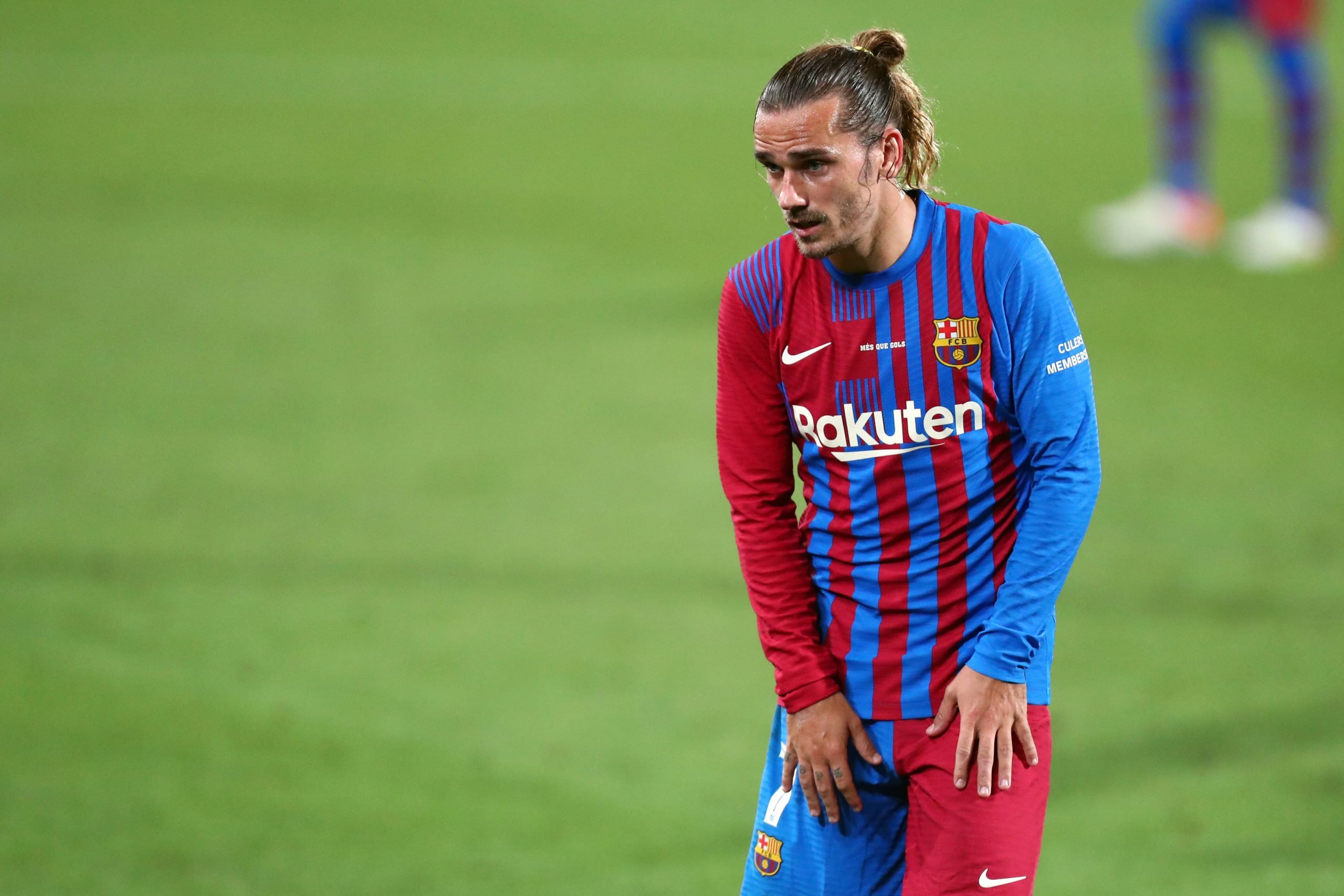 According to Spanish journalist Alfredo Martinez, Barcelona forward Antoine Greizmann has no intention of leaving the club this season.

It comes as no surprise, especially given his enhanced role in the squad this term. With the former captain Lionel Messi having departed the club for Paris Saint Germain, the French star is more important for the Catalan club than ever before.

Earlier in the transfer window, Barcelona eyed their No.7 as the most probable solution to their financial problems. Garnering a salary of over 10 million euros per season, the Spanish giants counted on his exit not only as a source of revenue but also breathing room in the salary cap.

In this view, the Blaugrana started contact with Atletico Madrid. Talks seemed to be progressing well between the two Spanish heavyweights.

The deal on the cards was a swap deal that would benefit both sides. Antoine Greizmann would move back to the Wanda Metropolitano where he enjoyed so many years of success, while Saul Niguez would move to the Camp Nou to strengthen Ronald Koeman’s midfield options.

Eventually, the deal hit a roadblock when Los Colchoneros refused to pay the French star’s entire wages. Diego Simeone’s side was willing to accept the deal only if Barcelona covered a part of the No.7’s salary.

Now, however, the forward position is wide open at Barcelona. The departure of the captain opens up a world of opportunity for the World Cup winner. He is a fundamental part of Koeman’s plans.

Not only does Griezmann get to play in his natural position, but also gets more of the limelight. There is indeed a world of pressure on his shoulders. That said, his departure from Barcelona is ruled out.