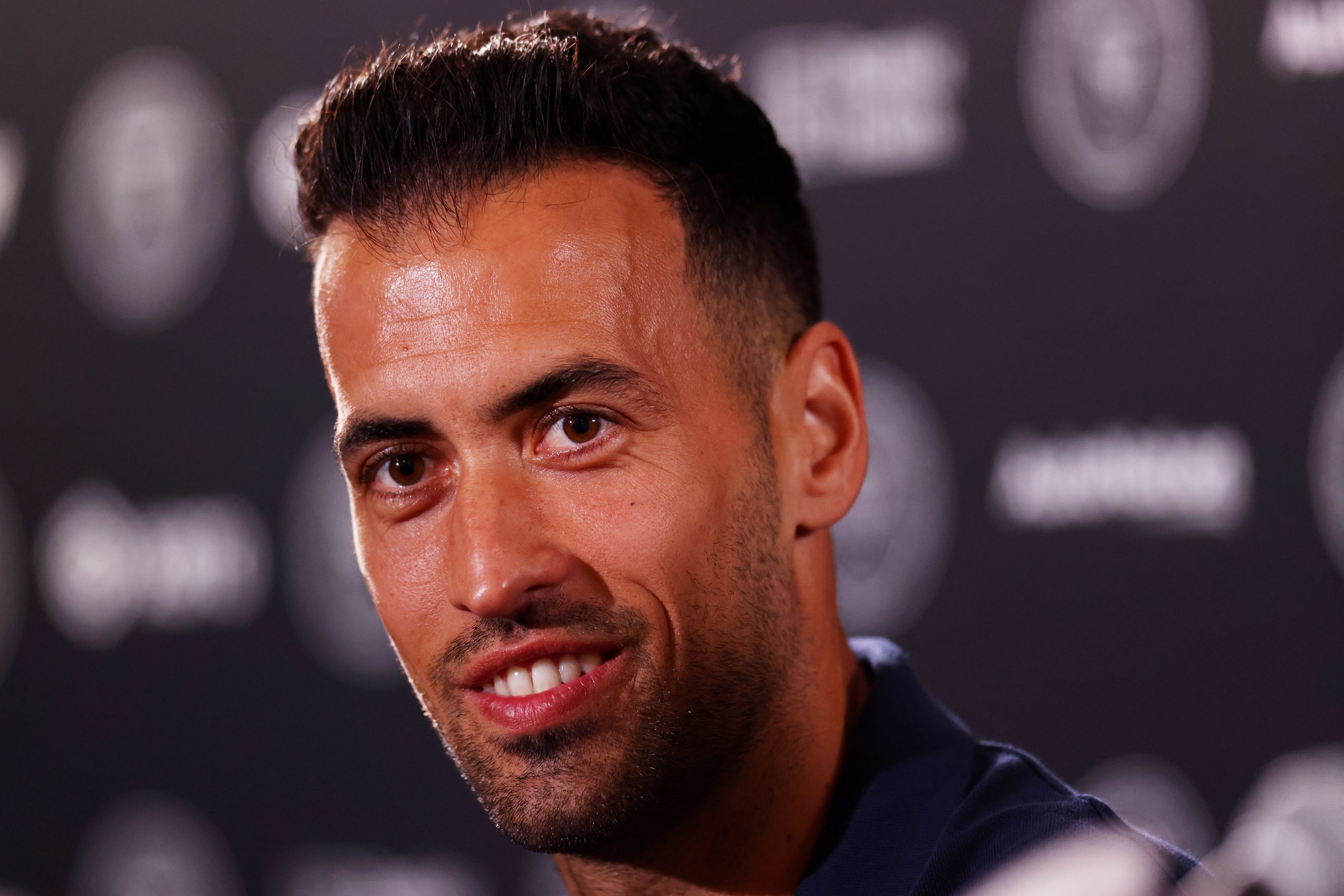 As we close in on the start of the new season, FC Barcelona are facing several challenges from a financial perspective.

Despite a positive summer transfer window, the club have bloated wage expenses and must reduce the player salaries or even sell the key players, if they are to make way for the newer signings, including Robert Lewandowski.

Barcelona have already attempted to lower the wage bill by holding talks with Gerard Pique. The veteran defender has been asked to take a significant pay cut, as it would greatly help the club in the short run.

According to a report from Mundo Deportivo, Pique is not the only veteran in contention to take up a large salary cut, as he could be followed by Sergio Busquets.

Barcelona officials had held a meeting with Busquets on Monday, informing the midfielder of the club’s financial shortcomings.

While Busquets was apprehensive about taking another pay cut earlier in the summer, it appears the veteran is now willing to help Barcelona in any way he can and that includes a drastic salary cut.

Regarded as the most experienced player in the Barcelona camp, the player owns a fortune on salaries. But as the leader of the team, he is willing to accept the lowered terms, especially given the fact that Barcelona are not in a position to register the new signings, just yet.

The Catalans are confident they can tie Busquets down to a lowered deal. If they can repeat the feat with Pique, the club will be able to free up a significant wage budget without even offloading Frenkie de Jong in the summer.

But how much Barcelona expect the two to give up remains to be seen.