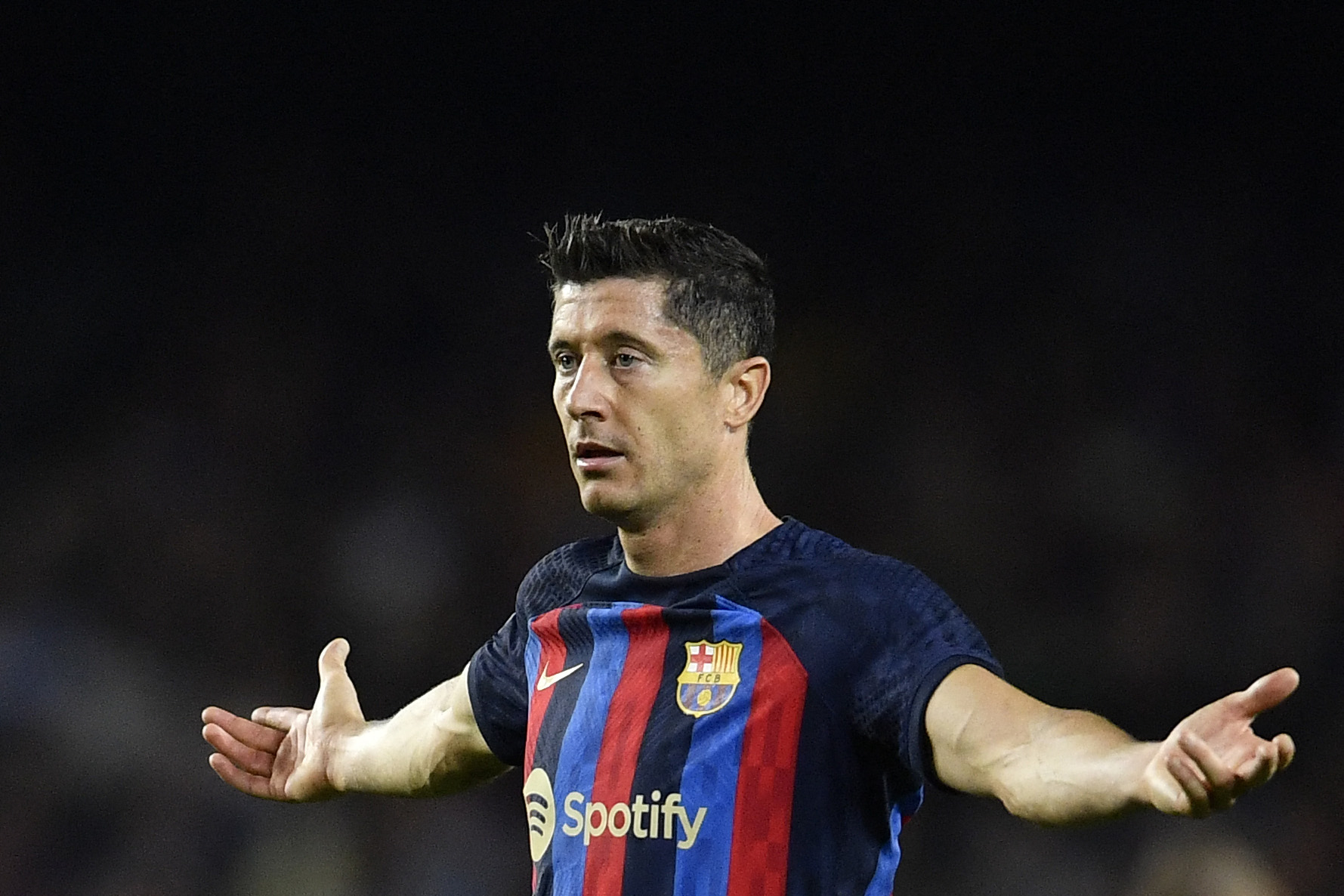 FC Barcelona are set to lock horns with Real Madrid later this evening, in what could be a vital game in the context of the title race.

Coming on the back of a 3-3 draw with Inter Milan, the confidence in the Barcelona camp remains low. However, a win against their arch-rivals could go a long way in reviving the vigour and self-belief as we brace ourselves for an intriguing contest.

Heading into this game, the Barça Universal takes a look at the combined eleven of these two well-balanced teams, before they each other on at the Bernabeu.

Real Madrid coach Carlo Ancelotti has confirmed the absence of Thibaut Courtois tonight, meaning Andriy Lunin will assume the goalkeeping duties once again for the home side. But in any case, Marc-Andre ter Stegen should easily take the cake, as far as the goalkeeping slot is concerned, as the German has been in sensational form since the start of the season.

As for the right-back slot, Barcelona do not have any recognised option, thus paving the way for Dani Carvajal to find himself in the combined eleven. On the opposite flank, Alejandro Balde should get the nod ahead of Ferland Mendy, owing to his form since the start of the season.

In central defence, Barcelona have quite a few players out injured including Andreas Christensen and Ronald Araujo, while Jules Kounde is not fully fit.

However, Eric Garcia could assume the position at right-sided centre-back, accompanying David Alaba. The former Man City defender has been a much-improved player this season and has done well in the absence of key centre-backs so far this season while Alaba remains one of the finest in the league due to his experience and composure.

The midfield has been the weak link for Barcelona this season, as the likes of Franck Kessie, Frenkie de Jong and Sergio Busquets have not been able to showcase their full potential.

However, one player that could feature in this combined eleven is Pedri. The youngster, who was close to joining Real Madrid in 2018, has been consistently performing well for Xavi’s men and his technical brilliance makes him one of the club’s best players right now.

Pedri should operate in the interior midfield role, alongside Luka Modric, with Aurelien Tchouameni occupying the number six slot in a 4-3-3 setup.

Even at the age of 37, Modric remains a workhorse while Tchouameni’s energy and technical quality make him a much more reliable option at number six.

Moving into the attacking side of things, Robert Lewandowski should get the nod ahead of Karim Benzema, owing to his excellent start to the season. The Pole has netted nine times in eight matches so far and continues to perform well.

Lewandowski should spearhead the attack, with additional support from two wingers. While Barcelona do boast the services of Ousmane Dembele, Raphinha and Ansu Fati, none of them has performed close to the level of Real Madrid duo Vinicius Junior and Federico Valverde.

In fact, these two attackers have been far with Lewandowski when it comes to their performances in La Liga so far this term, with Valverde notably winning the Player of the Month last time out.