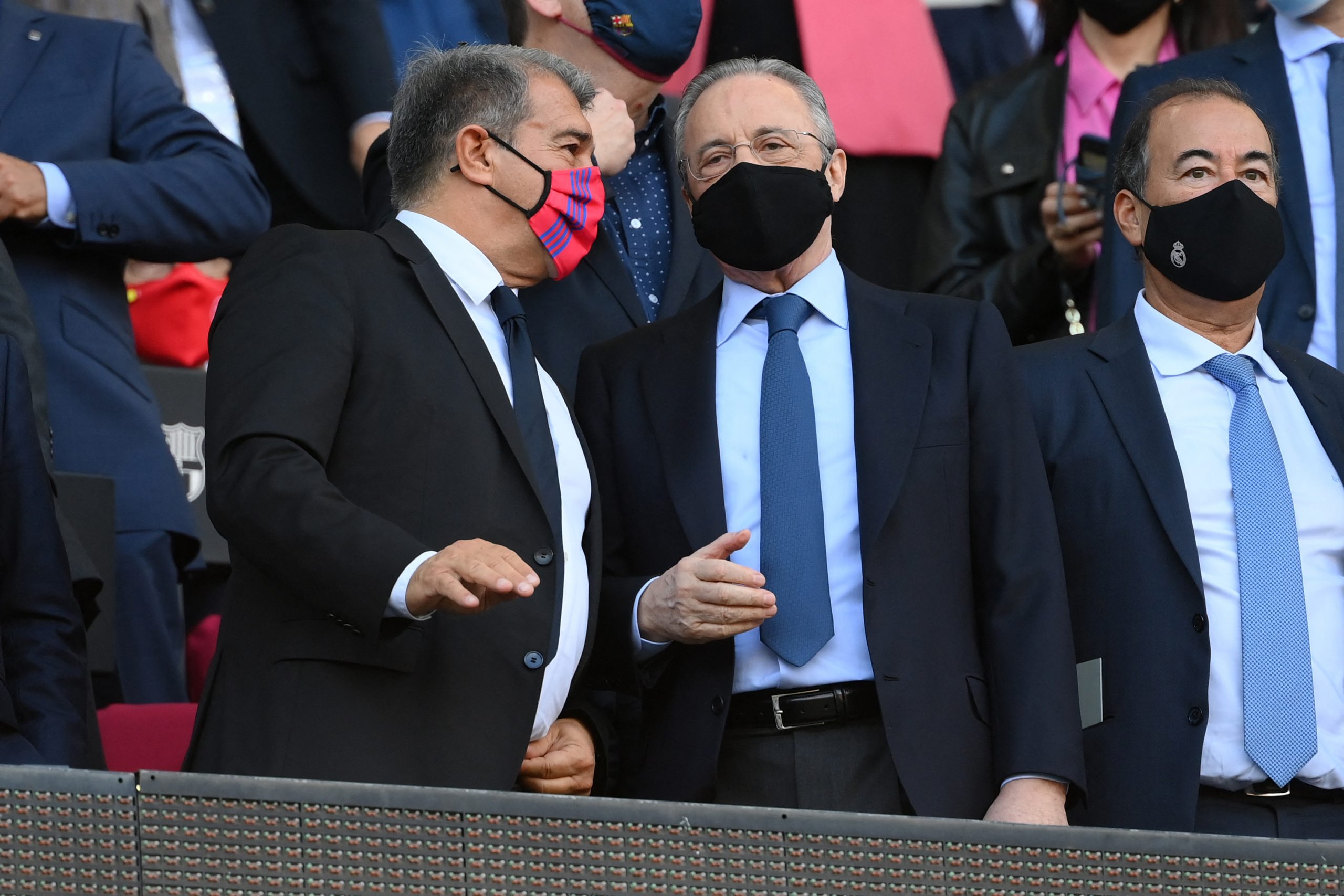 Barcelona’s capture of Robert Lewandowski from Bayern Munich has to go down as one of the best transfers of the ongoing summer window.

It was not easy and the Catalans had to overcome several hurdles, but the Blaugrana pulled off the capture of the 33-year-old striker from the German giants, in a deal worth €50 million, including add-ons.

The Poland captain has penned a four-year contract with wages around €9 million per year. However, it has been claimed that the wages could decrease in the final two seasons of his deal, while the Catalans also retain the option of terminating his contract.

The signing of Lewandowski has obviously generated a lot of excitement within the club and among the supporters. Given that he is one of the greatest players of the modern era, the centre-forward is sure to add to the glitz and the allure of La Liga.

And it seems like Lewandowski’s transfer to Camp Nou has also drawn a positive reaction from Barcelona’s arch-rivals Real Madrid.

Indeed, as reported by Gerard Romero, Real Madrid president Florentino Perez reached out to Barcelona to congratulate them on the signing of Lewandowski from Bayern Munich.

While Barça got the deal their main target over the line this summer, Los Blancos failed in their attempts to land their priority transfer target, Kylian Mbappe. However, they have splashed the cash on signing Aurelien Tchouameni.

Lewandowski’s arrival, coupled with that of Raphinha and Franck Kessie and the re-signing of Ousmane Dembele will set Barcelona up for a strong challenge to the La Liga crown after Real Madrid cruised to the title triumph easily last season.

On top of that, fans will also be treated to the rivalry between Lewandowski and Karim Benzema, who are arguably two of the best strikers in the game currently.