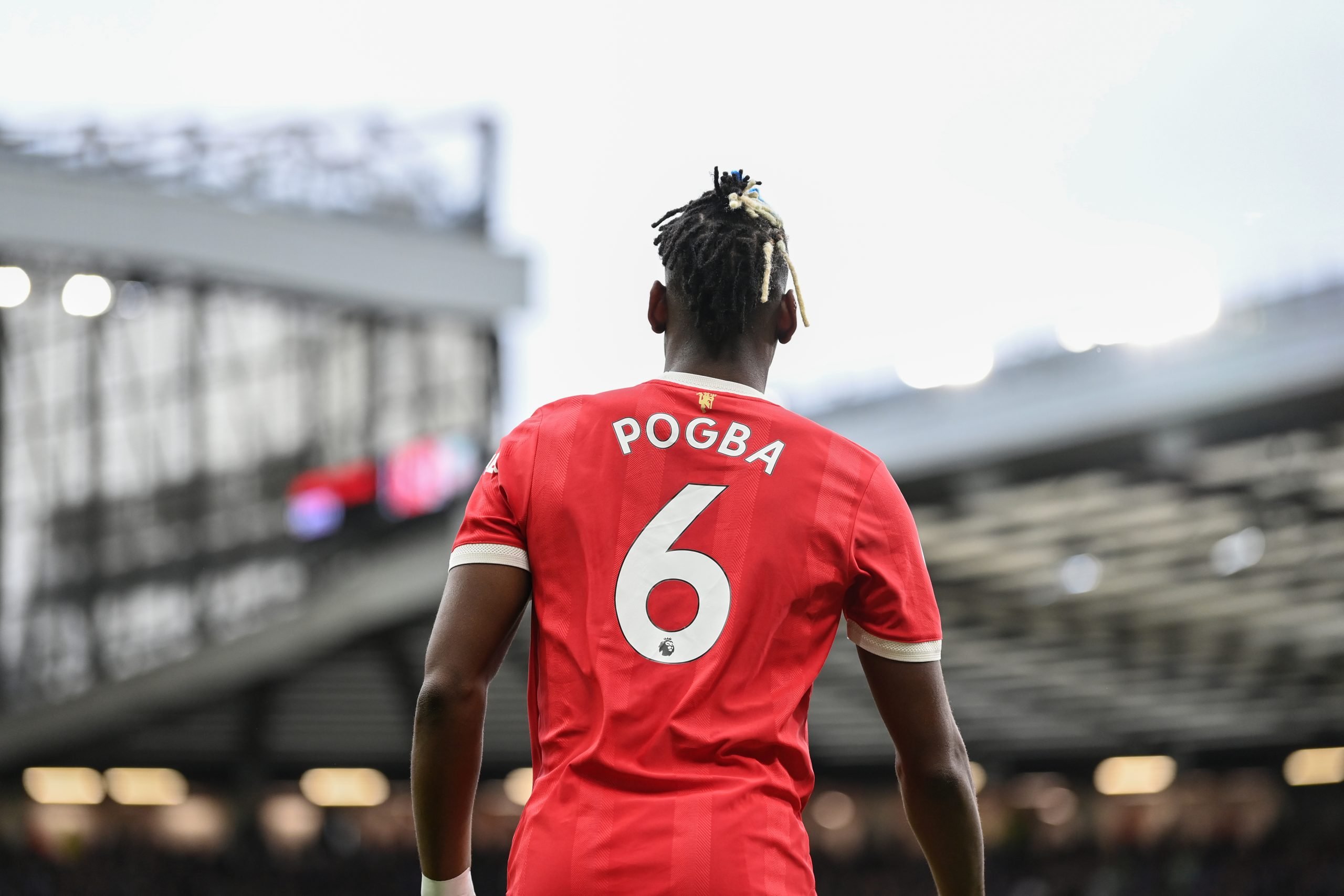 Barcelona have had immense struggles during the 2021 summer transfer window. The Catalan club signed four players, three of whom were free, but their combined sum of €9 million was almost impossible for the club to manage. Next summer, the Blaugranas’ targets are sky-high, but they face a daunting task in the chase for a French midfield star.

According to Fichajes, despite Barça’s clear interest in Paul Pogba, an old foe in Real Madrid seek to hijack the potential transfer. Los Blancos have been heavily interested in the World Cup winner for several years, with the deal never materialising.

He would, as it were, be free of charge this coming summer, and the former La Liga champions plan to lure him with some mouthwatering numbers.

They plan on offering him a massive €27 million signing bonus. In addition to this, the Capital club are planning on offering him a salary of €14 million per annum should he sign for Madrid over their Clásico rivals.

Manchester United are hoping to keep him, but for all their efforts, they have failed to convince the Frenchman to extend. Florentino Perez is currently in the world for quite the project in the Santiago Bernabeu. Through his ambition, as well as the financial incentives, he is hoping to lure him away from Joan Laporta and Barcelona.

Earlier it was reported that the World Cup winner was offered to Barcelona, but his signing will take a lot of consideration.

In fact, Barça have been linked with quite a few United players this month, including Jesse Lingard, Edinson Cavani, and Donny van de Beek. Nevertheless, Pogba seems the most realistic.

The coming months are crucial to the midfielder. As per ABC, Real Madrid are favourites to sign him given agent Mino Raiola’s preference for Los Merengues.

Pogba has been linked to Madrid for years now, and spoke about it openly. But, Zinedine Zidane’s exit could have caused a change in heart. An interesting few months ahead for the fans of the three clubs.