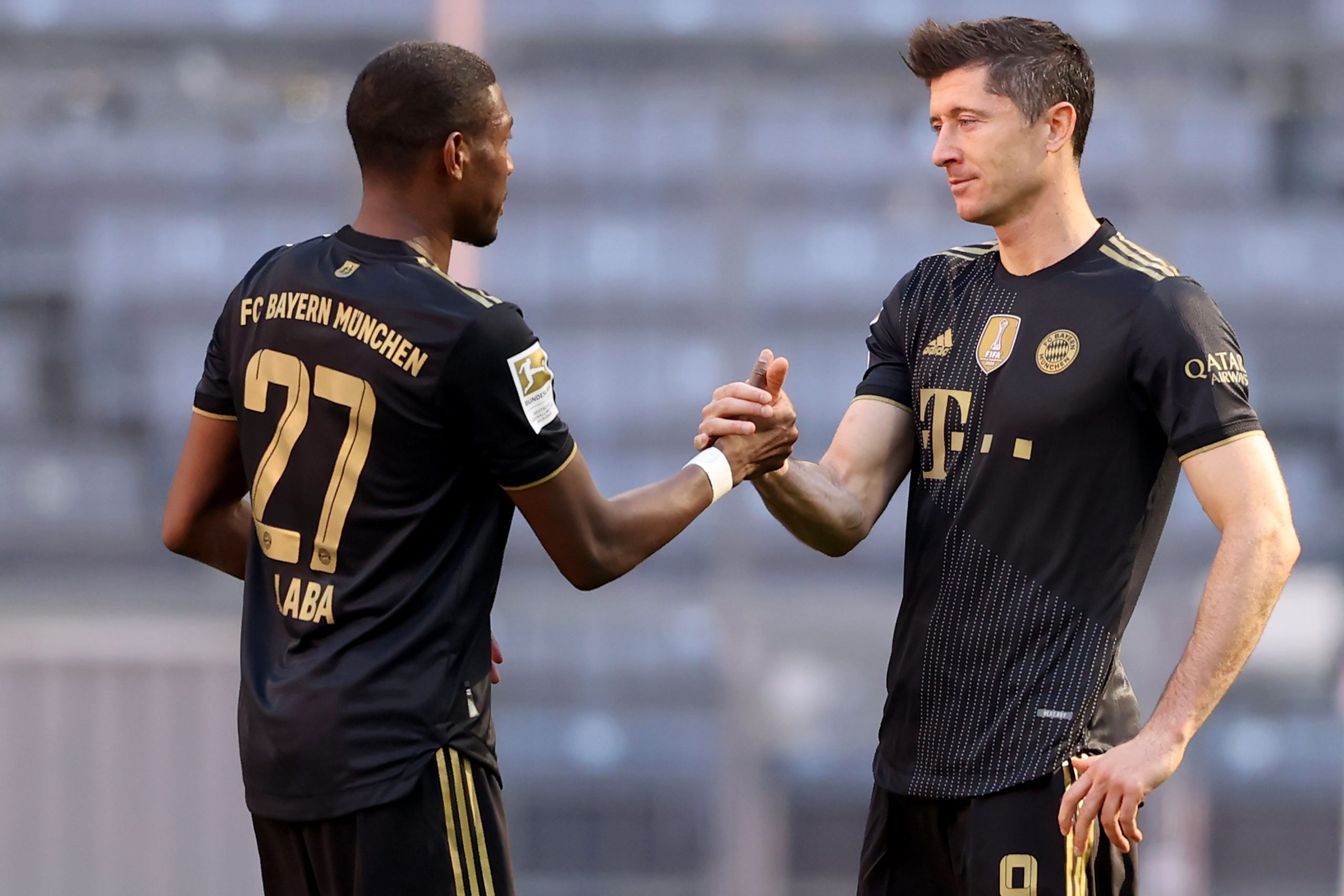 We are less than a fortnight away before FC Barcelona take on Real Madrid at Santiago Bernabeu, in the revered El Clasico.

It is going to be a consequential fixture in the context of the title race, with only goal difference separating the two teams.

Speaking ahead of the game, Real Madrid defender David Alaba heaped praise on his former Bayern Munich teammate Robert Lewandowski, even labelling the FC Barcelona superstar as one of the best players on the planet.

“I’m not surprised by Lewy. I know him really well from my time in Munich. For years in Munich, I was able to experience what he does here in Spain. He is one of the best strikers in the world and he has proven that time and time again over the past few years and he is showing it again this season,” said Alaba (h/t Real Total).

Alaba played with Lewandowski for seven years at Bayern Munich, winning seven Bundesliga titles together, along with the treble under the leadership of Hansi Flick.

Alaba’s service on the left flank played a key role in creating changes for Lewandowski during his time at Bayern. But the Austrian international will have the tricky task of containing the Pole as we gear up for this highly-anticipated Clasico.

Although Alaba has an excellent rapport with Lewandowski, the Real Madrid defender did back his Real Madrid teammate Karim Benzema to secure the Ballon d’Or award this year, owing to his success over the past 12 months.

“Karim (Benzema). The question doesn’t even arise because if you look at his last season, what he did there, it’s really unbelievable. I’m really very grateful that I was able to experience it and be a part of it – and see him work every day,” said Alaba when asked about the favourite to win the Ballon d’Or.