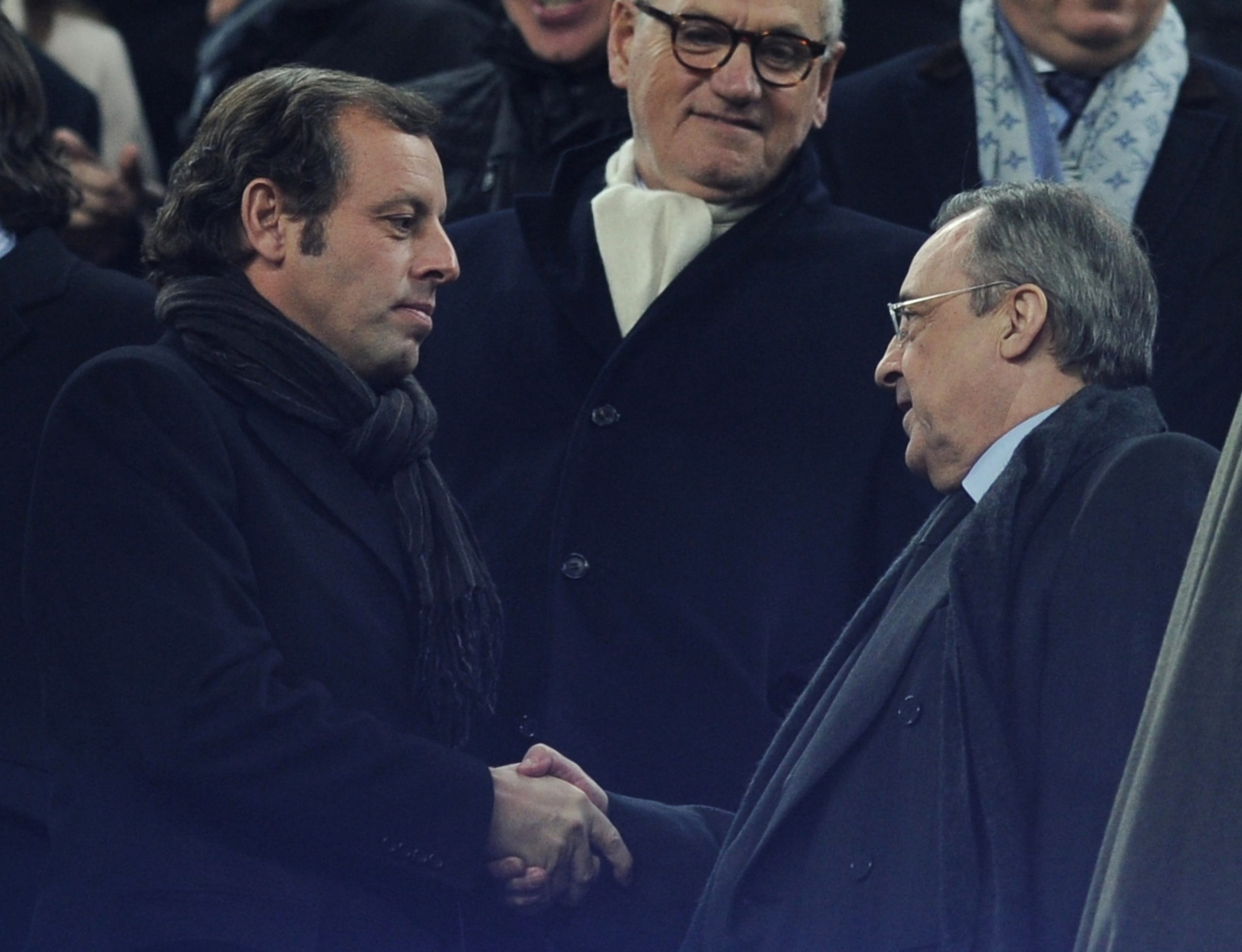 According to EFE (h/t Mundo Deportivo), Real Madrid president Florentino Perez is set to testify in the trial against former Barcelona chief Sandro Rossell for crimes of fraud and corruption in the signing of Neymar.

The trial is set to begin on October 17 in the Barcelona Court as Rossell and another ex-Barça president Josep Maria Bartomeu stand trial, along with Neymar and his father, for corruption activities in the deal that saw the Brazilian superstar arrive at Camp Nou from Santos FC.

The lawsuit has been filed by Brazilian investment fund, DIS, who, at the time of transfer owned a percentage of Neymar’s rights, and were owed 40% of his transfer fees.

However, they ended up receiving much less than they should have as the Barcelona officials, in conjunction with Neymar’s father, concealed a part of the transfer fee.

DIS have filed complaints against both Rossell and Bartomeu, who was Barça’s vice-president at the time, as well as Neymar, who could face a five-year prison sentence over the charges.

With the trial a couple of months away, preparations are underway and Real Madrid president Florentino Perez has been listed as one of the 18 witnesses called for the hearing after DIS nominated his name.

The Real Madrid head honcho will have to attend the hearing on October 18, the second day of the trial.

Perez had given an interview in 2016 for ‘Jugones’ during which he had claimed that Barcelona had shelled out around €150 million in total for Neymar’s signing after paying off all the parties involved in the deal. That interview has also been filed as documentary evidence by DIS.

As iterated earlier, DIS are pushing for a five-year sentence and also want him banned from the game for the same duration. The prosecutor, however, is asking for two-year imprisonment and a fine of €10 million.