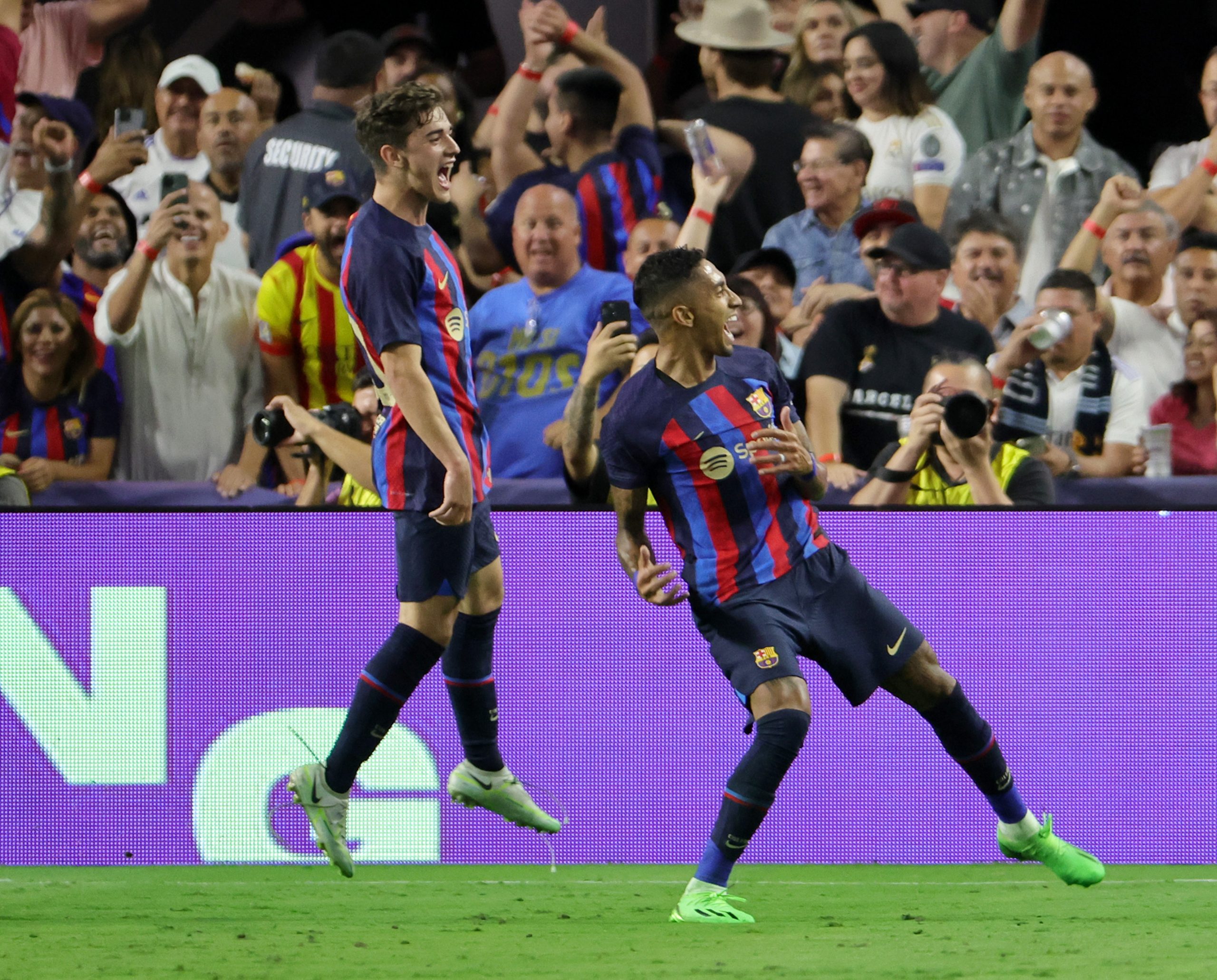 The 2022 FIFA World Cup is just a matter of days and before players depart for the tournament in Qatar, Barcelona will be in action in La Liga for one last time as they face Osasuna at El Sadar on Tuesday night.

Following their hard-fought wins against Valencia and Almeria, the Blaugrana have taken the lead over Real Madrid in the La Liga title race, although their advantage could be erased by the time they take the pitch in Pamplona on Tuesday.

But with Los Blancos slipping in recent games, Barça have a great chance to go into the World Cup break as league leaders. And Xavi Hernandez & co. will be gunning for yet another victory to maintain their strong run in the Spanish top flight.

Given the quick turnover between the matches, Xavi could be tempted to make changes, but will be aware that Osasuna, who are pushing for European football this season and have already held Real Madrid to a draw this term, will pose a strong challenge.

Ahead of what could be a tricky encounter for the visitors, Barça Universal looks at how the Catalans could line up in Pamplona.

There is absolutely no looking past Marc-Andre ter Stegen between the sticks. The German international has kept 11 clean sheets already in La Liga and will be gunning for another one on Tuesday night.

The backline shielding the Barcelona goalkeeper could be in for some tweaks against Osasuna though. Andreas Christensen made an appearance from the bench on Saturday and could be ready for a starting berth after his injury layoff.

The Danish international could be paired up with Marcos Alonso who has done fairly well in the centre-back role in recent games, with Eric Garcia unlikely to be risked ahead of the World Cup.

Alejandro Balde should move to his natural left side after starting the previous game at right-back, opening up a spot for Hector Bellerin to make an appearance. With his future at stake, the ex-Arsenal man will need to make the most of this opportunity.

In the centre of the park, Xavi will likely look to reintroduce Gavi into the starting lineup to combat the energy and intensity of the home team. Fellow teenager Pedri will provide the creativity from midfield for Barcelona.

Frenkie de Jong, meanwhile, could be moved into the holding midfield position – a role he has done quite well in this season. Captain Sergio Busquets would drop out to the bench in such a scenario.

Moving into the attacking unit, Robert Lewandowski is a permanent fixture in the No. 9 role for Barcelona. With 13 goals in the league, he is the early favourite for the Pichichi Trophy and will be gunning to add more goals on Tuesday.

Ousmane Dembele should retain his spot in the lineup, although the Frenchman could shift out to the left flank this time out in order to make way for Raphinha on the right. The Brazilian recently admitted he is unhappy with his goal-return and will be looking to add to his tally.

Gerard Pique played his last game at Spotify Camp Nou on Saturday. But the veteran defender could get another chance to wave goodbye to the travelling Barcelona fans against Osasuna.

Ansu Fati has featured in some capacity in all of Barça’s matches this season and that trend will likely continue on Tuesday. However, another substitute appearance might not be enough for him to earn a place in Spain’s World Cup squad.

Ferran Torres has been in decent form in recent weeks and should get some minutes off the bench, while Jordi Alba could also come off the bench at some stage of the match.

Eric Garcia could be in line to make a return and get a few minutes under his belt before flying off for the World Cup.