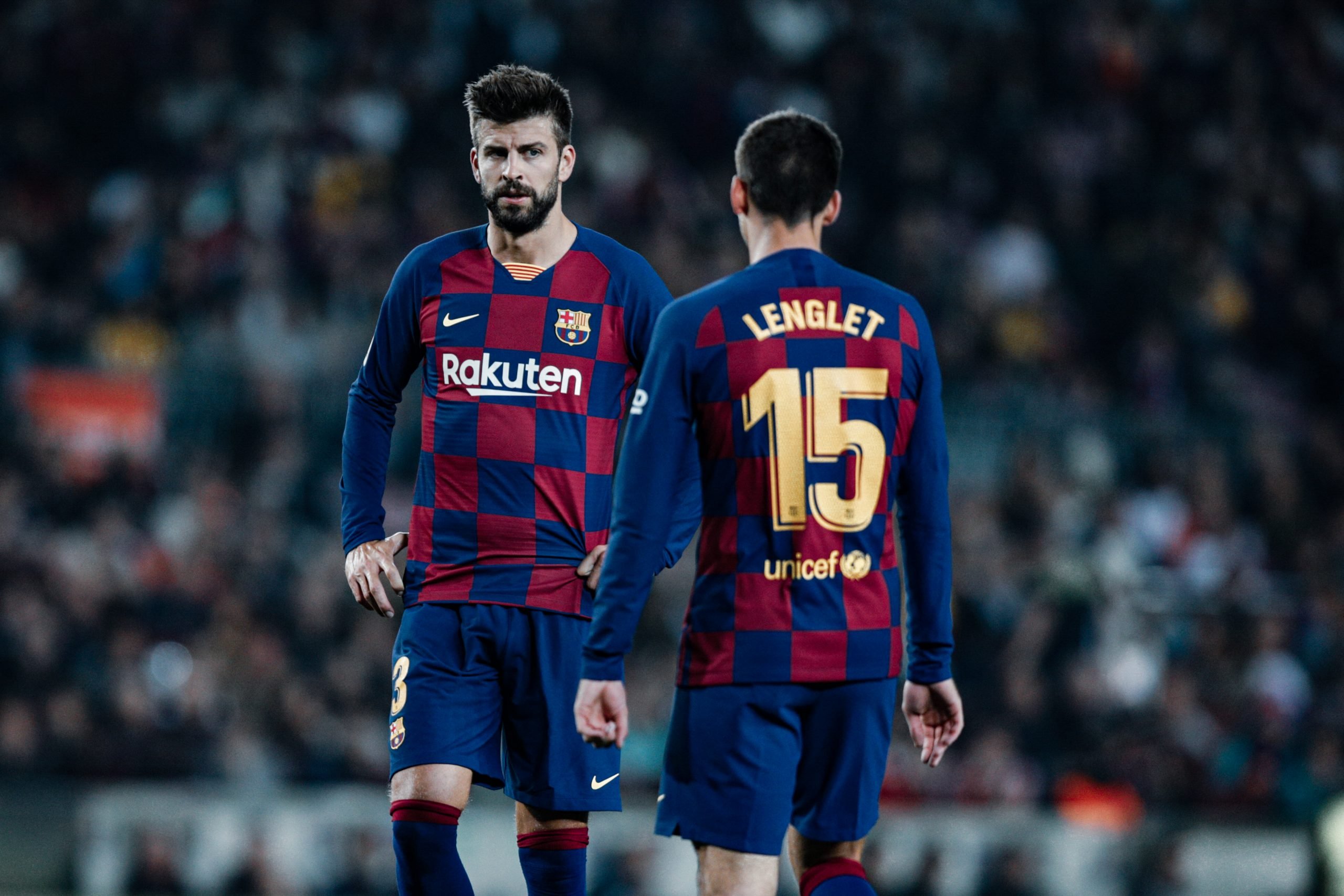 In an interesting turn of events, Barcelona are reported to be pursuing another centre-back — on loan — apart from Eric Garcia for the winter transfer window. An experienced one, apparently, as Ronald Koeman wants to expand his squad depth in the defence in an attempt to rotate more.

As it stands, the Dutchman has the likes of Gerard Pique, Clement Lenglet, Ronald Araujo, and Samuel Umtiti at his disposal. While Umtiti is yet to play this season, any pairing of the other three has failed to put up an impressive display in defence and is turning out to be Barcelona’s Achilles heel this season. Eric Garcia, still 19, can only add so much to the backline even if Barça are able to woo him in January.

According to reports floating around, there are three names that have come up for this spot, namely Shkodran Mustafi, Antonio Rudiger, and Joel Matip. All three of these players are experiences Premier League defenders, and all above the age of 27, with Rudiger the youngest, and yet only a couple of months older than Umtiti.

Unsurprisingly, Culés showed their dismay at hearing these names, which, truth be told, sound far from promising. Barça Universal now runs the rule on these three men in an attempt to see if anyone fits Koeman’s bill.

Rudiger is far from the ideal solution for Barcelona at this point. (Photo by Maja Hitij/Getty Images)

Inarguably the most underwhelming name on this small list, Rudiger finds himself in a tough spot at Chelsea after the arrival of Thiago Silva. The German has been pushed down the pecking order as the fourth, or even the fifth choice centre-back given his performances on the back of last season.

In the 20 games he played last season, Rudiger made one direct error that led to goal, and countless other mistakes that did not help an already frail Chelsea defence. Apart from that, the 27-year-old was only able to manage a handful of five clean sheets in that time.

Despite being 6’3″, Rudiger fails to add a solid defensive shield in the air for the team, even though his attacking headers are rather useful, especially if Barcelona play their set-pieces right. However, at the end of the day, the German is the worst option of the three, and should not be pursued.

Mustafi has improved, but is far from his best. (Photo by Shaun Botterill)

Mustafi arrived at Arsenal a World Cup winner and one of the best defenders in the La Liga with Valencia. However, as life took a sharp right, he quickly became the laughing stock of the Premier League. This was a result of several errors in the 2017/18 season, including multiple misplaced passes, runners untracked, headers uncontested among more.

Under Mikel Arteta, however, the German has enjoyed a redemption arc. He has become more reliable, and far from the shaky presence at the back he looked like earlier. His only two errors last season came in the first half of the season under Unai Emery.

That said, Mustafi probably does not make a cut at Barcelona, not over Ronald Araujo and Samuel Umtiti anyway. Ideally, he might end up becoming a fifth, or even a sixth choice in the heart of the defence.

On the flip side, though, he is a player Arteta is fond of, and given his return from injury, it looks rather impossible that Arsenal will let him leave, even on loan.

For all his defensive prowess, Matip has not been able to escape injuries. (Photo by JON SUPER/POOL/AFP)

Based on ability alone, Joel Matip is the only option in this list of three that is worth pursuing, and his experience in the Champions League, and the Premier League with Liverpool make him, at least in theory, the most reliable one, as well.

Standing at 6’4″, Matip wins most aerial balls that come his way, and is a wall at the back. Despite having a lean figure, he is quick off the ball, and is able to track runners in wide positions or centrally. Even though he played just nine games last season in the Prem, Matip conceded no more than seven fouls.

On the contrary, the Premier League winner comes with his own set of intricacies. One that involves injuries. He has missed 61 games since his arrival in England since 2016/17, including 20 games last season after sustaining a knee injury.

These are not recurring injuries, though, and are a result of the lack of a dependable medical team. Given Liverpool’s current injury crisis, one which involves all four of the first-choice backline sidelined, it seems next to impossible that they will allow Matip to leave.

Instead of looking for a veteran centre-back to bring on loan, Barcelona should shift their focus on Eric Garcia, who will become the fifth member at the core of the backline. If somehow five centre-back options are not enough for Ronald Koeman, the club should look to pursue a young option who is looking for minutes on the pitch, and has the hunger to prove himself, like William Saliba or Fikayo Tomori.