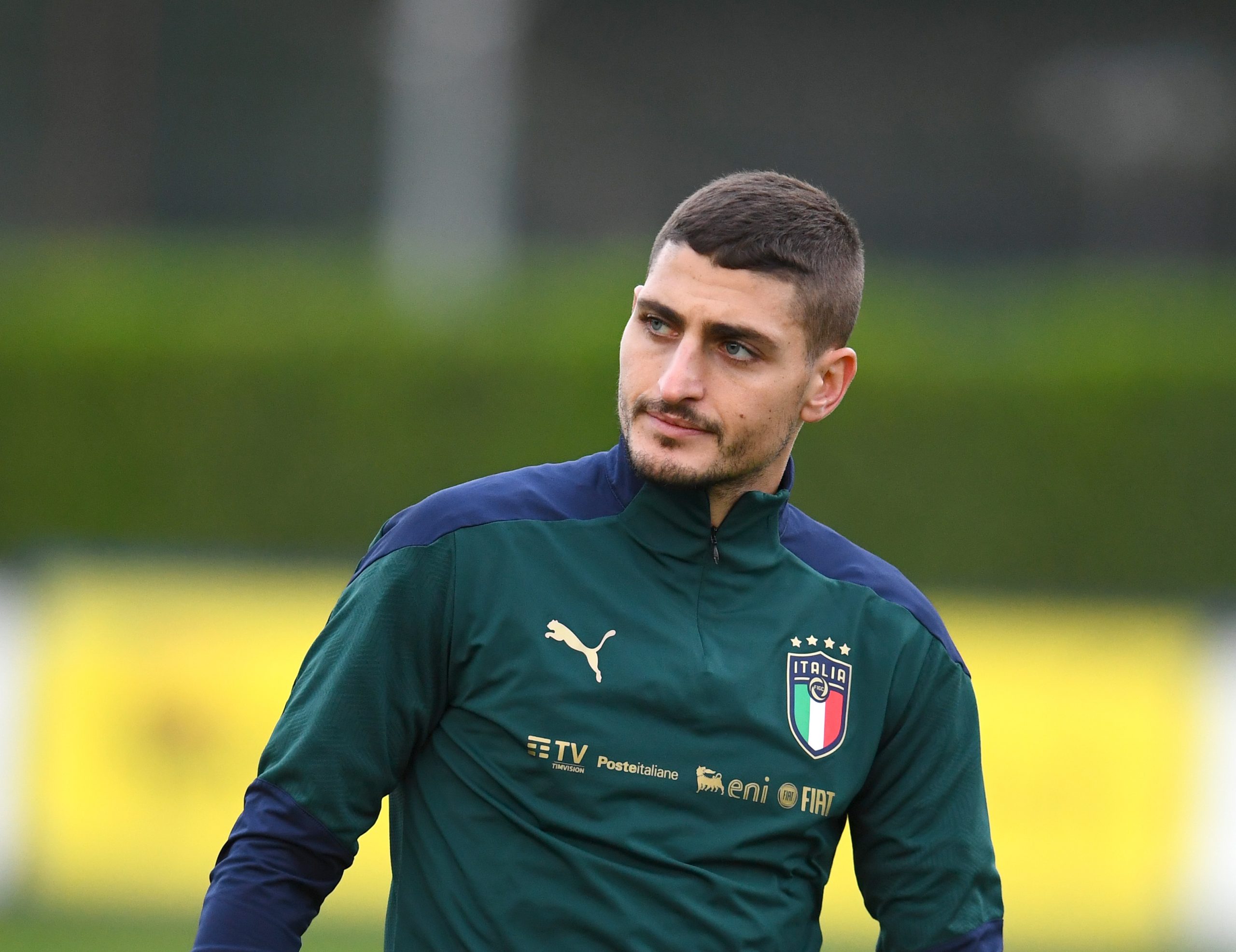 Marco Verratti is widely regarded as one of the finest midfielders in Europe currently.

The 29-year-old has been with Paris Saint-Germain since 2012 and tasted a lot of success with the French capital outfit. Even though injuries and fitness problems have held him back to a certain extent, the Italian international’s vision and range of distribution are next to none.

However, things have been a bit rough for the former Pescara starlet of late, with manager Mauricio Pochettino not entirely using him regularly. While fitness issues have played their part, the Argentine tactician has not utilised him even when the midfielder has been fit and available.

This has led to dissatisfaction within the player, with El Nacional reporting that his agent, Mino Raiola, has taken up the matter with PSG president Nasser Al-Khelaifi. It is believed that there is serious tension between the pair, which could end up benefitting Barcelona.

The Catalans are long-time admirers of Verratti and even tried to sign him in 2017, under the regime of the previous president Josep Maria Bartomeu. However, a move did not materialise. The rumours cooled down after that, but the Blaugrana have not forgotten about the midfielder and could use the current situation at PSG to try and sign him.

Verratti, who is an admirer of current Barcelona manager Xavi Hernandez, would be open to a move while Raiola’s strong relationship with president Joan Laporta could further stack the odds in the favours of the La Liga bigwigs.

However, given Verratti’s contract runs till 2024, the Italian international will not come in cheap. Furthermore, PSG’s strained relationship with Barça means that a deal will be hard to push through.

But the report adds that including Frenkie de Jong in the deal could help the club get things moving. Les Parisiens are interested in the 24-year-old who has had problems settling in under Xavi Hernandez and has been tipped to leave Camp Nou.

At 29, Verratti is in the peak years of his career and has still plenty left to offer. But with Barcelona already well-stocked in midfield, a move for the Italian might not be at the top of the club’s to-do list at the moment.