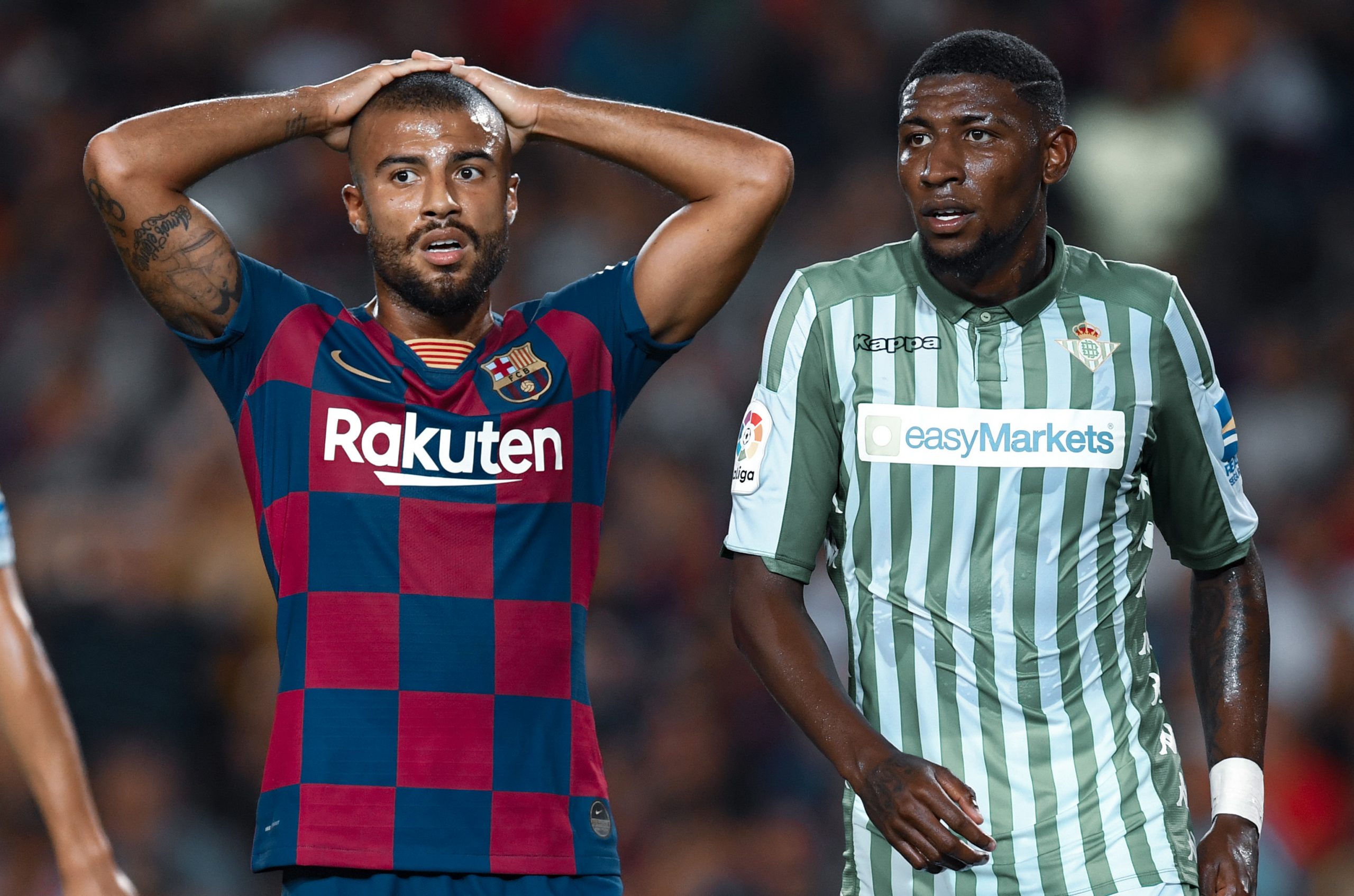 Rafinha, the biggest unknown Barça have had from its own La Masia in recent years, is back in training at the Ciutat Esportiva Joan Gamper. But as we have all been used to seeing him in different shirt colours than Barcelona ones in the last few years, what will be his faith in the upcoming 2020/21 season?

It has never been a secret. The prodigal boy has always been one that all Barça fans would have loved to see perform and succeed with a blaugrana shirt on. It would have been yet another fairy tale from the Catalan pitches to the worldwide showdown. Unfortunately, not all stories have a happy ending. But as much as Rafinha Alcântara’s story is far from ending, he would certainly deserve another chance to write a different chapter in his career, this time.

The Brazilian has just returned from another loan, at Celta de Vigo, and things have certainly not gone as expected – more for the team than for the individual. Rafinha was, alongside Iago Aspas, Celta’s leader on and off the pitch. But his contribution was as low as four goals and one assist in almost thirty La Liga games, and they could only avoid relegation in the last week of the 2019/20 season. The unhappiness of a year that went far from its most predictable path it’s also very much shown in those mere six wins that he achieved in those 29 games he played. A poor net, for a poor season.

Yet in spite of not having got the chance to perform at Barça with continuity, his form has always been quite affected by the multiple serious injuries he faced during his career as a professional. The latest, after a successful six-month spell at Inter Milan during the second half of the 2017/18 season. He got back from the loan more motivated than ever, and he got his chances in the next 2018/19 campaign. But after the draw against Atlético de Madrid in late November 2018, yet another cruciate ligament ruptured began to haunt him. Again.

Fitness and technical discontinuity have always been a major part of his career. Probably, it is even unfair to him mentioning his performances, while injuries have had a key role in his lack of stability during his entire footballing spell. The 27-year-old has certainly never lacked technique. Despite not being Brazil’s finest, he is surely a unique one, combining that soft left-foot touch with a dynamism and a pace in order to be able to cover the whole field of play, with sacrifice and effort. Destined to have an important career, he is still trying to find his centre of balance in a trajectory full of uncertainty.

So, the big question is: why not? Why not finally giving him an opportunity to shine at his own club? Yes, he already had his ones. But as injuries have denied the better part of his performances and as Barça’s roaster volume has always been undercapitalised in the last few years, why not give him yet another chance to succeed in a place where he should finally feel at home?

Many reports are suggesting that Barcelona is finding it difficult to sell him because of the asking price of €16 million. But it difficult to understand why a club in shambles as Barça should get rid of its most promising talents. Apart from getting rid of its most senior and already used players, a rebuild should take into consideration many factors. One of which, a careful understanding of the players returning from forgotten loans could perhaps actually be helpful to the Catalan cause looking forward. Many inside the Camp Nou offices seem to forget what kind of quality can Rafinha bring to the table, especially in a situation where the club is struggling to attract new resources into the club, and old ones out of it.

Especially after what happened last season, where, after a promising preseason and an even more hopeful start of the official competitions, Rafinha got loaned out. Only the most hardcore Barcelona fans can still remember that crossbar trembling at Bilbao, where Barça lost its first matchday of the 2019/20 season. It was certainly an encouraging start, but, as happened with Carles Aleñá and Carles Pérez just six months later, the Brazilian was in the process of being transferred outside of Barcelona. Yet another opportunity missed for him. And for the club.

After so many debacles, both professionally and personally, Rafinha should deserve the right to get back on his feet where his talent firstly exploded. The Camp Nou has always been his dream to play in and approaching the peak of his career, he has not so much more time to lose. The time is now for him to decide whether he wants to be a Barcelona footballer. The time is now for Ronald Koeman to give him lots of chances, at least until the transfer window closes. But above all, the time is now for the club to finally leave aside any doubt, whether psychological or technical, and just let the flow do its thing.

The management from Josep Maria Bartomeu will almost certainly try to sell Rafinha before October 5th, but one can only hope that there will be some sort of change of heart as soon as the younger of the Alcântara brothers will caress the pitch again. And hoping is the only thing anyone can do when they are facing president Bartomeu nowadays.

For one last time, Rafinha deserves his last chance at Barcelona. Without prejudice, without doubts, without uncertainties: all or nothing.