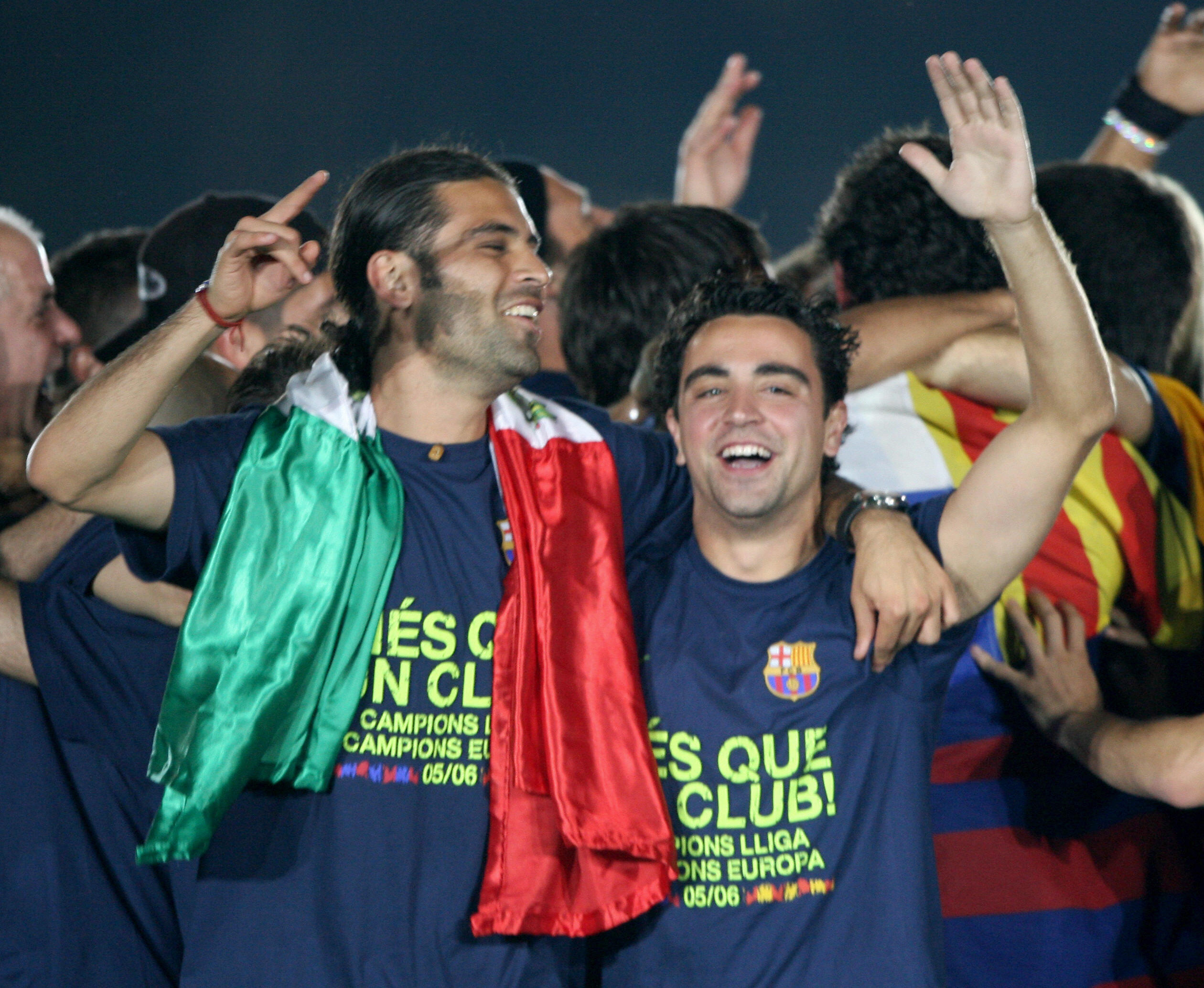 Barcelona handed over the reins of their reserve team to former defender Rafa Marquez earlier this summer after removing Sergi Barjuan from the managerial post.

And things have started well for the former Mexican international, who according to SPORT, has made a big impression on the club administration early in his tenure.

Marquez, who was part of a successful Barcelona side along with current first-team manager Xavi, opened up on his equation with the 42-year-old club legend during a recent chat with Cadena SER.

“I have a very good friendship with Xavi. We understand each other very well and this is to the benefit of the players and the club. We talk at least twice a week. In terms of ideas and concepts, what we do is the same,“ the Barcelona Atletic manager said.

Marquez recently handed Pablo Torre his debut for Barça Atletic, in the win over Murcia over the weekend. The 19-year-old has been in the first-team dynamics so far this term, but has not played much under Xavi and had been reluctant to turn up for the reserves.

But that changed this past Saturday, although Marquez insists that Torre will continue to remain in the first-team picture and any decision over his involvement would be taken by the senior team management.

“Pablo Torre is in the first-team dynamics and the decisions are made there. I don’t count on him much. From the beginning I haven’t counted on him. With what we have we are fine and if he comes it will be good for us,” he added.

Marquez also spoke about Spain national team manager and ex-Barcelona head coach Luis Enrique, stating that he can take La Roja to the finals of the World Cup after the team beat Portugal to qualify for the UEFA Nations League semi-finals.

“It’s his character, his way of being. He’s a great person. Spain continues to be a strong team, with young people and can reach the World Cup final,” Marquez said.