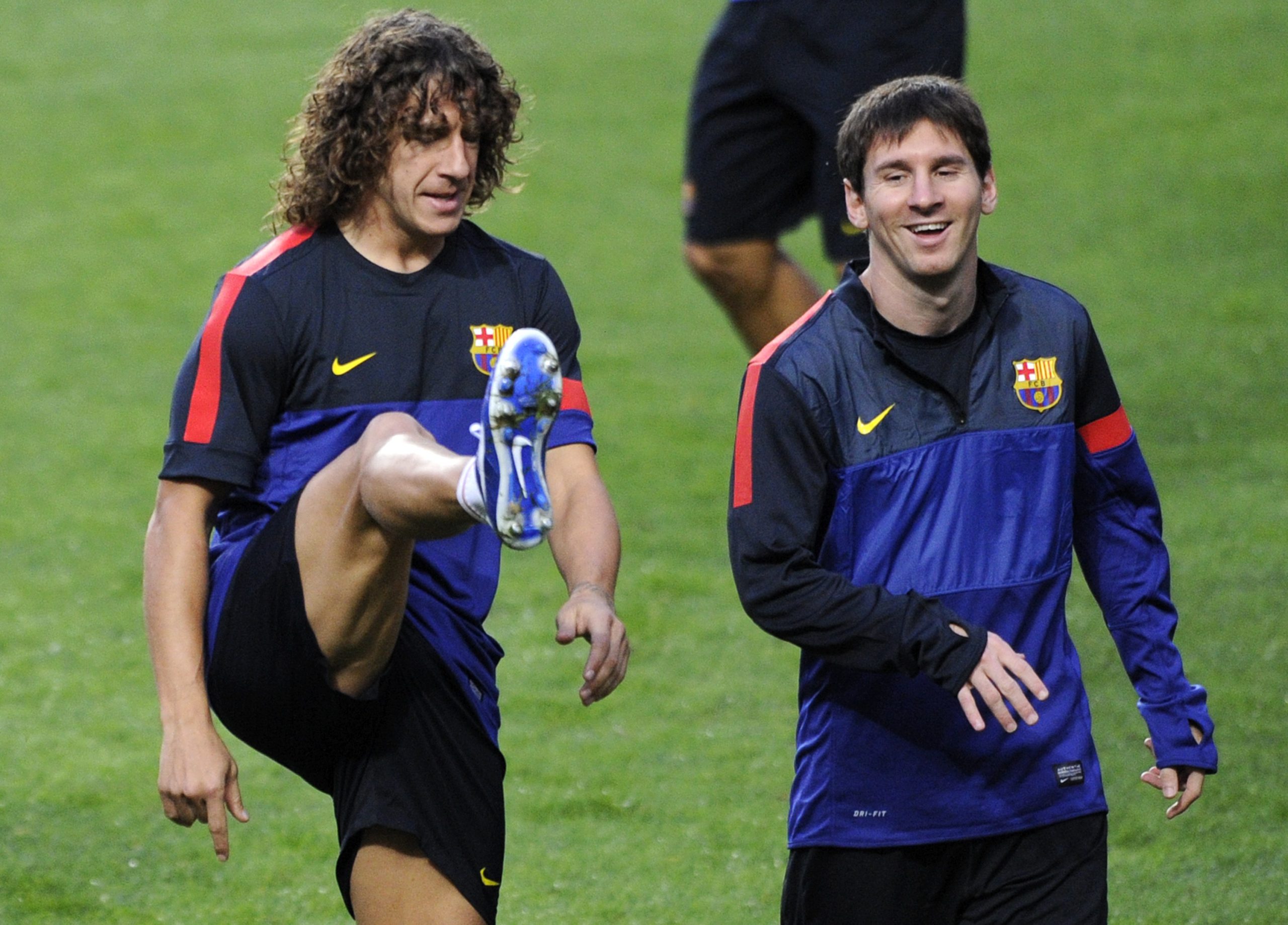 Carles Puyol recently spoke in an interview with Goal. The former Barcelona captain told that he considers his ex team-mate Lionel Messi as the greatest player of history, explaining that it’s hard to admit that from Real Madrid’s perspective.

“We have been lucky to have him but I really say, taking away the feeling of being a Culé, that the numbers are there, these have not been invented and they show that he is the best,” he added.

The Argentine broke Pele’s record of scoring the most goals for a single club in history on Thursday against Real Valladolid, netting the 644th goal of his career.

Puyol continued: “At Barcelona, he has already beaten all the records and I don’t know if there will be anyone who can fight with him in the future because he has set the bar very high.”

Puyol finished his words telling that the 33-year-old will keep leading the Catalan club to titles, and added that he would love to see him win well-deserved titles with his national team as well:

“I continue to trust that a Barcelona led by Leo will continue to win titles. I don’t know if he has much more to achieve. He still has to win a title with the national team. I am not Argentine but I would be excited for him because I think he deserves it and I know he really wants to do it.”

Even though his finishing has not been the best for his own standards, Messi has been in great form recently and it truly looks like he has finally overcome the tough summer times. With a new president getting appointed soon and a renewed sporting project, it looks like there is no reason for him not to stay.