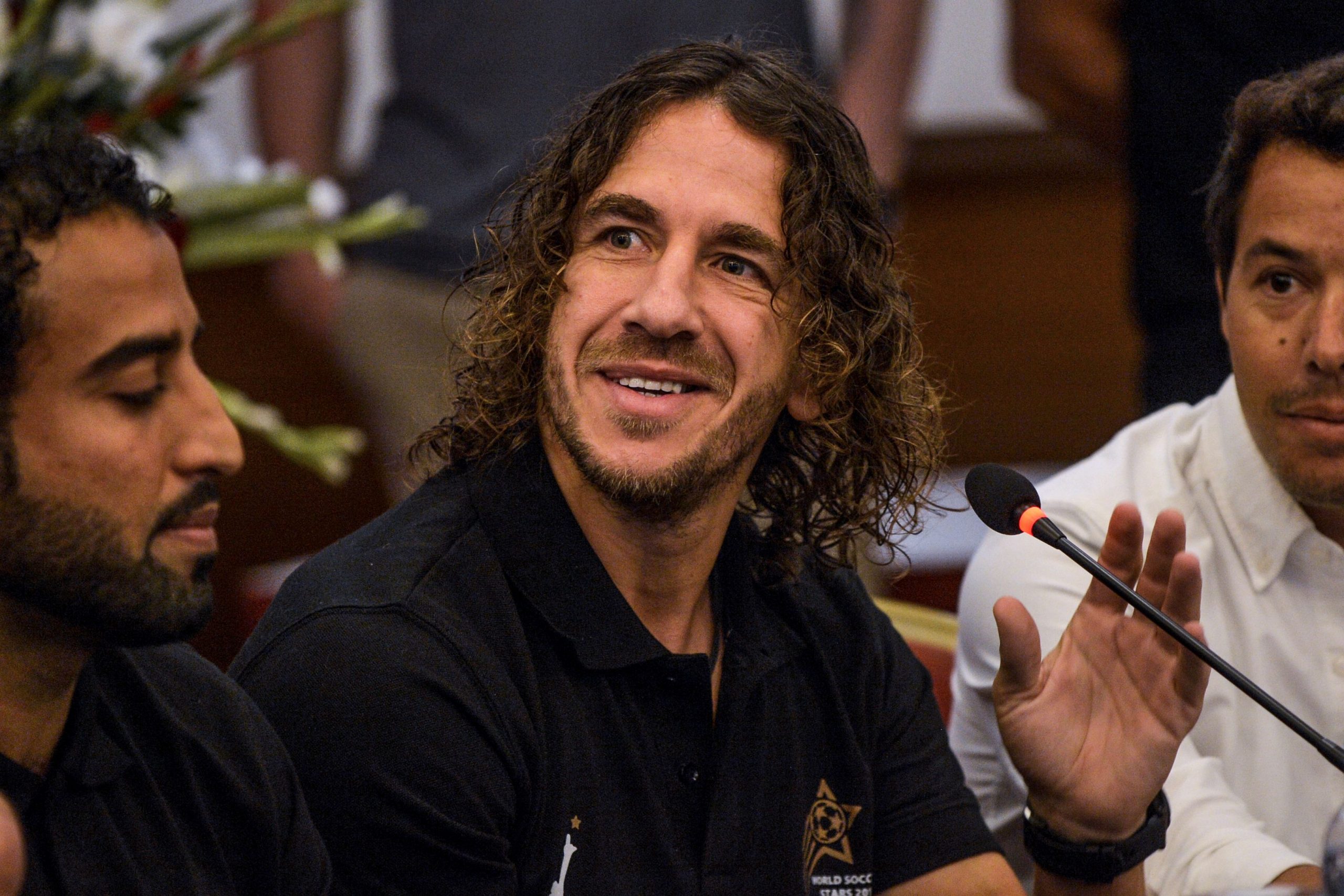 Photo by RizwanTabassum via Getty Images

Barcelona legend Carles Puyol could return to the club in 2021. Puyol will not run as a presidential candidate, but he has met with five possible pre-candidates. Carles has been offered the position of director and sports director, a position he would like most. Depending on who wins, he could return in the next year.

Puyol already rejected to be part of the current board in 2019. President Josep María Bartomeu had offered the ex-Barcelona player the position of sports director, but he could not accept the offer due to his personal projects. However, speculation suggests that the World Cup winner did not want to risk putting his reputation on the line by working alongside Bartomeu, something that cannot be said for Eric Abidal.

Despite having refused the position of sports director, Puyol has always expressed that he would love to return to the club, and without a doubt, that job would suit him. The capacity for conviction, confidence, and professionalism will make Carles stand out in a project of this calibre.

It does, however, depend on who comes to power – with the two leading candidates being Joan Laporte and Victor Font. That said, it would be fair to assume that Puyol will do an exemplary job at the club, giving his all off the pitch, much like he did on it.