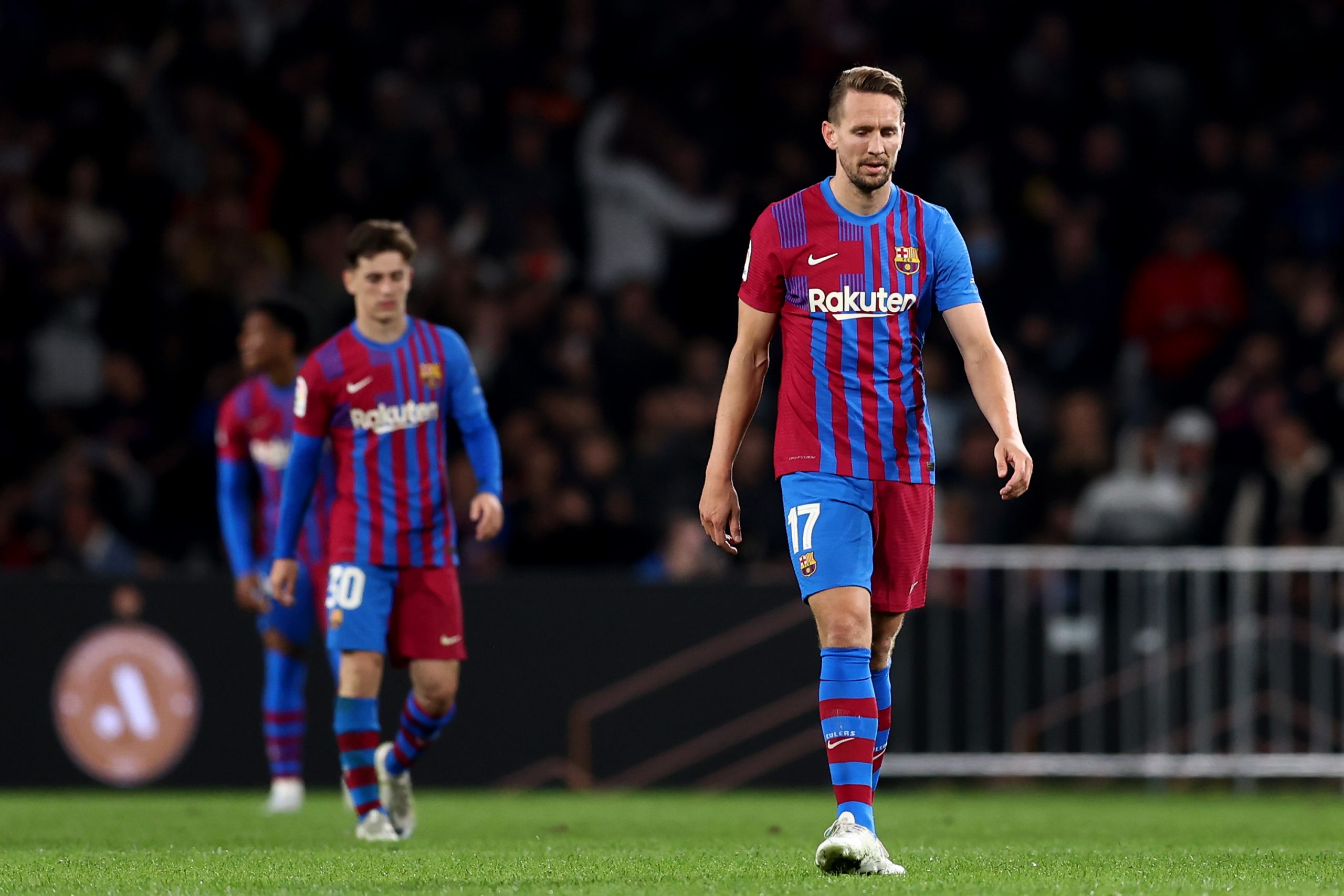 While it’s certain that Luuk de Jong will no longer be a Barcelona player from next season, a fresh report from Mundo Deportivo has claimed that his former team, PSV Eindhoven are doing ‘everything possible’ to recapture their main man in the summer.

For someone who was once branded as nothing but a panic buy, de Jong made quite an impact in the Barcelona shirt, scoring six goals in 21 La Liga appearances. In fact, most of those strikes were either match-winning goals or were crucial equalizers.

Hence, de Jong will leave Barcelona in June with his head held high.

Earlier it was suggested that thanks to the nature of the game, being an emergency striker, Barcelona would have looked to extend his services. However, with the number of offensive reinforcement arriving, it would have become difficult for Xavi to accommodate de Jong for another season.

Hence, the two will part ways with mutual understanding and nothing but respect for each other.

Now, as far as PSV are concerned, their idea to sign de Jong is to potentially replace an exit-bound Cody Gakpo, a 23-year-old striker who scored 21 goals for the team in all competitions, on the back of which he was named the Dutch footballer of the year.

While Gakpo still has a valid contract until 2026, PSV are not ruling out any exit if the suitors, in this case Arsenal, come up with a suitable bid. And if that is the case, the Eredivisie side will do ‘everything possible’ to convince de Jong to sign for them.

It is important to note that de Jong’s ongoing contract with Sevilla runs until 2023, but PSV are hoping to finalize the deal before he returns to his parent club on June 30.

All this because they want the striker to be a part of the pre-season tour and also help them during their UEFA Champions League qualifiers’ journey.