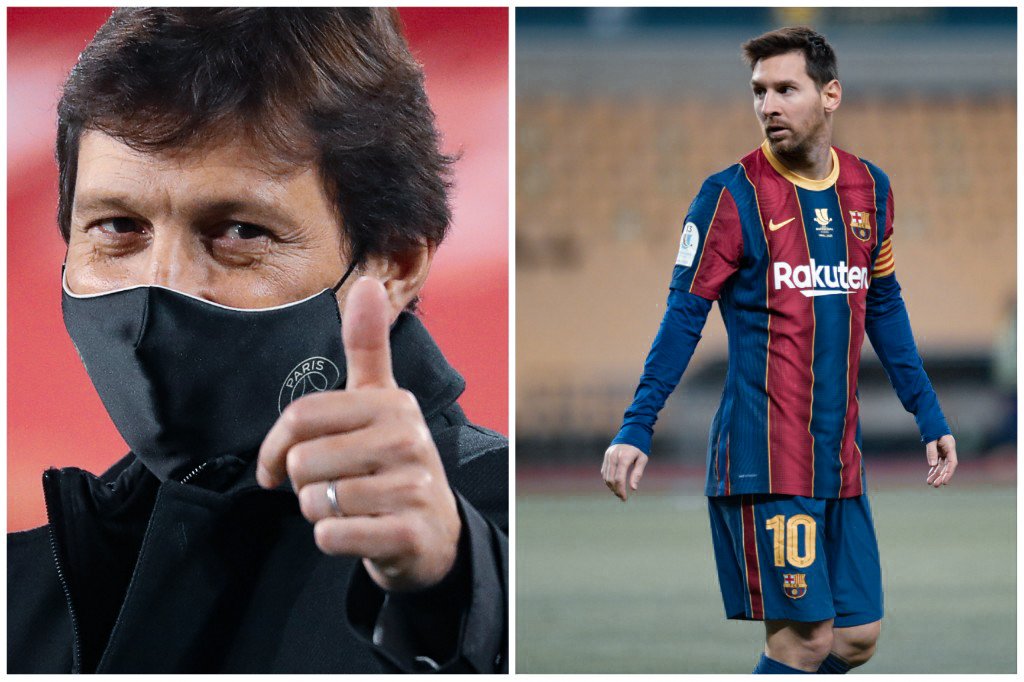 Lionel Messi’s situation at Barcelona is becoming clear with each passing day, and the end result may not delight Barcelona fans. Yesterday was another example of the same, as Messi picked up a red card – his first in club football history, in 753 appearances with Barcelona – after a moment of aggressiveness as he was slapped the back of the head of Asier Villalibre in the 120th minute.

The act probably stemmed from a moment of frustration after his team went 3-2 down in extra-time after giving up their lead, twice, in one game. This coupled with the team’s history in the Champions League in the last three years, and Messi’s transfer saga in the summer, the string was bound to break lose at some point. An embarrassing act, nonetheless.

However, it stands as further proof that we might not see the club-captain in the coming seasons at Camp Nou. The Argentine’s transfer was blocked by Josep Bartomeu in the summer when Manchester City came calling for him, but with Messi free to negotiate with any team now, there might be more than a handful ready for his signature, with Paris Saint-Germain among the favourites.

So much so, PSG Sporting Director Leonardo went on record during an interview with France Football, and said, “We’re following Messi’s situation closely.”

Neymar has already spoken about his desire to re-unite with Messi on the pitch, and that dream might not come true at Barcelona, owing to the club’s sensationally unstable financial situation. PSG, though, can afford Messi. Leonardo knows about the same, and did not shy away from telling that to the world.

“Great players like Messi will always be on PSG’s list, but of course, this is not the time to talk or dream about it. But we’re following his situation closely.”

Manchester City and Paris Saint-Germain will likely go head-to-head in the battle for Messi’s #10 jersey at their club, but we can expect the likes of Manchester United, Inter Milan, or Juventus to be hot on their heels for the six-time Ballon d’Or winner.