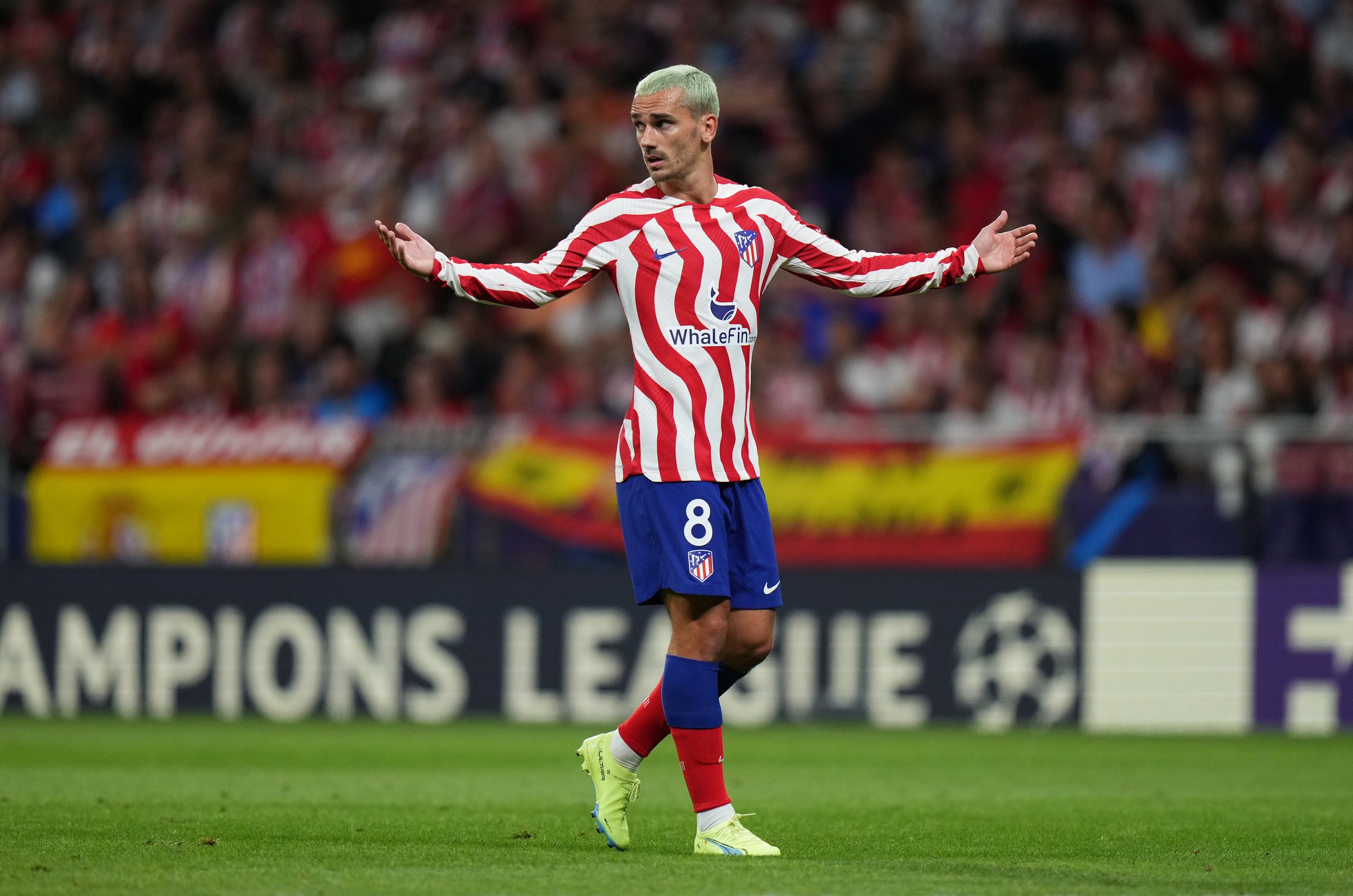 Lionel Messi is in the final year of his contract with Paris Saint-Germain and has been heavily linked with a potential return to Barcelona next summer after having left the club in 2021 under disappointing circumstances.

PSG, for their part, are planning to offer him a new contract to ensure that he stays at Parc des Princes beyond the summer of 2023. However, in case the Argentine superstar decides to part ways, the French champions are drawing up contingency plans involving yet another Barça star.

Indeed, as reported by Futbol Total, PSG are lining up a summer swoop for Antoine Griezmann, who is currently away on loan at Atletico Madrid from Barcelona, as a replacement for Messi.

The Parisian giants would be willing to shell out a humungous salary worth around €35-40 million (gross) per season in order to lure the French international back to his homeland before the start of the next campaign.

Griezmann has been on loan at Atletico since last season. The Rojiblancos have an obligation to pay €40 million and sign him permanently next summer should he play for at least 45 minutes in more than 50% of the matches he is available for across the two seasons.

While Atletico wish to keep him, they are reluctant to match the €40 million price tag and hence have been using him for 30 minutes or less this season, trying to exploit a loophole which would allow them to get out of the obligatory purchase.

Barcelona had been considering taking legal actions against Atletico due to their tactics, but the Rojiblancos are not breaking any rule by their handling of the 2018 FIFA World Cup winner.

PSG’s entry into the picture, however, could change a lot of things. While the next summer transfer window is still some way away, Griezmann’s situation could be one of the major headliners when it comes along.