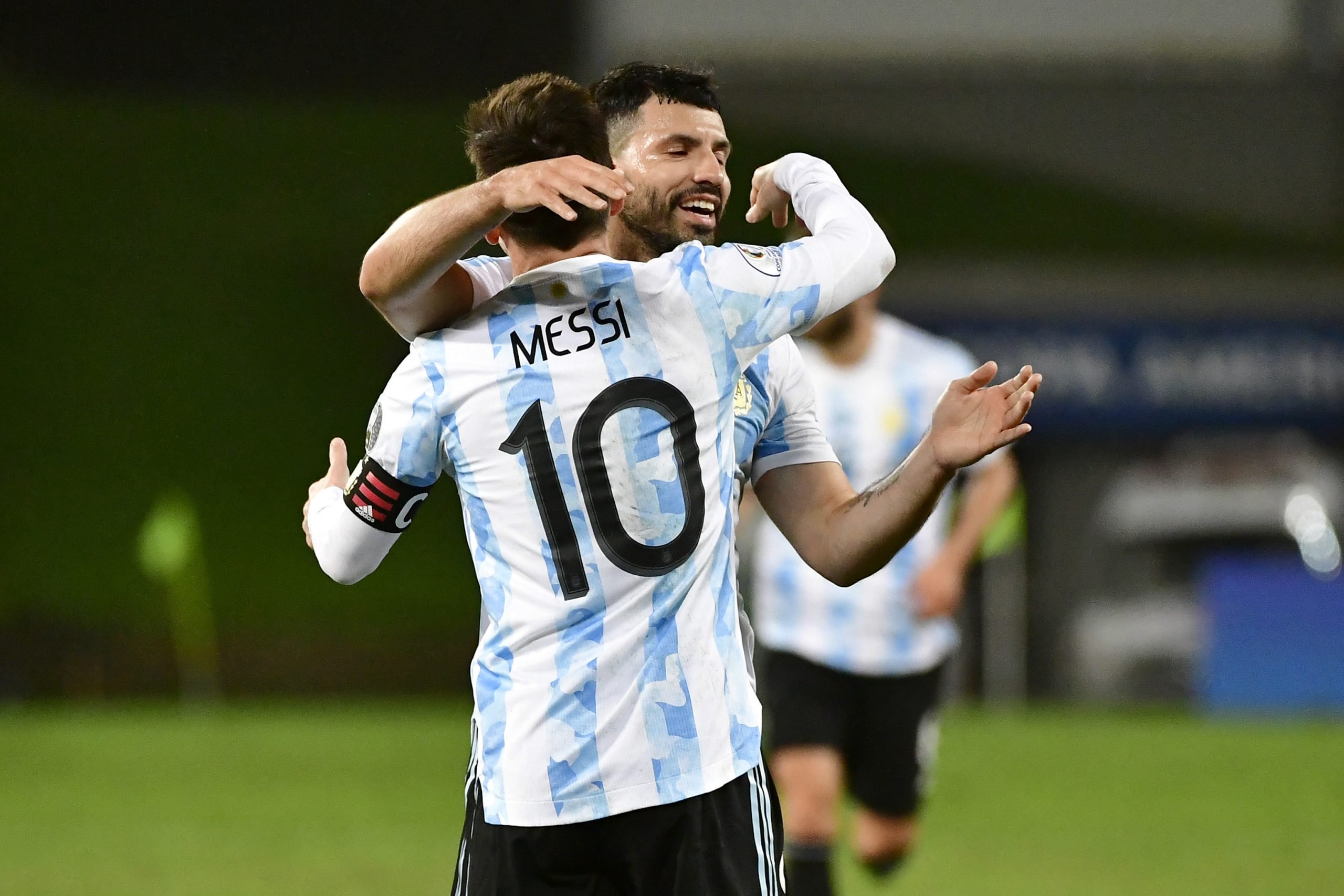 According to reports from El Nacional, Paris Saint-Germain have offered a player trade with Barcelona that is reportedly linked to keeping Lionel Messi happier at the club.

Lionel Messi departed Barcelona in the summer transfer window after the board announced that the club couldn’t keep the player given the financial constraints. The Argentine swiftly agreed to terms with Paris Saint Germain, who not only provided him with a good project but also several comrades.

However, the six-time Ballon d’Or winner is still adapting to life in Paris after spending decades together at Barcelona. PSG are looking to help boost the talisman’s morale by offering Barcelona a player trade.

The proposed deal will see Sergio Aguero move to Paris while sending Mauro Icardi to return to Barcelona. The swap between the Argentine would be a like for like exchange involving both strikers.

Aguero arrived at Barcelona in the summer to play alongside his friend and compatriot Messi. However, the Barcelona captain happened to exit in the same window, meaning that Kun was left hanging. Needless to say, he would be pleased to board the flight to Paris.

Meanwhile, Icardi has not had a prominent role at PSG since his move from Inter Milan. The striker does not have the best of relations in the dressing room, more so with fellow Argentines.

Icardi was a part of Barcelona’s La Masia in the early stages of his career before he decided to switch scenery. The proposed move would be a homecoming for the striker.

Nevertheless, Barcelona are said to be uninterested in the deal for the time being. It remains to be seen how matters develop in the same regard.