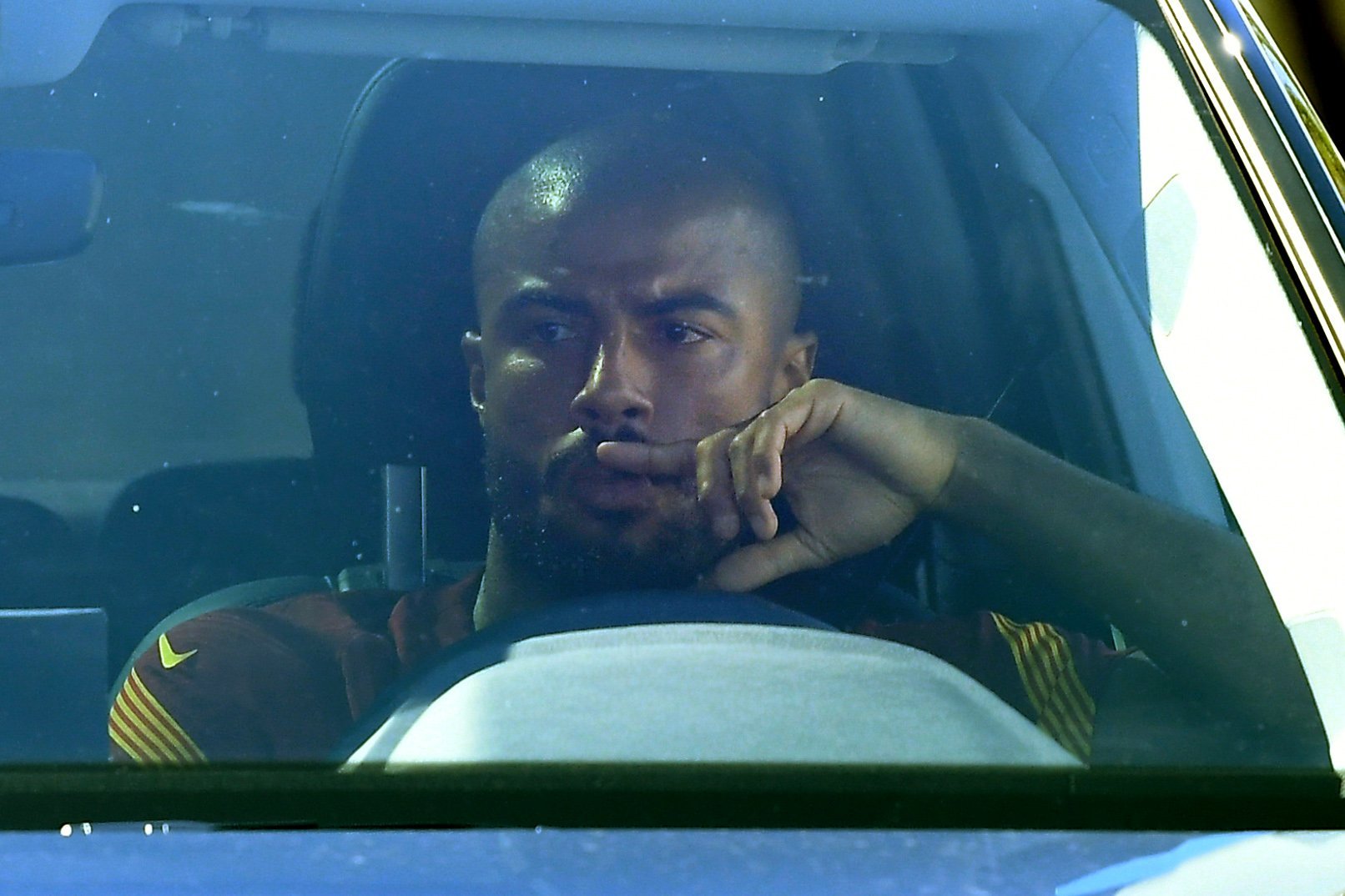 Rafinha Alcántara is one of the players that Ronald Koeman is not counting on in his sporting project, therefore the club is looking for the player’s way out of Catalonia. A few hours before the end of the deadline day, PSG is negotiating the signing of Rafinha.

After unsuccessfully including Rafinha in the offers for Eric García, Barça’s board has a client interested in the services of the Brazilian. Both Thomas Tuchel and PSG’s board believe that Rafinha could be a perfect role player for their team.

Nevertheless, the French team would not be willing to pay the player’s € 16 million release-clause. PSG wants to negotiate the signing of Rafinha to lower the price a couple of million and be able to agree on a fair deal.

This income of money could open the possibility for Barcelona to sign Memphis Depay without having to sell Ousmane Dembélé, who has been in negotiations with Manchester United in the previous days.

Tic. Tac. The clock is running out and a lot of thins could happen.