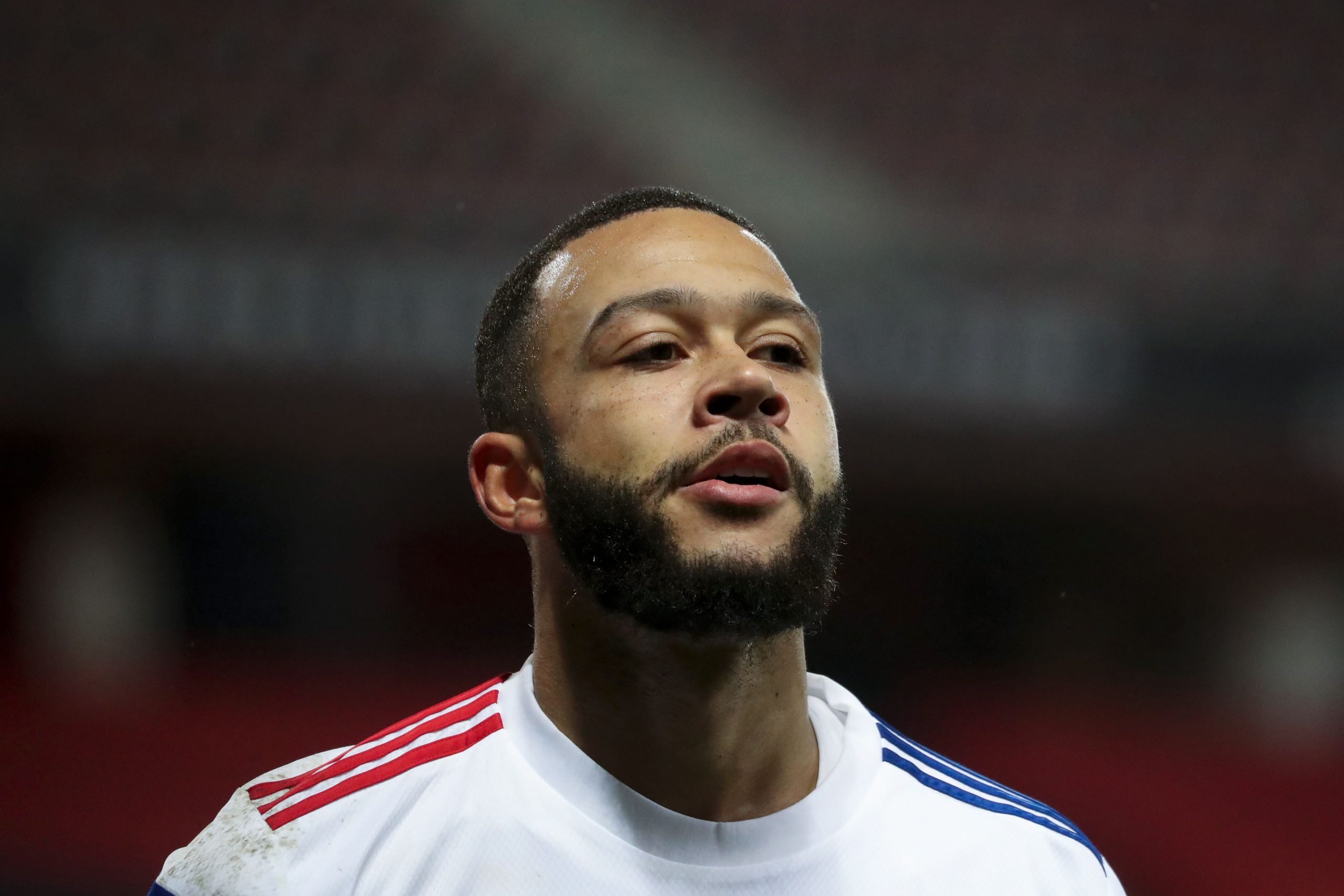 Memphis Depay has been a Barcelona target ever since Ronald Koeman took over the Spanish side. The Catalans could not sign the forward in the summer. Several rumours surrounding his future have popped up in the last few months. Reportedly, Paris St. Germain is also interested in the 26-year-old.

Last October, Milan wanted the Dutchman. On Christmas day, Mundo Deportivo linked Depay to PSG. While the Parisians might have joined the race, Barça is still favourites to complete the transfer – mainly because of Koeman’s relationship with the player.

Reportedly, the Lyon star’s price tag is derisory. A measly 5 million euros for a great forward contributing towards his side’s push for the title.

In contrast, many Culés feel like they do not need a new forward. Moreover, the Blaugrana presidential elections have not taken place yet. On the other hand, Paris have just gotten rid of Thomas Tuchel, which came very surprised to the dressing room.

Leonardo, the club’s sporting director, seems to already have a clear sporting project and paying 5 million, plus Depay’s wages will not be a problem for the Parisien club. However, Barça’s case is quite different; the Catalan club is in the middle of a financial and sporting crisis.