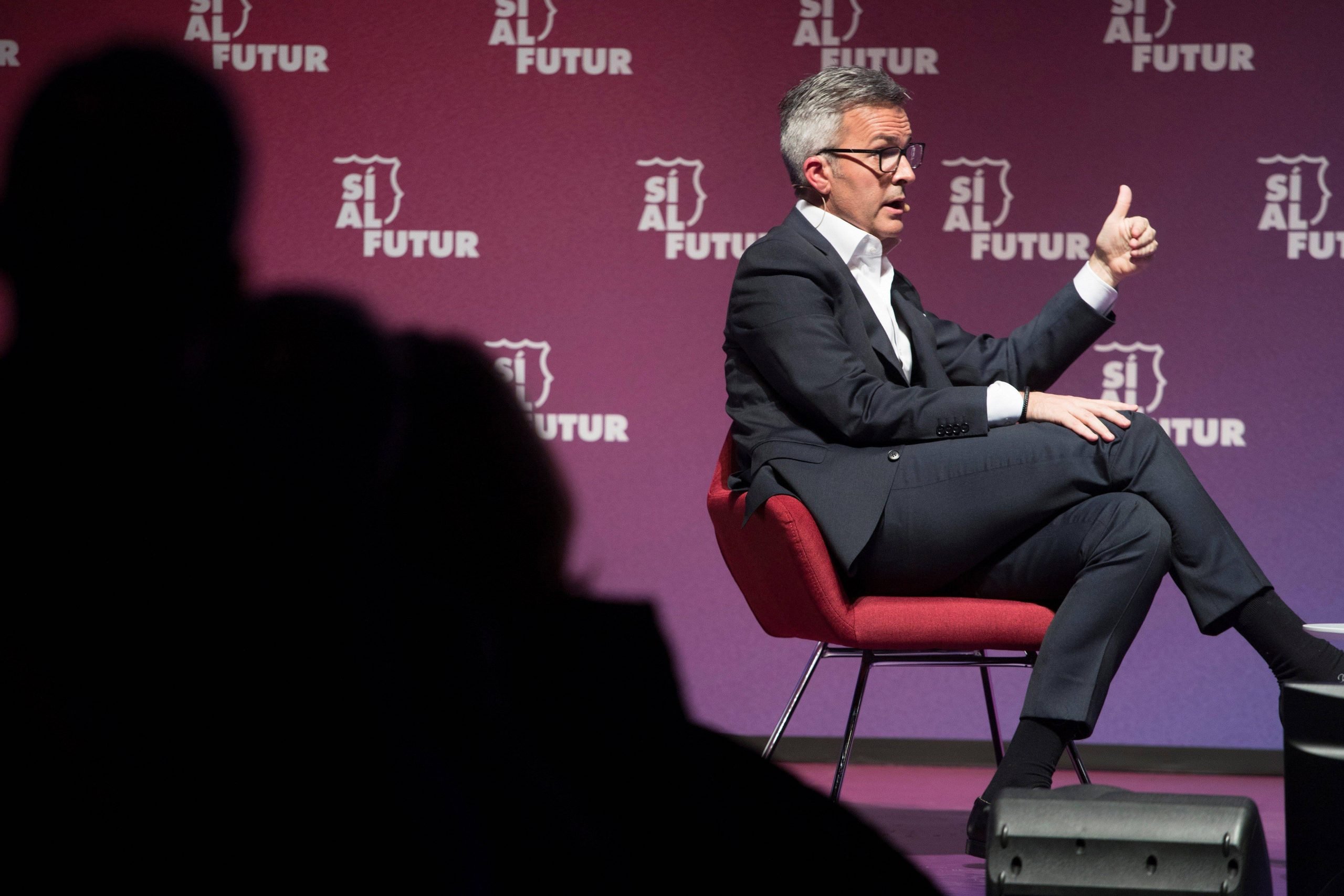 In a debate organised by Mundo Deportivo and Palco23, the three candidates for Barcelona’s upcoming presidential elections are presenting their projects. Victor Font, Joan Laporta and Toni Freixa are announcing their economic plans just ahead of the election date, scheduled for the 7th of March.

The three candidates are presented with a massive challenge of overturning Barcelona’s massive 1.173 billion euro debt. They are also expected to come up with detailed short-term and long-term economic plans, incorporating the renovation of the Camp Nou as well as more commercial spaces for revenue generation.

Victor Font, who was initially one of the favourites to take over as Barcelona president, spoke about the club’s current situation. He believes that the public ownership model where the socios democratically dictate proceedings will be at risk.

“Barça, economically, is a train that goes at 200 km/h against a wall. If we do nothing, we can put the club’s ownership model at risk,” said Font, while speaking to MD.

Joan Laporta, currently the clear favourite to win the elections has suggested debt bonds. A rather risky proposal. Toni Freixa on the other hand, has reportedly claimed that he has an investor on board who will contribute funds in exchange for a major stake in the ‘Barça Corporate’ project.

The club still finds itself in a position of major uncertainty. And with over 700 million euros of their debt being short term, the solutions must be quick. There is just under a fortnight to go for the elections, but they have been delayed far enough already. Hopefully the debate provides clearer insights into how the candidates plan to approach the crisis.