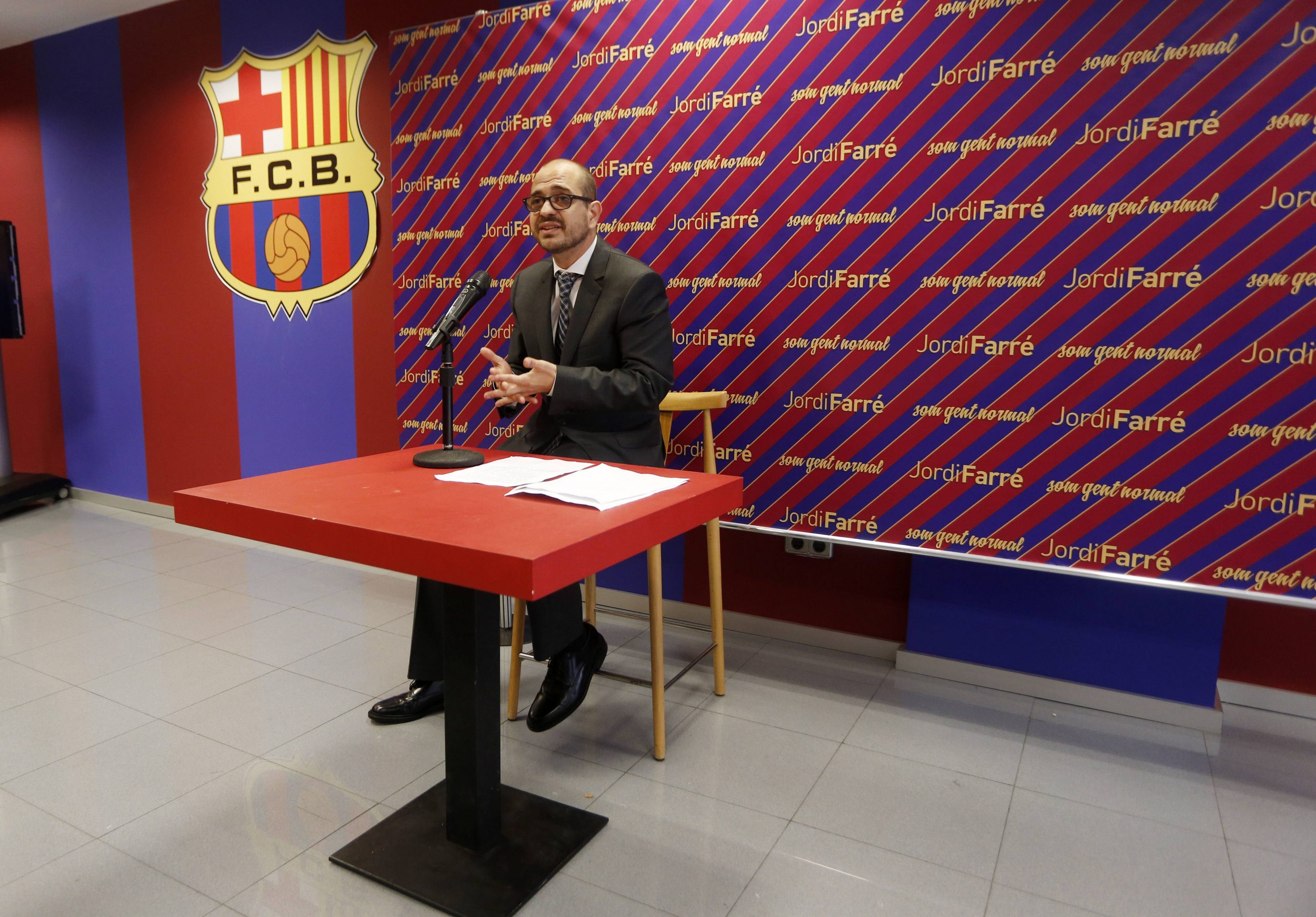 With the Barcelona presidential elections in two months, the candidates have begun speaking. After Victor Font being really vocal in the early stages, Antoni Freixa shared his views on Neymar. On Friday, it was Jordi Farre who spoke about his plans at the club to Marca.

Farre shared his thoughts about Lionel Messi and what he thinks is best for the Argentine. The candidate states that he has already spoken with the number 10’s entourage. He seems very sure that the player will stay at Barça and that his plan is well-structured.

“We have to give Messi a lifetime project. It will go beyond the years after he has finished playing for Barcelona, I want him to be the honorary president of the club. I want to turn Messi into the Michael Jordan of the Chicago Bulls.”

Keeping the icons at Camp Nou is the best way to go for the Catalans. Pep Guardiola, Johan Cruyff, or Ronald Koeman were all Barça legends before going back there as a coach or president. Xavi is rumoured to be the next Blaugrana legend to do so. If Messi becomes the pivotal point of Barcelona off the pitch, it might be the best thing for everyone. After all, only the legends know the club’s image, and what is necessary for the club’s future.

If Farre’s project comes true, it might be a welcomed outcome by the Catalan fans. However, it does seem like his project relies heavily on Messi, who is not eternal and might not be interested in continuing at the Catalan club at all.