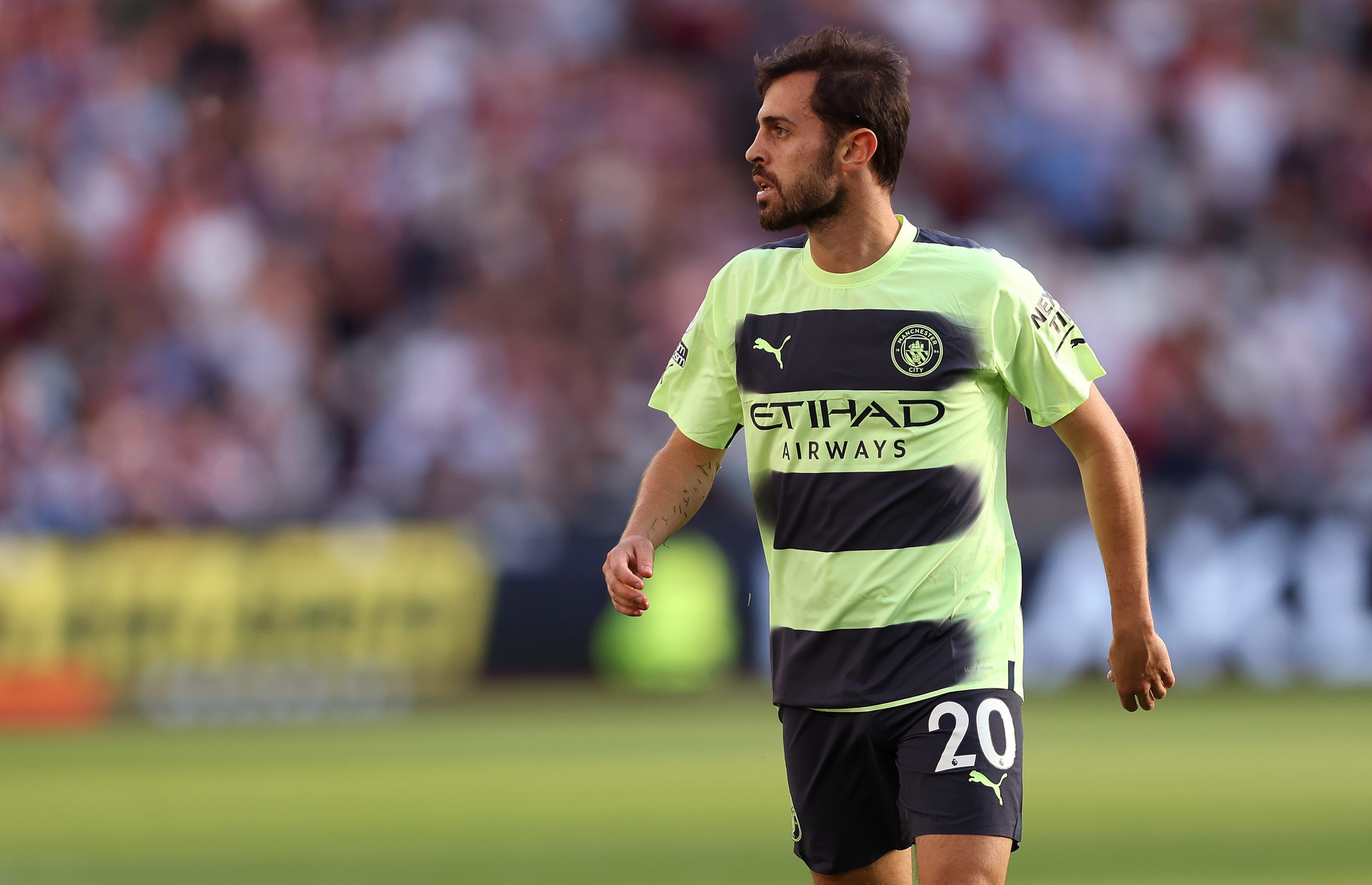 As we enter the final couple of weeks of the 2022 summer transfer window, Barcelona’s transfer activity could be set to pick up pace yet again.

The 28-year-old Portugal international has been at the top of manager Xavi Hernandez’s wishlist this summer. The Barcelona legend believes that the Man City ace would be the ideal foil for Pedri in the middle of the park at Camp Nou.

While Man City have been reluctant to sell so far, it seems like they might be rethinking their stance as Silva is said to be leaning towards a move to Barça before the summer window closes.

Indeed, Gerard Romero is reporting that Silva is ‘crazy’ about a possible transfer to Barcelona this summer, with negotiations between the two clubs underway already.

Silva’s agent, Jorge Mendes, is said to be mediating the deal as he looks to get his client his dream move to Camp Nou before the window slams shut in a little over two weeks.

Romero further adds that appointments have already been scheduled for Silva’s representatives to look for a house in Barcelona next week, which could be another major hint that a transfer could be on the cards.

The Portuguese international was the last one to walk off the Etihad pitch after Man City’s win over Bournemouth in the Premier League on Sunday, which has only served to add more fuel to the fire.

Barcelona had been hoping to fund a move for the former AS Monaco ace by offloading Frenkie de Jong, and even had an €85 million agreement with Manchester United for the Dutchman’s sale.

However, with the midfielder reluctant to leave, Barça could raise funds for Silva’s signing by selling Pierre-Emerick Aubameyang, who is a target for Chelsea and out-of-favour right-back Sergino Dest.