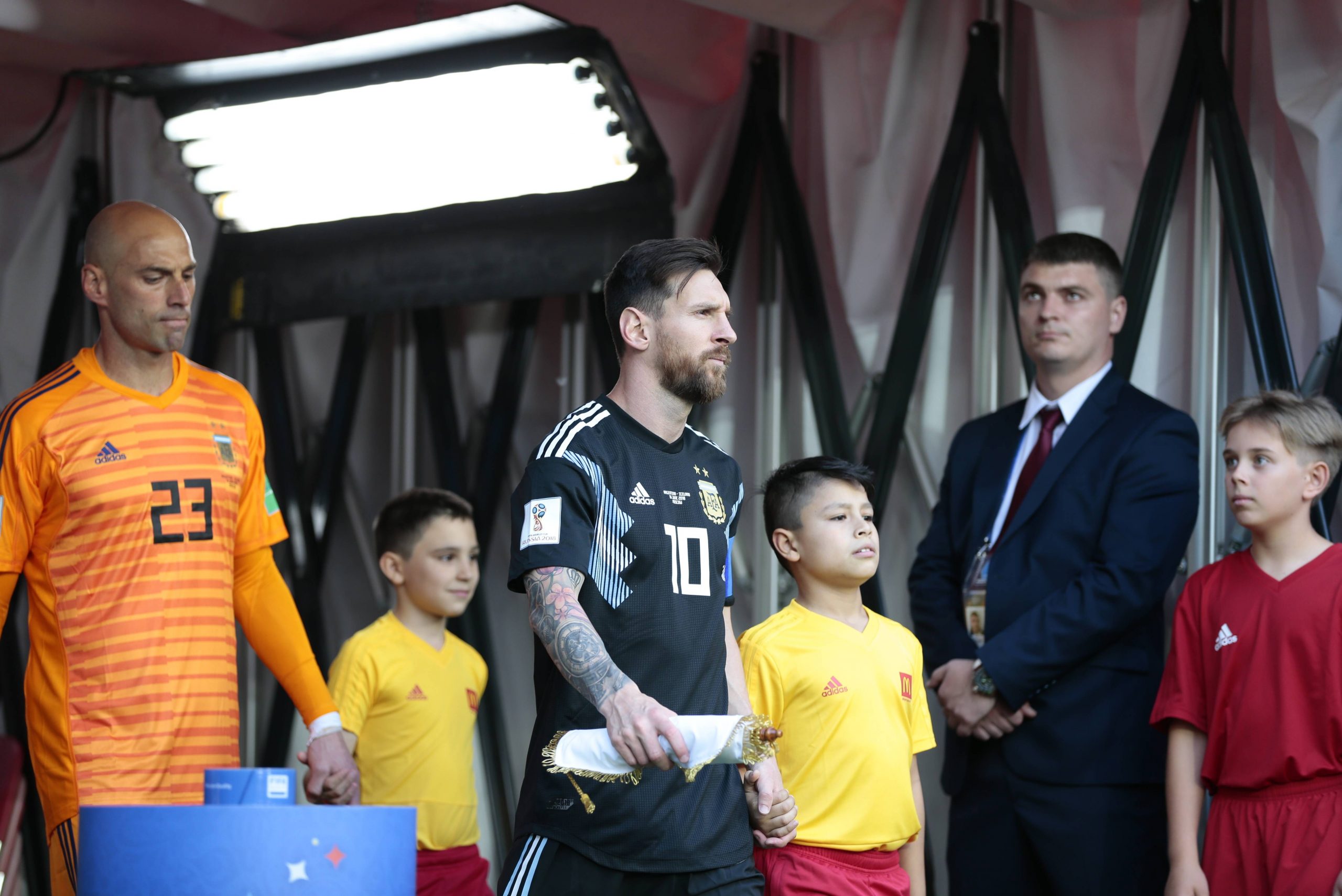 The Chelsea goalkeeper Willy Caballero and Lionel Messi’s Argentinian teammate had some very interesting things to say about his compatriot. The Argentine shot-stopper said that “Messi goes out to assassinate keepers” agreeing that the Barcelona captain is forever on the mission to score.

In an interview with 90min, Caballero claims that he had to suffer against Leo during his time at Malaga. He said, “I had to face Messi, and I had to suffer because he goes to every game to assassinate the goalkeepers. He is going to kill the goalkeepers, the defenders. And killing means scoring as many goals as possible.”

A statement of this magnitude coming from a goalkeeper who has played with and against Messi shows the mindset of the six-time Ballon d’Or winner. The Argentine shot-stopper also spoke about the difference in Leo’s attitude on and off the field towards his friends.

“He doesn’t care if you know him, if you’re Argentine or if you’re a friend. He’ll talk to you afterwards, greet you and everything else, but in those 90 minutes, he’s on a mission to hit you with goals,” said Caballero.

The Barça legend has hit 467 goals in La Liga in 511 appearances which place him at the top of the goal scoring charts in La Liga. He is also the second-highest goal-scorer in the Champions League with 120 goals, only behind Cristiano Ronaldo. He is also on the top of the list for his national team with 72 goals.

Messi had a very slow start to the season as he struggled to find the net consistently. Baggage of the infamous burofax scandal clearly weighed on his shoulder. However, since the turn of the calendar it has been raining and pouring and Leo keeps scoring.

In 2021, the Argentine maestro has scored 19 goals and assisted eight more in just 17 games, most across Europe’s top 5 leagues. This is the form that has feared goalkeepers across the globe over the years, and it seems like that he is not going to stop anytime soon.