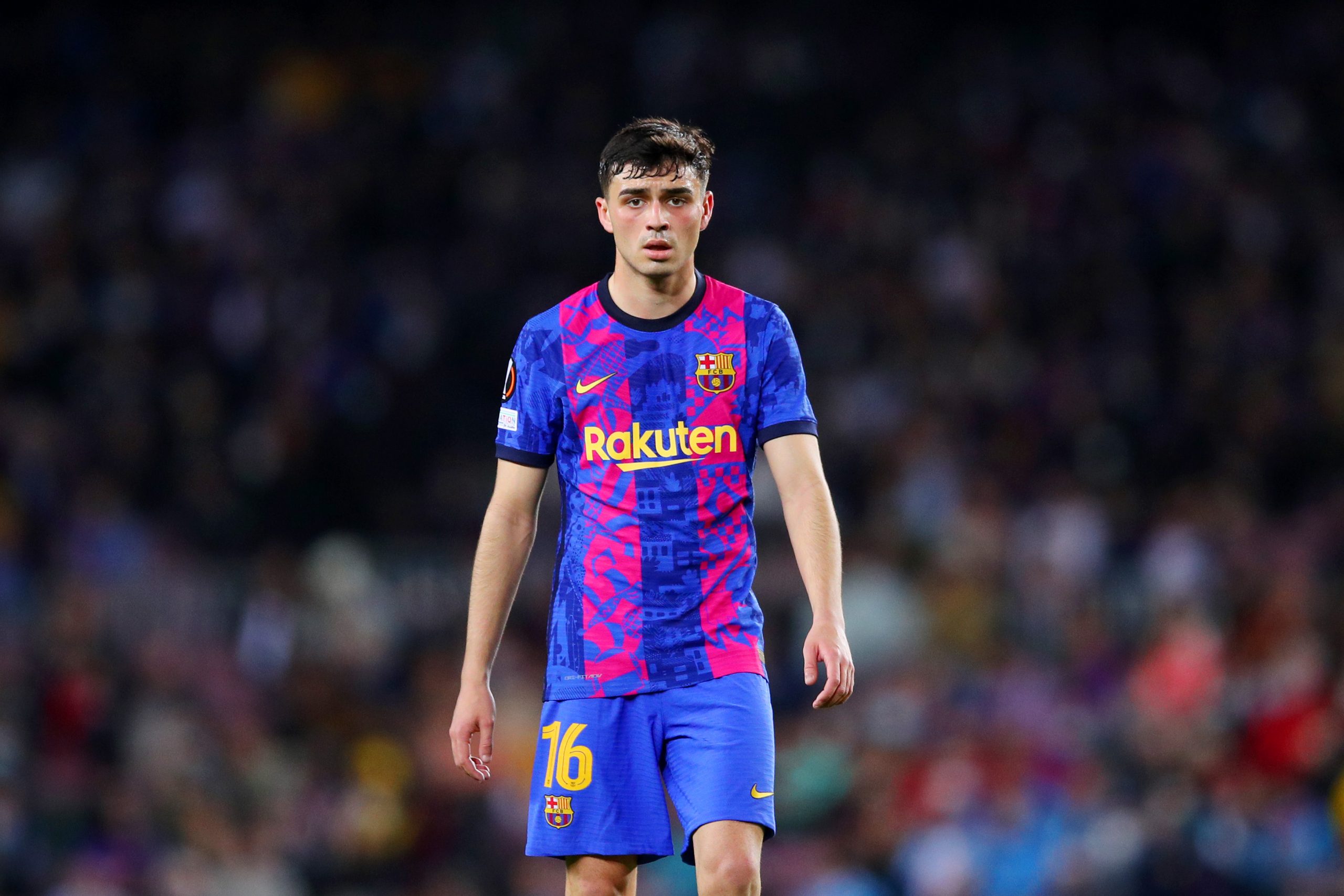 Speaking in a Q&A session on Ben Foster’s YouTube channel, Aston Villa goalkeeper Emiliano Martinez has claimed that Barcelona starlet Pedri is the best youngster in the world.

Pedri signed for Barça in 2019 from Las Palmas and spent a year on loan there before coming to Camp Nou in 2020. After being given a break in the first team by Ronald Koeman, the young midfielder made the most of it and soon became a permanent fixture in the side.

Pedri went on to make over 50 appearances for the Catalans in his debut season and then played a key role in the Spanish national team’s impressive runs at the UEFA Euro 2020 and the Tokyo Olympic Games.

The 19-year-old had a difficult start to the current campaign with injuries taking a toll. However, he has been top-notch since making a full recovery and has been one of the catalysts behind Barça’s recent run of positive results.

Manager Xavi Hernandez has been immense in his praise of the Spanish international, even likening him to former teammate and Barcelona legend Andres Iniesta.

Now, Pedri has received more praise from Aston Villa shot-stopper Emiliano Martinez. When asked who he thought was the best youngster in the world currently, the Argentine, who won the 2021 Copa America with Lionel Messi, said: “Pedri, he’s amazing.”

Pedri won the Golden Boy award in 2021 and was also the recipient of the Kopa Trophy during the Ballon d’Or ceremony. His quality and maturity belie his tender age and there is little doubt that the 19-year-old is bound for greatness.

The teenage prodigy has turned out 66 times for Barça so far in his career, scoring six goals and registering seven assists. He signed a new contract with the club in October last year, extending his stay at Camp Nou until the summer of 2026.