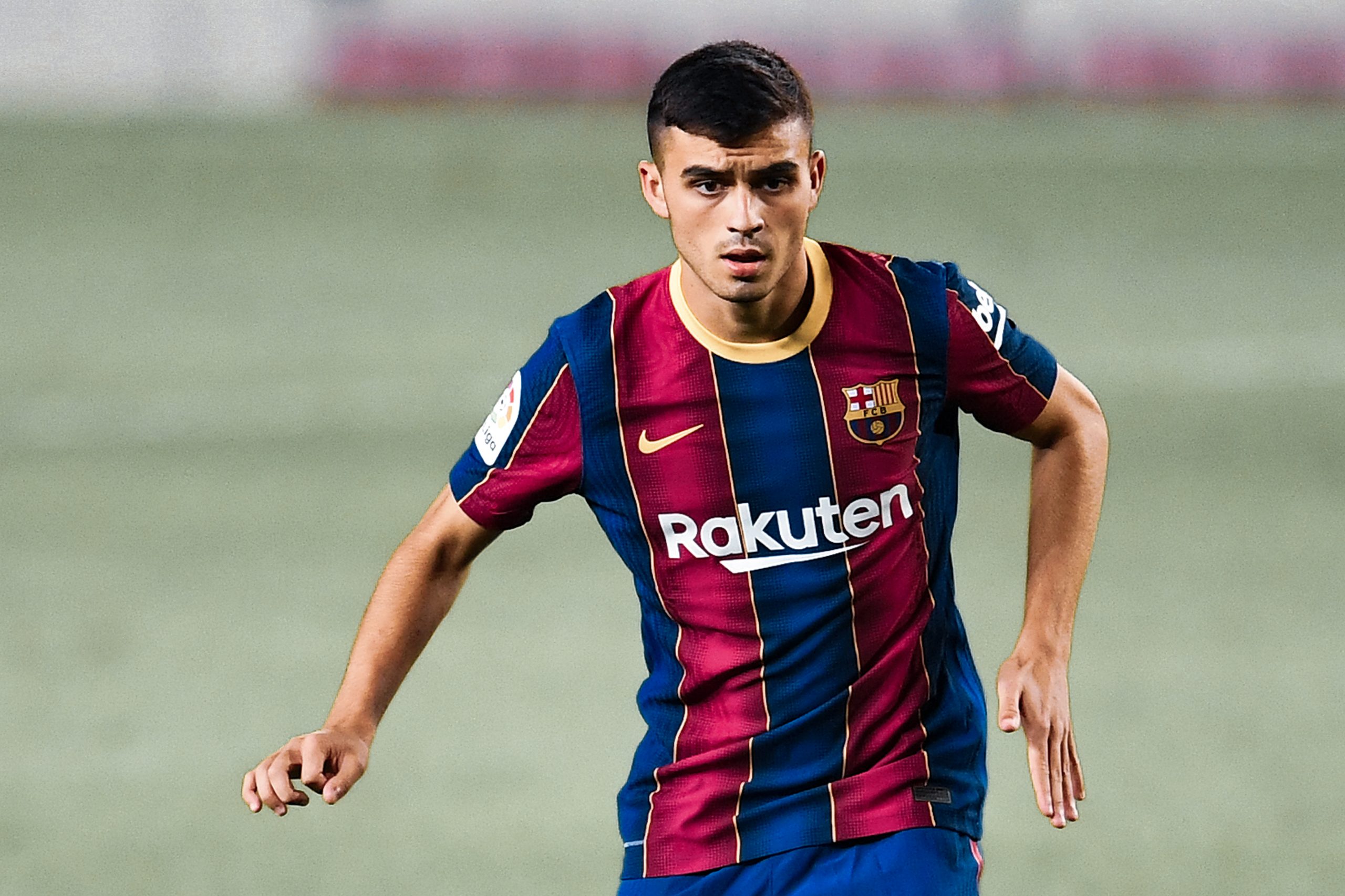 The curse of no consistency continues to haunt Barcelona, as a win over league leaders Real Sociedad was followed up by a dismal draw at home to Valencia. The Spanish side just cannot get going in full throttle this season, a bigger speed-breaker meets every boost.

13 games into the season and the Catalans find themselves eight points behind Atletico Madrid, despite having played an extra game. Even before the halfway stage, the league seems well and truly out of hand, putting Ronald Koeman’s future in grave trouble.

It has been said before, however, it is high time that Koeman’s side steps up and finds consistency. The Dutchman has fielded dubious line-ups that have arguably lost games before they commence. His odd use of substitutions is another growing concern.

Barcelona travels away to the Jose Zorilla after three successive home games. Here is how Barcelona could line-up on Tuesday against Real Valladolid

There are very few definite starters in the current Barcelona side. Marc Andre ter Stegen is one in that elite category. Game after game, he pulls off stupendous saves that on most occasions save the Catalans anywhere between a point to three. He will be the clear winner in the battle for the starting spot.

Oscar Mingueza and Ronald Araujo enjoyed successive starts in what was a bold decision by the manager. No doubt, it was a display of their quality and of what is to come for the club. However, there was a definite sentiment that Mingueza is a gem that needs some refinement. The first goal conceded against Valencia was a direct reflection of the defensive lack of focus.

Owing to this, Clement Lenglet could return to the starting line-up, alongside Ronald Araujo. The Uruguayan national has been a revelation this season, with his speed, composure and unique element of physicality. After scoring a goal that even the greatest of greats would be proud of, Araujo will be eager to continue his great run.

At right-back, Sergino Dest will continue to start in the absence of Sergi Roberto. The American international has replaced the fourth-captain with no void felt either in the team or amongst the fans. That, above anything, speaks volumes about his potential.

Jordi Alba will be the undisputed starter on the left. Alba has always been the key to a potent attack for Barcelona, and will undoubtedly look to continue the same. Nevertheless, being at his defensive best will count for so much of the result.

Frenkie de Jong started on the bench at the Camp Nou owing to a muscular discomfort in the weekend. However, reports state that the Dutchman is now ready to return to the line-up on Tuesday, and no doubt, Koeman will be counting on him.

Alongside de Jong, Sergio Busquets will be the first choice pairing. Recent games have seen Miralem Pjanic falling deep down the pecking order, as Busquets continues to enjoy successive starts.

Pedri, who has arguably been the brightest spot of Barcelona’s season, will be eager to get yet another start on the left-wing. The teenager provides so much more than his competitor Phillipe Coutinho and is close to being an undisputed side for the Catalans in his first season.

Lionel Messi will start on the right-wing, the position he has graced for over a decade. The Argentine could surpass Pele on the night in Jose Zorilla, and no doubt he will be gunning to take down yet another record, especially after receiving the Pichichi award yesterday.

As the attacking midfielder, one could expect Antoine Griezmann to start. The Frenchman’s finishing has raised an eyebrow or two in recent weeks. Yet, he has looked much more positive in the last few months than he has looked before. The hope for his complete integration still lives on.

Completing the line-up at centre-forward is Martin Braithwaite. Though Ronald Koeman has majorly played the Dane on the left flank, his deployment at the striker position could help stabilize the system. In a team where most players hesitate to shoot, Braithwaite remains the one hope to bring in goals.

Our predicted lineup for tonight's away fixture in Valladolid.

What are your score predictions, cules? pic.twitter.com/8Ky2UCDrFw

Sergino Dest has been seeing plenty of game-time due to lack of options. Resting the USMNT star amidst this congested fixture list seems to be a smart thing to do. Oscar Mingueza could come late into the game to replace the former-Ajax man.

Fransisco Trincao has been a player that Koeman has repeatedly trusted off the bench. Despite not recording a ton of starts, Trincao has shown what he is capable of. One could expect him to feature for Antoine Griezmann late in the second period.

Miralem Pjanic could once again come on for Busquets, towards the latter part of the second half. The Bosnian is a potent weapon off the bench and provides a whole lot tactically in contrast to some who are just options used for rotation.