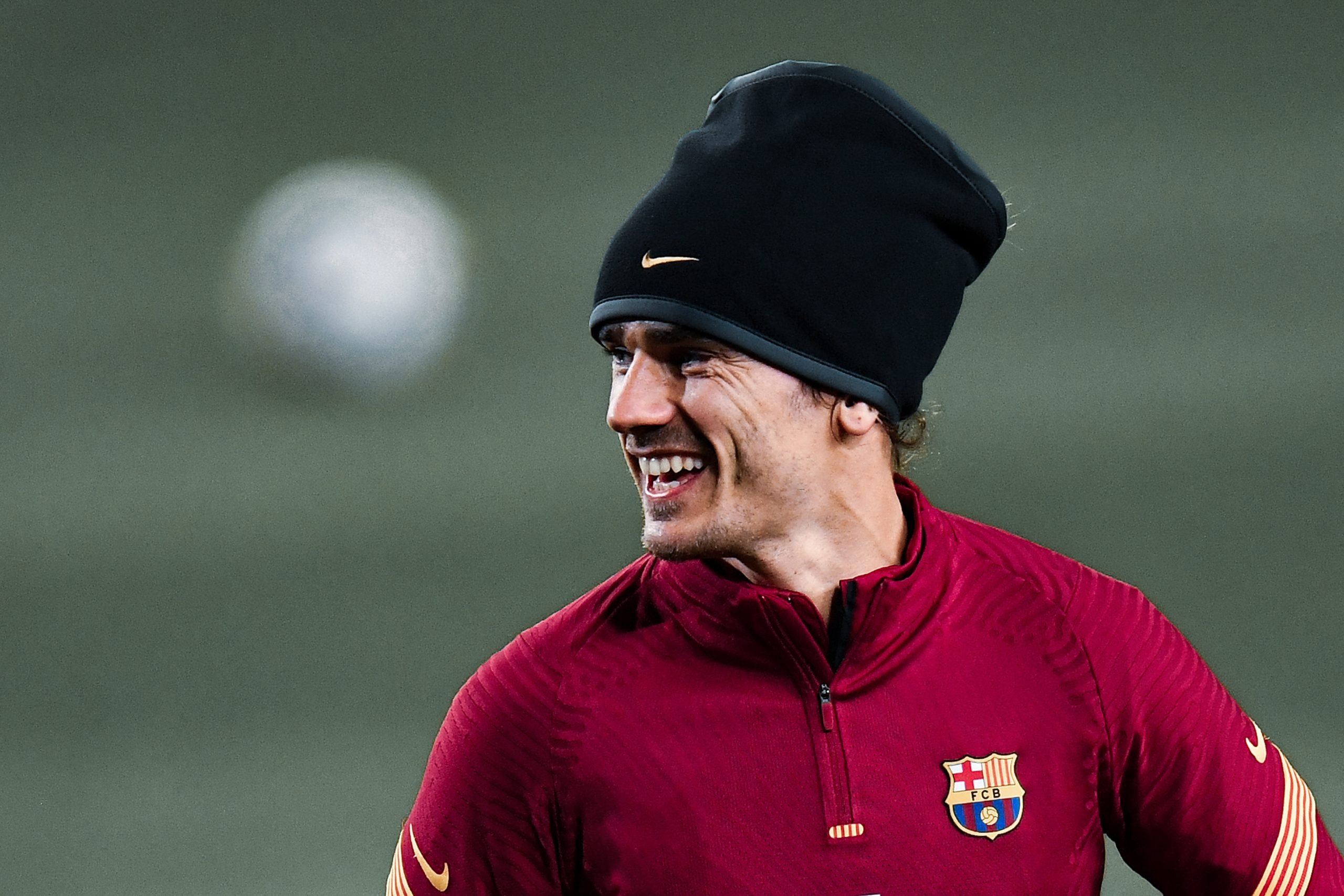 A hard-fought three points at home could not come at a better time for Barcelona, as they saved themselves from falling into the dreaded relegation battle. The road ahead, however, shows absolutely no signs of respite for Koeman’s men.

A midweek home game awaits the Catalans and promises a test that is daunting in every sense of the word. League leaders Real Sociedad visit the Camp Nou on Wednesday, and it will require a gargantuan effort from Barcelona to get all three point to their tally. Sociedad has been on a slump themselves in the last three outings.

The step into this matchday coming off six back-to-back draws in all competitions. As much as Barcelona need the three points to gain access to a newfound light of hope, La Real require the win to hold steady at the top as a mouth-watering clash awaits us at the Camp Nou.

Here is how Barcelona could line-up on the night:

Heading into a clash where even the smallest of mistakes could mean falling into the depths of an abyss, one would be assured that Marc Andre ter Stegen will get the start. Up against the likes of Mikel Oyarzabal and Portu, the German will have to step up his game against a side who have recorded 23 goals so far this season.

Despite the bland 1-0 scoreline against Levante, there were positives for the Azulgranas to take home. One of them was the stellar showing of Ronald Araujo, who took his game up a notch to hold the defensive line. Undoubtedly, the Uruguayan will get the start on Wednesday.

Paired alongside him could be Clement Lenglet who had a steady outing on Sunday too. The duo will have to be on their toes against one of the most creative and attacking midfields in Spain.

Starting at right-back, one would expect Sergino Dest to continue his enchanting run. There is no denying the fact that the USMNT start has pumped new life into Barcelona’s otherwise flat right flank. Once again, Dest will be up for the challenge of going head to head with Naco Monreal.

Jordi Alba would be the natural choice at Left-back. Given the weight of this clash, the Spaniard’s importance in attack will be more than ever.

After a run of poor games, Frenkie de Jong had a night to remember against Levante. In addition to his sumptuous assist for the goal, the Dutchman was undoubtedly showing his class. Yet, there remains a feeling that he is capable of so much more. The No.21 will be keen on another stellar night against Sociedad, one where he can step up his game a further notch.

Alongside de Jong, one would expect Sergio Busquets to start. Busquets has not been at his best this season. Age has caught up with his, and it is evident. Yet, it is his experience and understanding of the system it seems, that prompts Koeman to give him game after game. Needless to say, the Spaniard’s performance will account for so much of the final result at the Camp Nou.

Phillippe Coutinho has been beyond disappointing in the last few games, and starting the Brazilian would not be wise on any account. Pedri could be given a start on the left-wing just for the sheer energy participation and incisiveness he provides. The team seems to function a whole lot better with the young star on the field. Moreover, against Sociedad, every small trump card will be required, especially in the absence of the injured Ousmane Dembele and Ansu Fati.

Antoine Griezmann could start centrally, right behind the target-man Martin Braithwaite. The Danish striker provides the team with the threat it requires going upfront. His constant runs behind the lines keep opposing defences on their toes.

Griezmann, on the other hand, always functions much better behind a central target man, and the result is conspicuous. The new system suits the Frenchman more than ever, and undoubtedly he will be looking to make a massive impact in the coming game.

On the right-wing, Lionel Messi is a guaranteed starter. Once again back on the scoresheet against Levante, the Argentine could have found his spark to light up the season. He was once again the best player on the pitch. Undoubtedly, he will look to continue more of the same on Wednesday.

Provided a favourable scoreline, Riqui Puig could see minutes replacing Pedri. The youngster has never failed to impress in the minutes he has received and certainly deserves more.

Miralem Pjanic could well come on for Sergio Busquets in the second half. The Bosnian is more than capable of orchestrating the midfield, and his ability to break the lines could come in handy. Carles Aleña would be an equally competent and reliable option.

If Koeman finds another roadblock and the team is unable to break the defence centrally, he could turn to his other trump card in Fransisco Trincao. The Portuguese starlet provides width, something the team lacks desperately. Coming on for Griezmann could be an ideal solution to a blunt attack. This would allow Messi to drift to his more central role behind Braithwaite, and allow Trincao to take over on the right-wing.