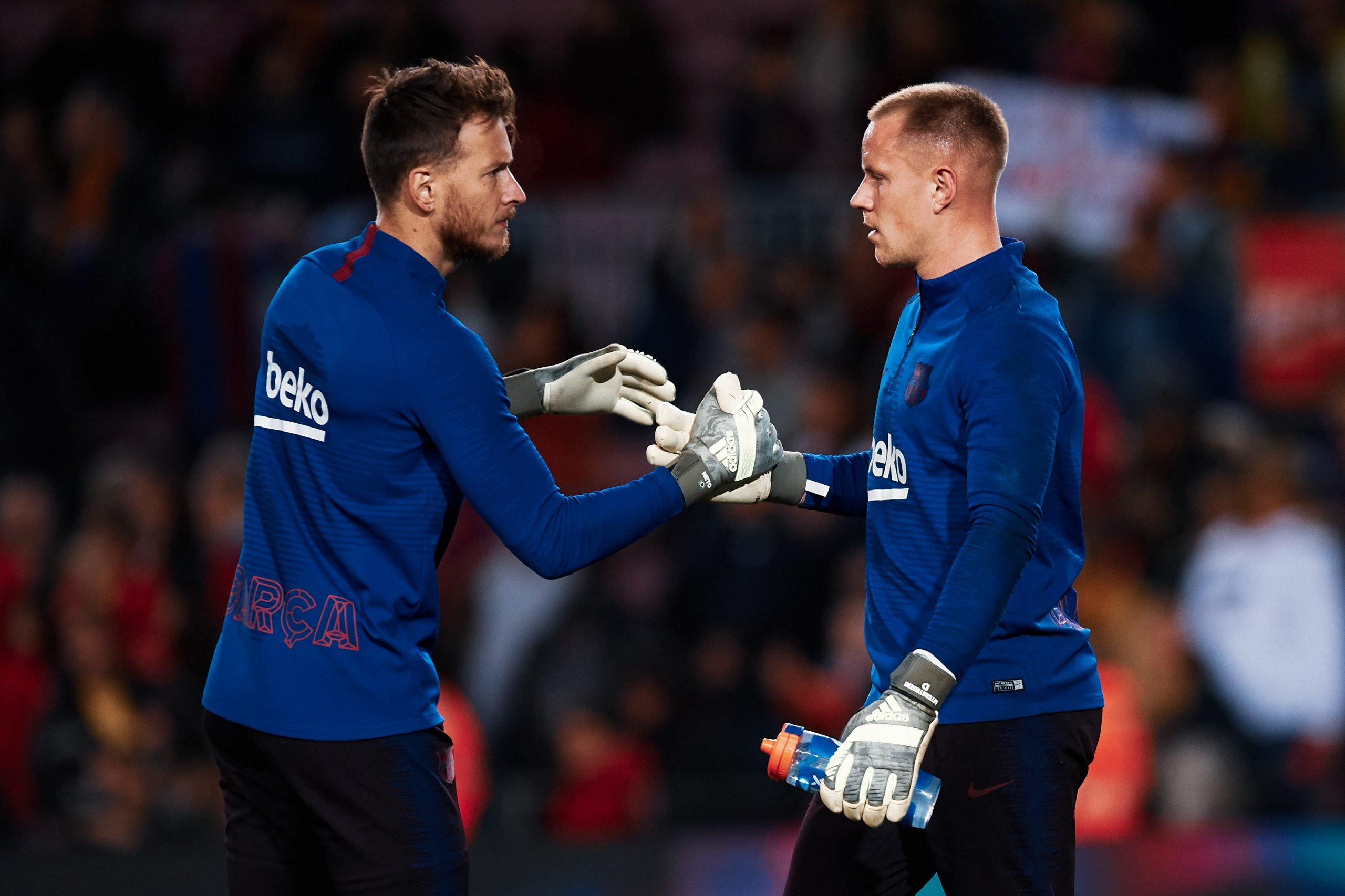 The restructuring of the Copa del Rey has been a mighty blow to all three Spanish Giants’ faces, namely Barcelona, Real Madrid, and Atletico Madrid. With all rounds reduced to single-legged ties with the lower division side getting home privileges, the Cup has become an inconvenience.

Last season, none of Barcelona or the giant Madrid outfits find a place in the semi-final. If that wasn’t enough of a jaw-dropper, this season’s story is a doozy. Atletico Madrid fell to UE Cornella as early as the first round of the tournament. Real Madrid bowed out with heads drooping last night after Alcoyano saw them off in the second round.

All eyes now rest on Barcelona. Could history be made with all three frontrunners going out in the first two rounds of the Spanish cup? Or will Ronald Koeman’s side find a blistering response to their humbling in the Supercup and see off the same side that sent Diego Simeone’s side packing? Here is how Barcelona can lineup against Cornella.

One expects heavy rotations on the night, starting right from the figure in between the posts. Marc-Andre ter Stegen could be given a deserved rest as Neto could feature in the Cup game.

In central defence, one could expect Samuel Umtiti and Clement Lenglet start the game with young Araujo given a break. While this is understandably crucial for Umtiti’s confidence, much can be said of Lenglet’s recent lack of rhythm. Such a game will provide him with the pedestal to deliver a confidence-boosting effort.

Ronald Koeman confirmed to the press that Sergino Dest will miss the coming clash through muscular troubles. This will put the onus on young Oscar Mingueza to cover at right-back and stay solid to stop a potential counter.

With Jordi Alba having a forgettable game in the Super Cup final and keeping in mind the tight schedule, Junior Firpo could indeed start on Thursday night. It will be a crucial game for the youngster, and probably one of his last chances to impress any potential suitors in the transfer market.

After seeing a lot of action from the benches in recent games, Miralem Pjanic will likely start the game at defensive midfield. It is a role that the Bosnian is adept at. Pjanic will relish the chance to prove his worth in a homely position as the orchestrator.

With the recent increase in minutes for Riqui Puig, it would not be wrong to expect him to start for the rotated team on Thursday. The youngster does indeed possess an X factor about him and has the ability to decide games with his accurate yet silky passes.

The midfield could be rounded off by Ilaix Moriba who has been on the bench for the last couple of games. The Barcelona B youngster is touted for great things to come, and this could be the start of hopefully, what is a long and successful career at the Blaugrana club.

The biggest news in the forward department is the suspension of Lionel Messi which will see him suspended for the coming game. This room put more pressure on the likes of Antoine Griezmann and Ousmane Dembele, both of whom now have a golden chance to prove their worth.

With this being one of Barcelona’s most realistic title hopes for the season, Koeman cannot take it lightly. Konrad de la Fuente could start on the left-wing, getting the chance he has been longing for so long. It will be the perfect night for him to go after the Cornella defenders and grab a goal or two.

Martin Braithwaite will likely start as the centre-forward on the night. While he has seen less of action off late, circumstances now demand for the Dane to start. It will be absolutely crucial for him to get his runs and off the ball movement perfectly timed if Barcelona breaks Cornella’s defence.

The lineup will be completed by Fransisco Trincao on the right-wing. Nevertheless, with Lionel Messi absent, this is the chance for the Portuguese to impress. He will have complete authority over the position he calls home as he looks to take on more responsibility.

Alex Collado is an option on the right-wing and possesses the ability to turn the game around. It would not be a surprise to see him come on for Konrad or Trincao during the game

Konrad, on the other hand, is a perfect deputy for Ousmane Dembele, and consequentially could see the Frenchman return to his favoured spot in the lineup if push comes to shove.

While the rotated squad will likely start the game, circumstances might force Koeman to bring in bigger names if the side need a goal. Therefore Frenkie de Jong, Pedri and Jordi Alba too might see minutes towards the end of the game