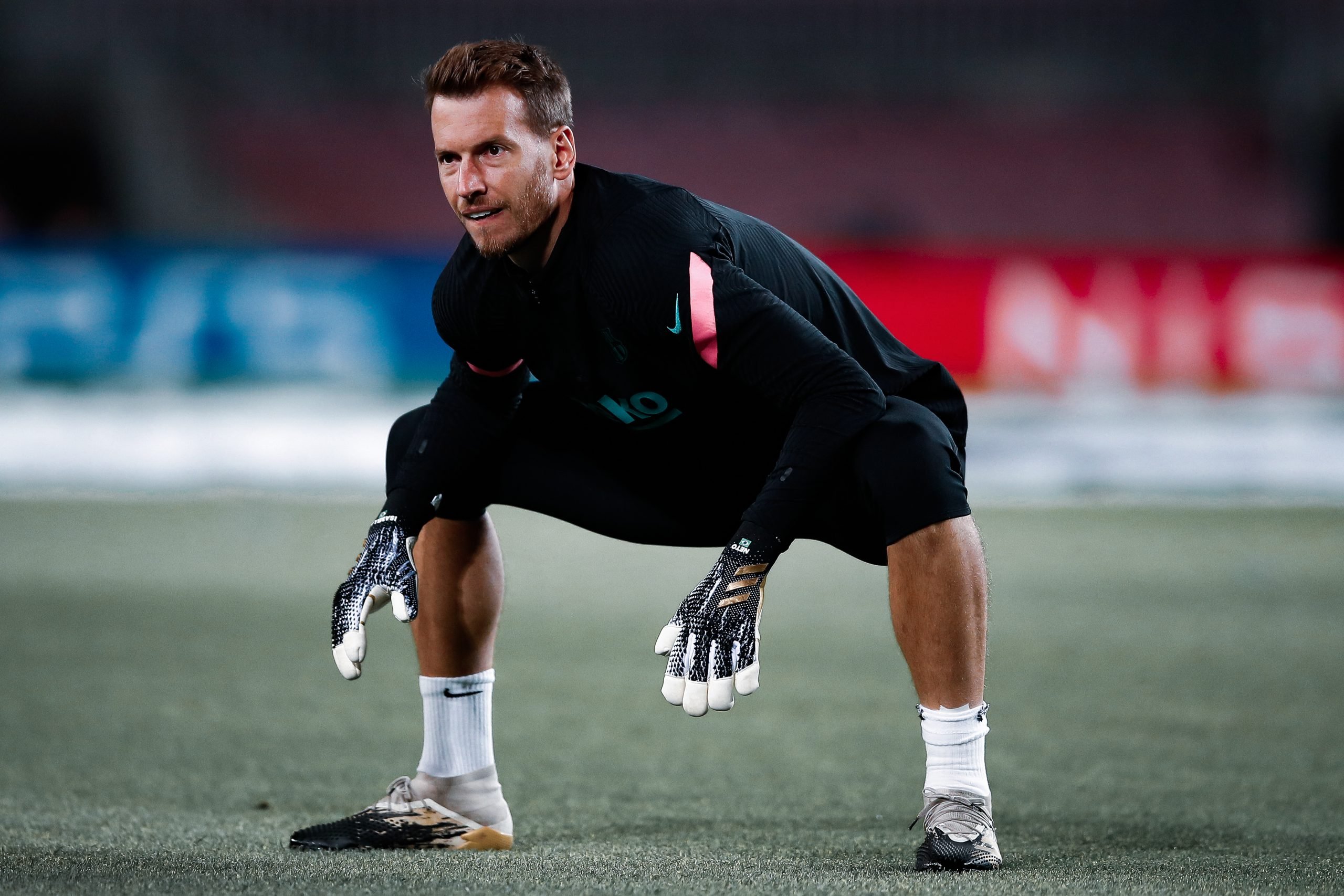 Predicted Barcelona lineup against Real Sociedad as they travel to Estadio El Arcangel, Cordoba for the Spanish Super Cup 2021 in the hope of racking up some silverware for the season.

A new competition is a new shot at silverware. Though it may be the smallest of the competitions that the Blaugrana are set to participate in, any form of a trophy could be the final nail needed to turn the engine on completely.

Barcelona are in dire need of silverware to boost their morale, and the Super Cup could not come at a better time. It will also serve as a chance for Ronald Koeman to plead his case to the new president in the hope of getting more time. The Catalans were seen to have finally found their aura, and their football finally exudes joy. They head into the competition in the best form of the four participating sides.

What better opponent could Barcelona ask for too. Since their defeat to Barcelona, Real Sociedad have lost three of their five games. This has seen them slip from a confident tabletop position to fifth.

Imanol Alguacil (Real Sociedad coach): "I said goodbye to my wife for 10 days. I'm sure we will reach the final." pic.twitter.com/Axrit8tpoX

Barcelona gave up a lead in the dying minutes against Atletico Madrid to eliminate the Super Cup last season. This season, they will be back stronger than before knowing well that the margins are tight. Here is how Barcelona could line up against Real Sociedad:

Heading into a competition where the side is two wins away from silverware in this mixed season, Marc Andre ter Stegen would have been undoubtedly be the first choice in Ronald Koeman’s eyes to get a start in the high-pressure game, but given it is a cup game, giving minutes to Neto will be absolutely crucial.

While Ronald Araujo has been the standout performer in defence for the Blaugrana, Koeman will not be able to count on the Uruguayan as he misses out with a muscle injury. That means one could well expect a duo of Clement Lenglet and Oscar Mingueza on the night, despite Samuel Umtiti’s tremendous display against Granada. While Lenglet has had a poor season so far by his standards, Mingueza had a stellar showing in the last game. With this being a do-or-die situation, nothing less than perfection will suffice.

Sergino Dest was taken off early against Granada, presumably as a precaution to keep him for the Supercup game. That being said, the USMNT defender can be expected to start on the night. He will be accompanied by Jordi Alba at left-back, doing what he does best. The Spaniard scored the all-important equaliser when the two sides met a fortnight ago. He will certainly be looking for more of the same

If anything is to be learnt of Koeman’s novel 4-3-3 approach, it is Frenkie de Jong‘s growth as a player and Koeman’s growth as a manager. The Dutchman has found a new light in his Barcelona career, and the last games have seen the best of him yet. He will be an undoubted starter for the side.

However, the benefits of returning to the system Barcelona call home has helped boost the performances of so many others, of whom Sergio Busquets is one. The veteran has seemed mighty comfortable back in his single-pivot role. He will be the defensive midfielder on the night.

Completing the midfield will be the young gem Pedri. The 18-year-old has become an undisputed starter in the side and has become the source of joy for teammates and fans alike. His ability to break lines with ease will be a weapon Ronald Koeman counts on desperately.

Ousmane Dembele‘s impressive performances have been the source for so many headlines. The Frenchman finally seems to be fit, and understand the position with maturity. He will start on the right-wing.

One would expect Antoine Griezmann to continue to start as the left-winger after an impressive display against Granada. Anything even close to a replica of that show would do Barcelona a world of good.

Leading the frontline from the centre-forward position will be Lionel Messi. The Argentine is undoubtedly back to his ruthless and looks happier than ever. As long as the talisman enjoys his football, great days are written in the books for Barcelona.

Given the weight of the fixture, it is implausible that Koeman will look to rotate too much unless the game has been comfortably won. That being said, Francisco Trincao will continue to be an option for the manager to get some width into the game.

On other fronts, Miralem Pjanic and Martin Braithwaite will remain on the cards for the Dutchman to tighten the screw in the attack. They would likely come on to replace Sergio Busquets and Antoine Griezmann respectively