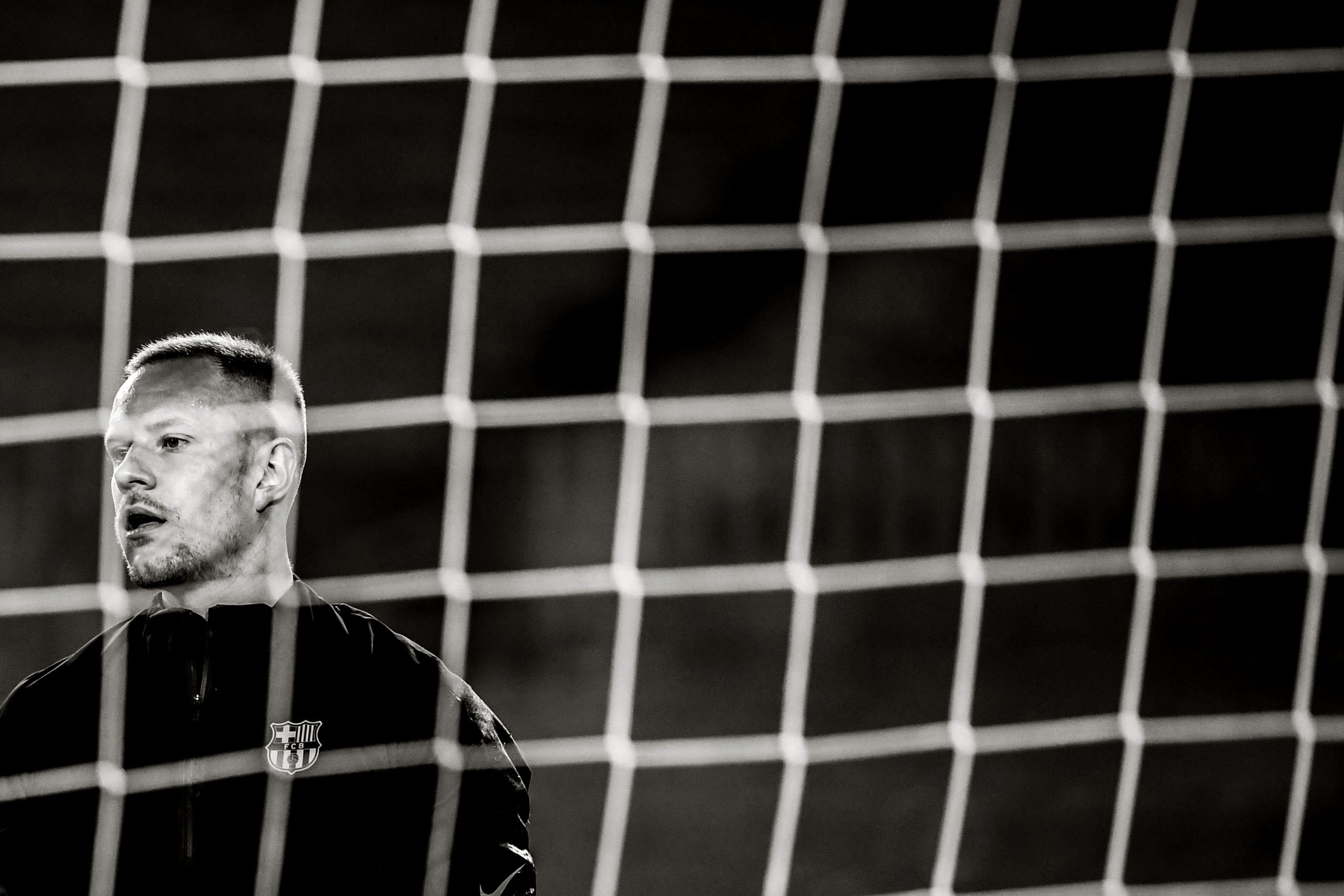 It feels cruel to ask a team to bounce back so many times after devastating defeats. Yet, it is the team that puts one in such a situation.

Let’s be honest, Barcelona are not a side poor enough to remand a 4-1 thrashing at the hands of a depleted Paris Saint-Germain side. Not to mention, one in their so-called fortress.

The problems of the side extend beyond the concept of quality, this is now a serious psychological malfunction. Not even the best psychiatrists could resolve the kind of mental low that the Catalans are in, or have been in recently.

The occasional ups have not compensated for the damage sustained by the lows this season, not for the players, neither the fans. The games come hard and fast irrespectively, and up ahead, Barcelona faces Cadiz. A newly promoted side that the Catalans succumbed to in their last meeting. Here is how Barcelona could lineup against Cadiz, giving Ronald Koeman the chance to make full use of his side’s depth.

Marc Andre ter Stegen was chosen as Barcelona’s best player by multiple outlets despite conceding, aptly summarising the game. Undoubtedly, he will be on the starting lineup against Cadiz.

Gerard Pique was rushed into the PSG game after a long hiatus from competitive football. The decision did not go well, with even Lenglet heavily disappointing once again.

On Sunday, Pique will certainly get his second start after his return from injury. However, one doubts if Lenglet will still hold on to the position. With Ronald Araujo still not fit, Oscar Mingueza could feature alongside the World cup winner to complete the centre back pairing.

Sergino Dest, himself just a few games into the period after his recovery, had a dramatic game in the Champions League. Up directly against Kylian Mbappe, even the young USMNT star struggled to keep up defensively. Back in La Liga now, Dest will look to make amends and start putting up noticeable performances once again.

Jordi Alba will be the guaranteed starter at left-back. With Barcelona looking for a bounce-back performance, it is imperative that Koeman plays all his trump cards to their fullest.

Sergio Busquets endured another rough outing in a European clash. The veteran has struggled umpteen times in recent years to be able to keep up with the pace of high-intensity clashes in the Champions League. It seems the midfielder at this stage in his career can provide more to the League than on the big stage. That said, his start against Cadiz is almost certain.

Frenkie de Jong and Pedri struggled to influence the game midweek. The young and dynamic duo have had sensational 2021’s. The run was however put to an end at the Camp Nou where they both had despicable performances.

Now, both are raring to come back strong, and once again dictate games. The lack of productive possession spells seems to be the undoing of the Blaugranas come any big game. And if that aspect is to improve, the duo of Pedri and De Jong will have to be at the top of their game.

If there was one highlight that Barcelona would like to treasure from their last outing it would be that dazzling run from Fransisco Trincao from the midline. That play seemed to do more than Ousmane Dembele contributed in the entire game. That said, the Portuguese starlet could well earn a deserved start over the French winger.

Antoine Griezmann is under constant pressure to prove himself at Barcelona. With growing links to Erling Halaand and talks of major sales to fund the same, the Frenchman has to once again prove his worth to the Catalan faithful. He will be gunning for a couple of goals or assists on the night.

Lionel Messi did have a quiet night midweek in what might have been his last UCL game at the Camp Nou. His departure seems imminent, however, that doesn’t change the fact that the Argentine gives his all on the pitch every time he graces it. Nothing indicates the captain will be rested against Cadiz, nor is there a reason to do so.

Whenever on the bench, Ousmane Dembele provides his manager with a potent weapon to unleash late in the game. The Frenchman could be the ideal tool to crank open the opposition’s defence.

Miralem Pjanic could be the ideal option to replace Busquets and inject some energy into the midfield if the situation demands so.