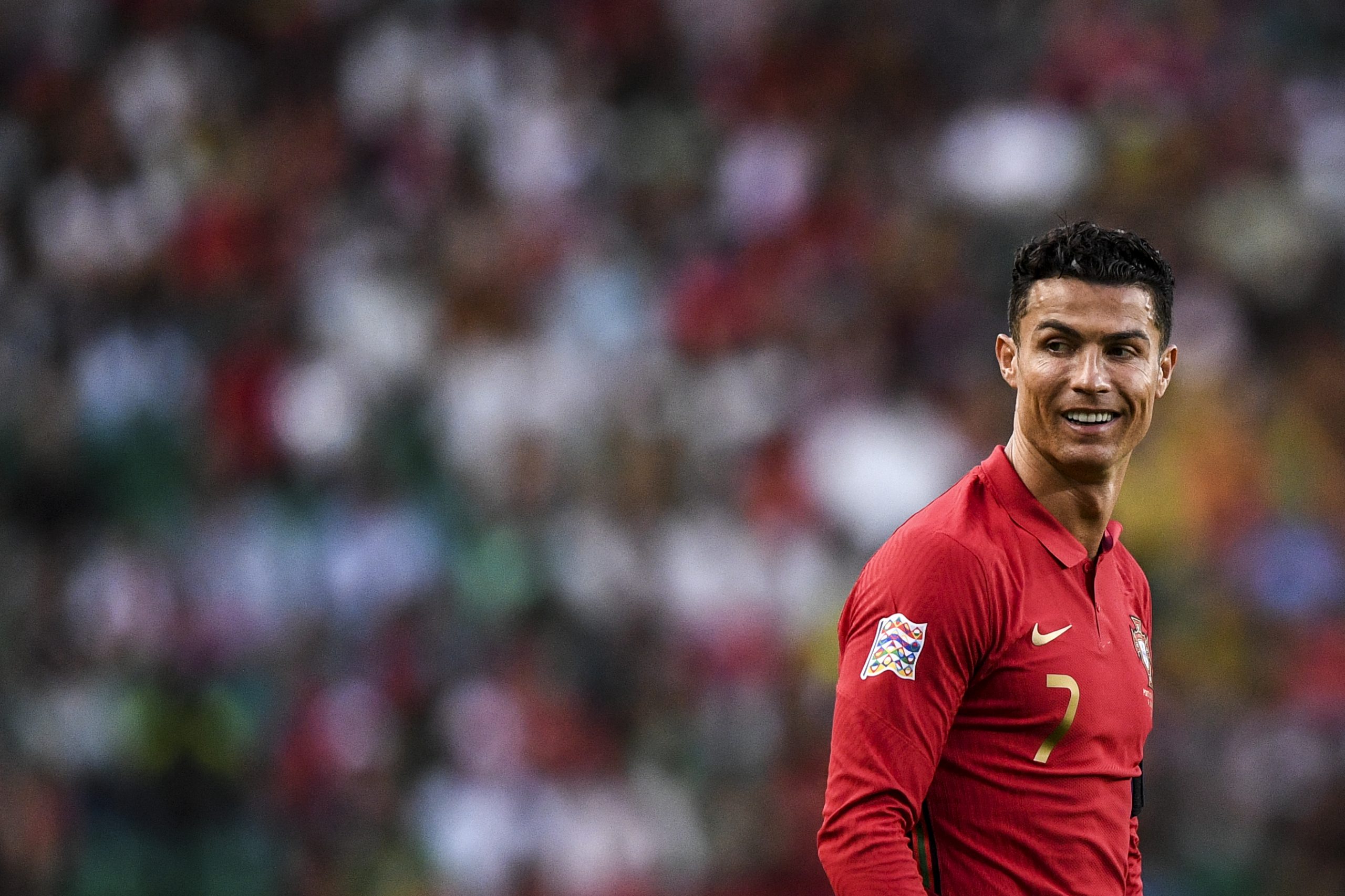 Portuguese superagent Jorge Mendes has landed in Barcelona today for a meeting with Joan Laporta.

Among many topics, it is likely Mendes will bring up Cristiano Ronaldo, offering the Portuguese superstar to FC Barcelona ahead of the new season, reports Diario AS.

It is no secret Barcelona’s president Laporta had explored the possibility of signing Ronaldo last summer. But the club’s financial woes meant they were not in a position to even table an offer for the forward.

Ronaldo ended up returning to Old Trafford, signing a two-year contract with Manchester United. But his spell with the Red Devils could come to an abrupt end as the forward has handed in a transfer request after the club failed to qualify for the Champions League.

Ronaldo is now seeking a move away from Old Trafford, with the forward particularly keen on joining a club that can offer him Champions League football.

Napoli, Chelsea and Bayern Munich have all been alerted to the situation, and it appears Barcelona, too, are now in contention to sign the former Real Madrid superstar, especially in light of the meeting between Laporta and Mendes.

During the meeting, Mendes is expected to bring up other clients such as Ruben Neves, Bernardo Silva and Rafael Leao. But it is plausible to think that Ronaldo may dominate the discussion as Barça have been priced out of a move for Silva while Leao is set to remain at Milan.

Barcelona are in much better financial health than last summer and could be in a position to afford Ronaldo, perhaps as an alternative for top target Robert Lewandowski. Ideally, though, the Catalans could use the hypothesis of signing Ronaldo to put pressure on Bayern Munich.

The Bavarians have appeared strict in their negotiations to sell Lewandowski, but with the prospect of signing Ronaldo looming, and the Pole himself desperate to leave Bavaria, the German giants could be forced to speed up the process and sanction the exit of their star striker.