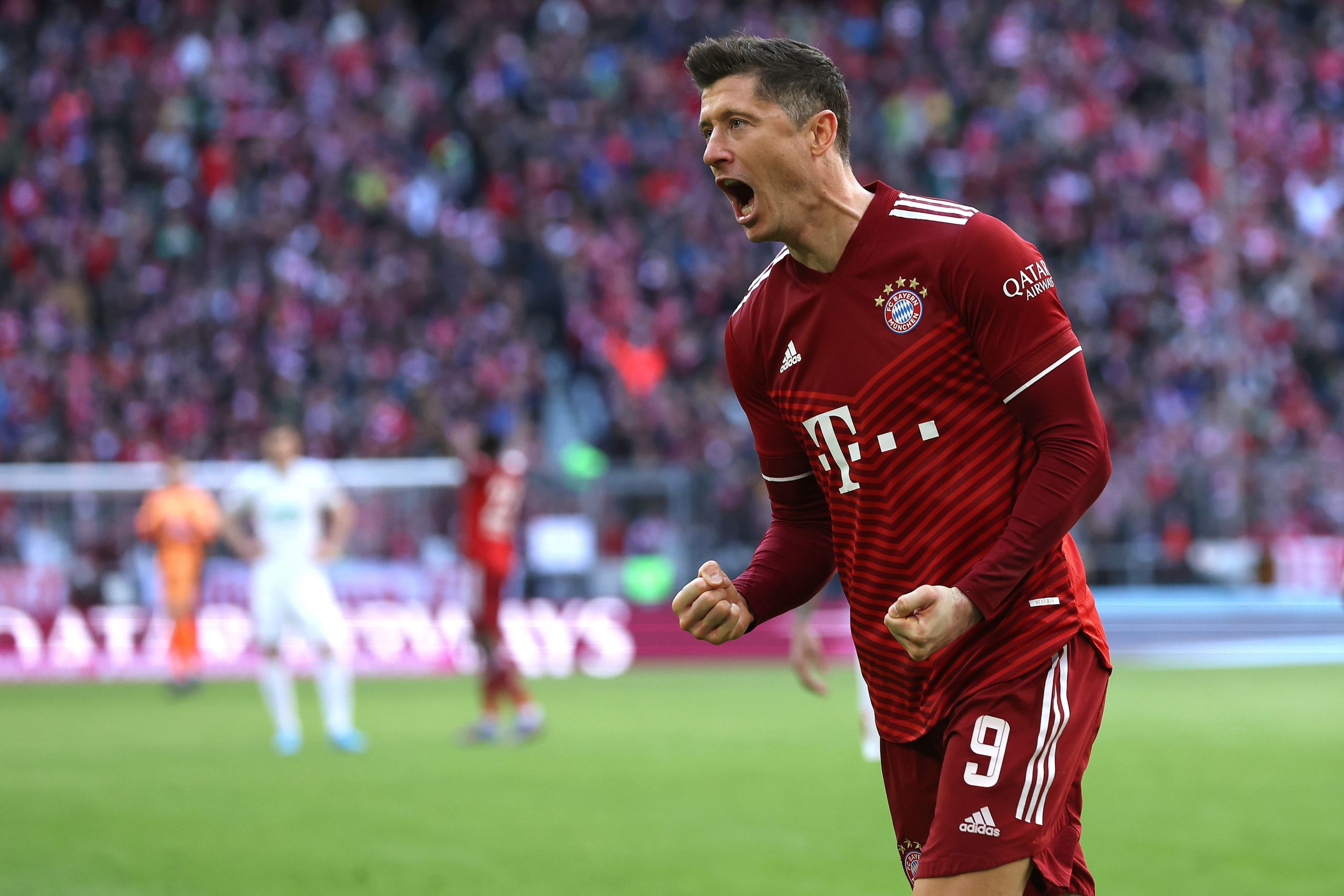 Reports from Poland earlier today claimed that Barcelona and Robert Lewandowski had reached an agreement over a multi-million three-year contract ahead of a possible summer move.

The 33-year-old Bayern Munich superstar’s current deal with the club expires in 2023. It has brought about a lot of speculations over his future as Die Roten are unwilling to meet his request for a three-year deal.

Barcelona have emerged as a potential destination for the Poland striker due to their well-publicised search for a marquee centre-forward ahead of the summer transfer window.

Now, Gerard Romero has come up with a fresh update on the situation surrounding Lewandowski and Barça.

The transfer expert has claimed that manager Xavi Hernandez wants to sign the 33-year-old in the summer, while also insisting that the centre-forward himself is keen on making the jump to Camp Nou.

However, as far as an agreement is concerned, Romero claims that negotiations are still underway between the two parties. But, it seems that the Catalan heavyweights would be reluctant to meet Bayern Munich’s €60 million valuation for the veteran.

The Bavarian giants are not in the strongest of positions negotiation-wise, considering that Lewandowski will have just one year left on his deal this summer. If he refuses to sign a new deal and they do not offload him, they could lose him on a Bosman deal in 2023.

At the same time, though, they are well within their rights to command a sum of €60 million for a striker of Lewandowski’s calibre and experience, who has been going extremely strong despite his advancing years and has amassed a tally of 46 goals this season.

It remains to be seen how this situation evolves in the coming weeks. But with Lewandowski seemingly keen on a move away from Bayern and Barcelona pushing for a deal, a compromise could be reached between all three parties before next season.