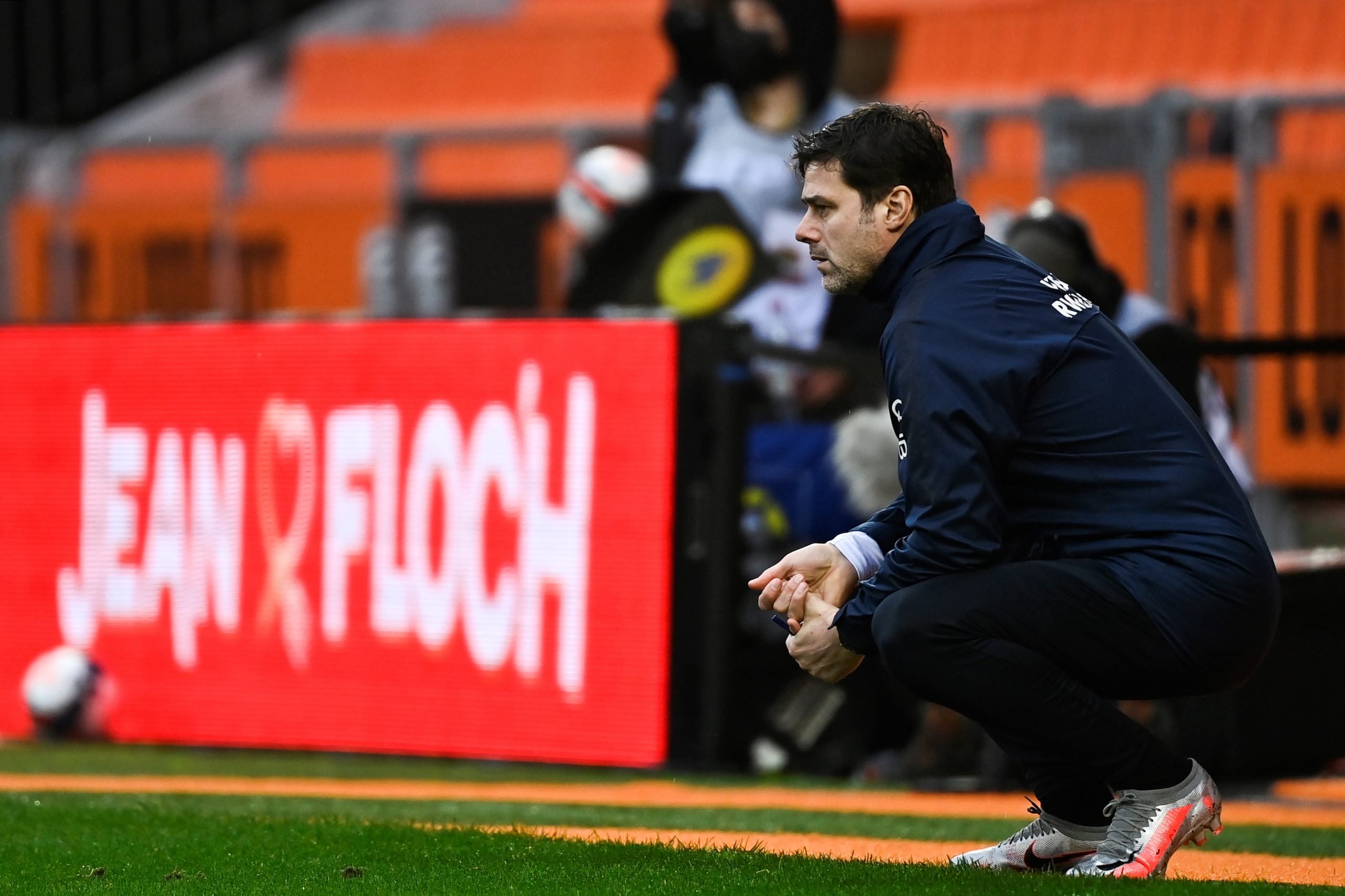 With Lionel Messi’s contract set to expire in June 2021, there is very little stopping him at Barcelona. Barring maybe a Champions League win, which seems highly improbable right now, that there is anything that can be offered tot the six-time Ballon d’Or winner to get him to stay here in the short term, especially with the lack of trophies.

As it stands, there are two clubs who will be fighting for the legendary Argentine’ signature. Namely Manchester City — who were incredibly close in getting him to England in 2020 when the rumours had hit the ceiling —, and Paris Saint-Germain.

In an interview with RMC Sport, as relayed by Marca, PSG head coach Mauricio Pochettino confessed that he would love the chance to work with Messi, but not at Barcelona.

“If the opportunity to coach Messi comes up, it’d be amazing. But if not, it is not a problem.”

He went on to talk about what the two have in common, being from Argentina: “Messi and I share our love for Newell’s. We’ve both worn that shirt, we have that link. But we’ll see. You don’t know what the future holds for us and whether our paths will cross.”

However, it seems that if they are to unite at a club, it will not be Barcelona. Pochettino has, in the past, ruled out managing Barça, owing to his past with RCD Espanyol. He reiterated the same in the interview, saying, “I will never manage Barcelona. That is impossible. I have this idea of life, a connection with a part of that city, that makes it impossible. Just as Marseille is also impossible for me.”

Unlike City, it seems like PSG have preferred to go down an alternative route to pressure Messi to join them. It started from Neymar, who publicly talked about reuniting with his best friend on the pitch, and quickly moved to Leonardo, PSG’s Sporting Director, who admitted that the capital outfit are following Leo’s trajectory at Barça this season. Additionally, Leandro Paredes and Angel di Maria, Messi’s compatriots, have spoken about playing with the six-time Ballon d’Or winner on a club level.