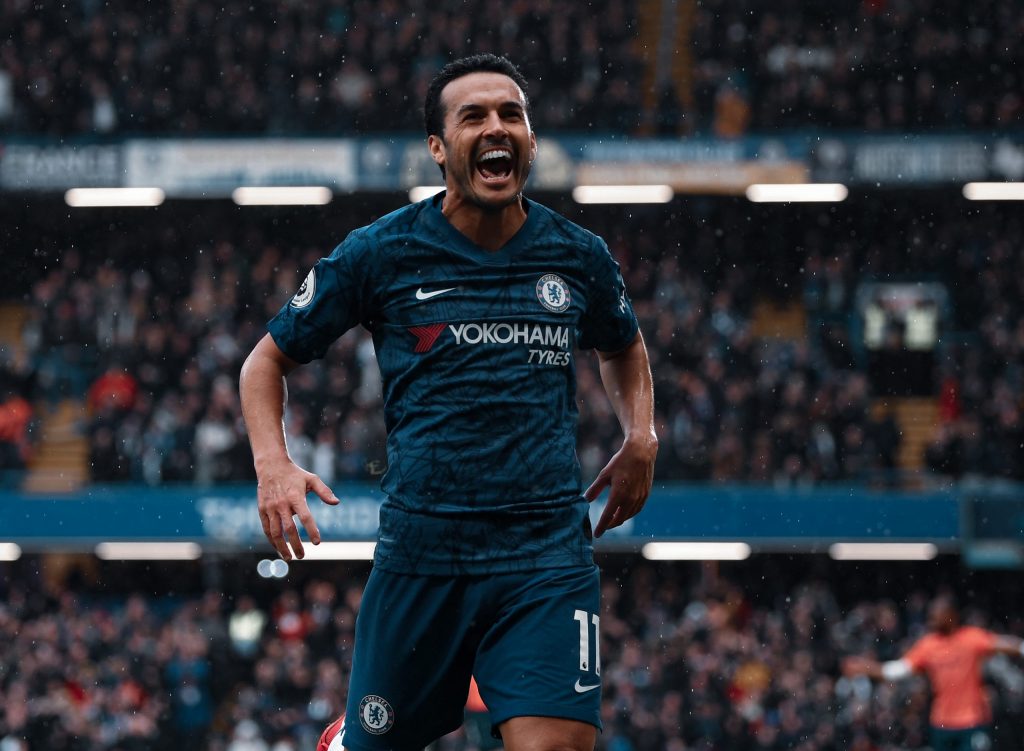 A handful of footballers are setting their sights on newer horizons this summer. With several experienced players running out of contract this summer, would anyone be a good fit for Barcelona?

Football is a fast-paced game. Indeed, the fastest players often succeed, but the pace off the pitch might also be unsustainable for some. The dealings that happen from season to season sometimes feel unrealistic and quite abrupt. From seeing Andrés Iniesta win the Champions League in 2015 to letting him go to Japan only three years later is a sight some may have never believed, even more when the La Masía graduate signed a lifetime contract at the club a few months before rallying Vissel Kobe.

This summer, things might go quickly for football fans, and lots of great players are set to leave their sides for a fee of 0 euros. Barcelona might be inclined to offer contracts to these free agents if their situation doesn’t change in the next few months. Let’s see which players are the most likely to join the Catalan club and discuss whether they are needed or not.

The Belgian is one of the most potent attackers in the Serie A with Napoli and has been playing his trade for the Neapolitans since 2013. He has survived the turnover Aurelio de Laurentiis tends to make concerning managers and players at Napoli more than once. A regular starter under Rafa Benítez, Carlo Ancelotti, Maurizio Sarri and Gennaro Gattuso, the forward has shown his class in 7 years, and his contract is expiring this year. Having scored against Barça in the Champions League earlier this campaign, the Catalans might be charmed by the Belgian.

However, Mertens turns 33 in May, so his age might not be an excellent fit for the philosophy the blaugrana outfit possesses. His arrival would mean that an attacker would have to be offloaded, and it wouldn’t be fair on Martin Braithwaite, Ousmane Dembélé or Ansu Fati to suffer this fate when Mertens would be a short-term signing. A superb player on his day, Mertens would, though, not take Barcelona to the next level. A similar signing to Willian.

Toby Alderweireld and Jan Vertonghen have the same profiles on paper. Two Ajax academy graduates, they found their feet in the Premier League, and once Toby joined Spurs from Atlético, they were reunited. At Tottenham, it’s fair to say they have achieved a lot and are now two of the best defenders in the world. The Belgians reached last year’s Champions League final and are now seeking new horizons as they are set to leave the sinking ship that is Tottenham.

Despite being free, Barcelona should not be tempted by the so-called ‘market opportunities’ | Photo by Glyn Kirk / AFP via Getty Images

Even though they might shore up the azulgranas‘ defence, their age is also a problem, much like Dries Mertens. Indeed, Toby turned 31 in March and Jan is turning 33 this month. For a club that has Jean-Clair Todibo and that could find another young centre-back in La Liga, it would be nonsensical to throw a hefty sum of money – especially in wages and bonuses – at two ageing defenders. A great duo that might be past their prime, it would be astute to aim at other similar but younger defenders.

Pedro is one of Barça’s most excellent products. The Spaniard is Chelsea’s most decorated player and has had a career filled with joy at Camp Nou and Stamford Bridge. A smart player that understood Guardiola’s principles to perfection, he could prove crucial when coming off the bench, but his age is also a problem here. It’s true that during his stint at the Catalan stadium the winger was a pacey trickster who had an eye for goal. Nonetheless, he lost his lustre in London and is now deemed surplus to requirements at the Bridge. He would be a great signing on the sentimental part of the deal, but possibly not for his current footballing ability.

David Silva making a return to Spain is perhaps a sight every La Liga fan dreams of since he joined the blue side of Manchester a decade ago. The ex-Valencia wizard is a widely-respected character in world football, and his passing ability would be needed at every side of the country. Despite being 34, Pep Guardiola has used Silva in 19 games this campaign and the Spanish international is still going strong. He has already registered seven assists, one less than last year. Still, with so much midfield talent already and with his mediapunta behaviour, it wouldn’t be that flawless. The system is based on Leo Messi cutting in and playing a lot in the middle of the pitch, and his position could clash with Silva. That said, David by no means is like Coutinho. Instead, he has perfectly adapted to the interior position in Guardiola’s 4–3–3. Even so, Barcelona better invest those minutes in the younger Riqui Puig, De Jong, Arthur, Aleñá and more.

A PSG trio. Edinson Cavani is Paris’ record goalscorer. He is a lethal striker that gives his all every game with an impressive work rate even at his age. This season has been plagued with injuries for the Uruguayan sharpshooter found himself on the bench on multiple occurrences with Mauro Icardi being preferred by Thomas Tuchel. The German manager had changed his mind in the weeks before the cancellation of football and went with Cavani in the most crucial encounter of the campaign against Dortmund. The South American is free to sign with any team this summer and would be a great addition to any squad. His age is a problem, and his work rate might begin deteriorating rapidly. With Barça’s age problems, especially in the front line, they might not be inclined to sign a veteran forward similar for the same reasons as Dries Mertens’.

In Thiago Silva’s case, it’s worse than Cavani. Silva is a great defender who has one significant weakness: he crumbles under pressure. With the Brazilian turning 36 this year, his ability would start decreasing so much in such a short period. So Thiago would be a short-term signing who wouldn’t be fitted to play big games for a team that regularly reaches the final rounds of the Champions League and competes in both the domestic league and cup. A short-sighted addition that would bring nothing to Barcelona’s table.

According to Mundo Deportivo, Thiago Silva dreams of wearing the Barcelona shirt next to Messi before retiring | Photo by Franck Fife / AFP via Getty Images

On the other hand, Thomas Meunier might be a more astute signing. The 28-year-old is an attacking full-back who has shown his talents multiple times in the past few years. His best game would be the 4–0 demolition of Barça three years ago. Nonetheless, the defender isn’t the most liked figure at the Parc Des Princes and his last seasons in France haven’t been so successful. He might be worth a shot, but all the Belgian would do is halt Nélson Semedo’s development. The Portuguese right-back has shown improvement under Setién and needs confidence from his coach. He’s already battling it out with Sergi Roberto for the right-back position and doesn’t need another opponent, unless a significant upgrade is recruited,

All these signings seem short-sighted and not needed at the Camp Nou. If the blaugrana board decides to go for one of these players, it would be a puzzling deal and the money these players would want would never be justified. Barça already has countless young gems in its ranks and they should focus on them first.

How would Jadon Sancho fit in at Barcelona?
What did you think of this article?