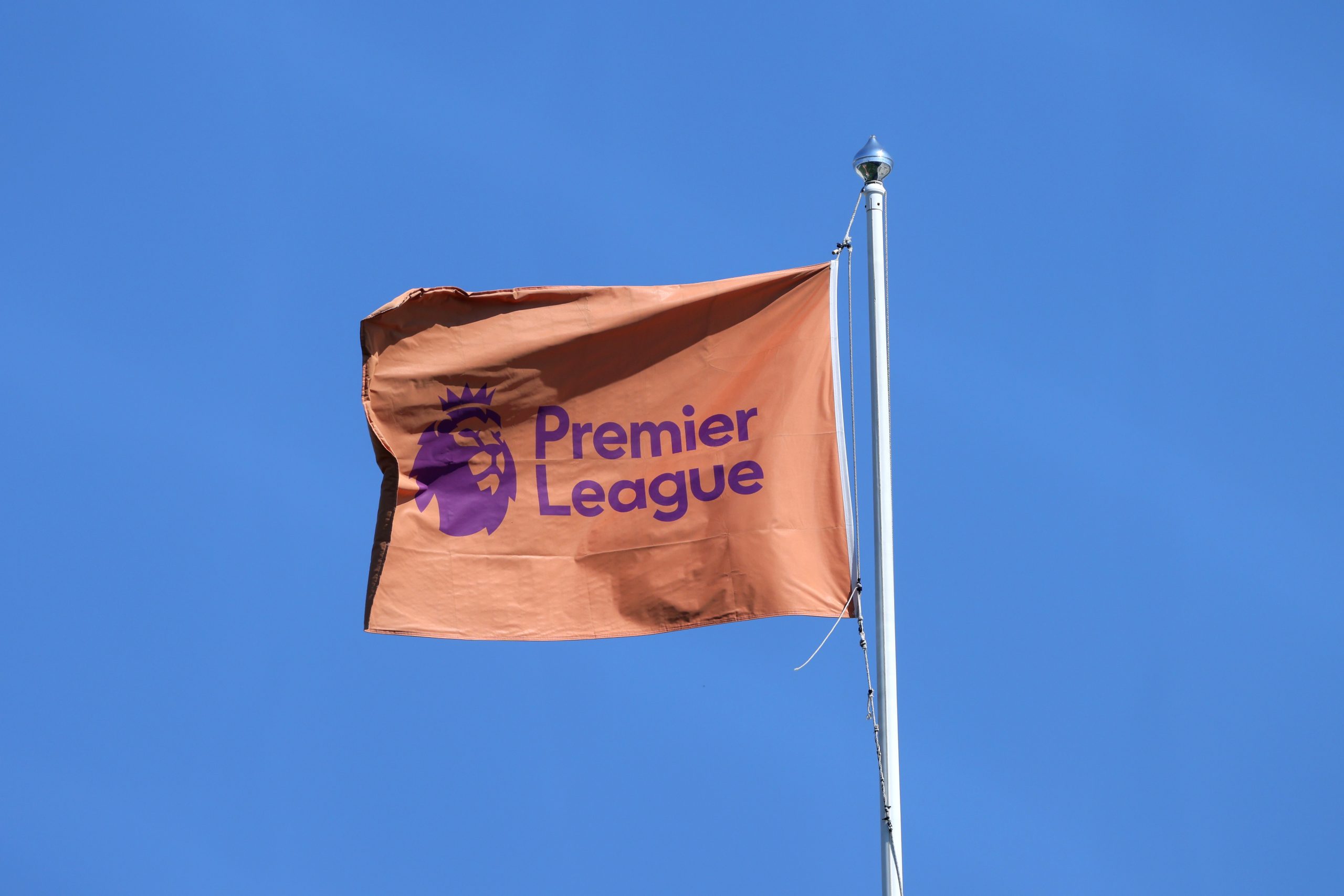 Recently, Chelsea new owner Todd Boehly suggested the idea of an All-Star North vs South football match in the Premier League, which came under criticism from several sections.

But as per a report from The Times, executives of the Premier League clubs have taken to the idea and are planning to elevate it to a grander stage by pitting up an All-Star Premier League XI against the best players from La Liga, Bundesliga and other top leagues.

The All-Star format is a common theme in the USA, with baseball and basketball matches held at a big scale that generates a lot of revenue. And Boehly was of the suggestion to bring in that flavour into the Premier League as well.

And his idea might turn into a much bigger event as the idea of a pan-Europe All-Star game is being discussed.

It would see the best of the Premier League players come face to face against the top stars from clubs like Barcelona, Real Madrid and Atletico Madrid all playing together in a single All-Star La Liga team.

These games could be held in major locations across Europe or even possibly around the world during the off-season in the summer months or even in the winter breaks.

The idea is still very much in its nascent stages, although the Premier League seem ready to get the ball rolling. It remains to be seen how other leagues and teams respond to the proposal of an All-Star game.

As exciting as it might sound, the health, both physical and mental, of the footballers must also be taken into consideration given that they will be playing all year round with very few breaks, unlike in the USA when there is usually a four-month break in between seasons.