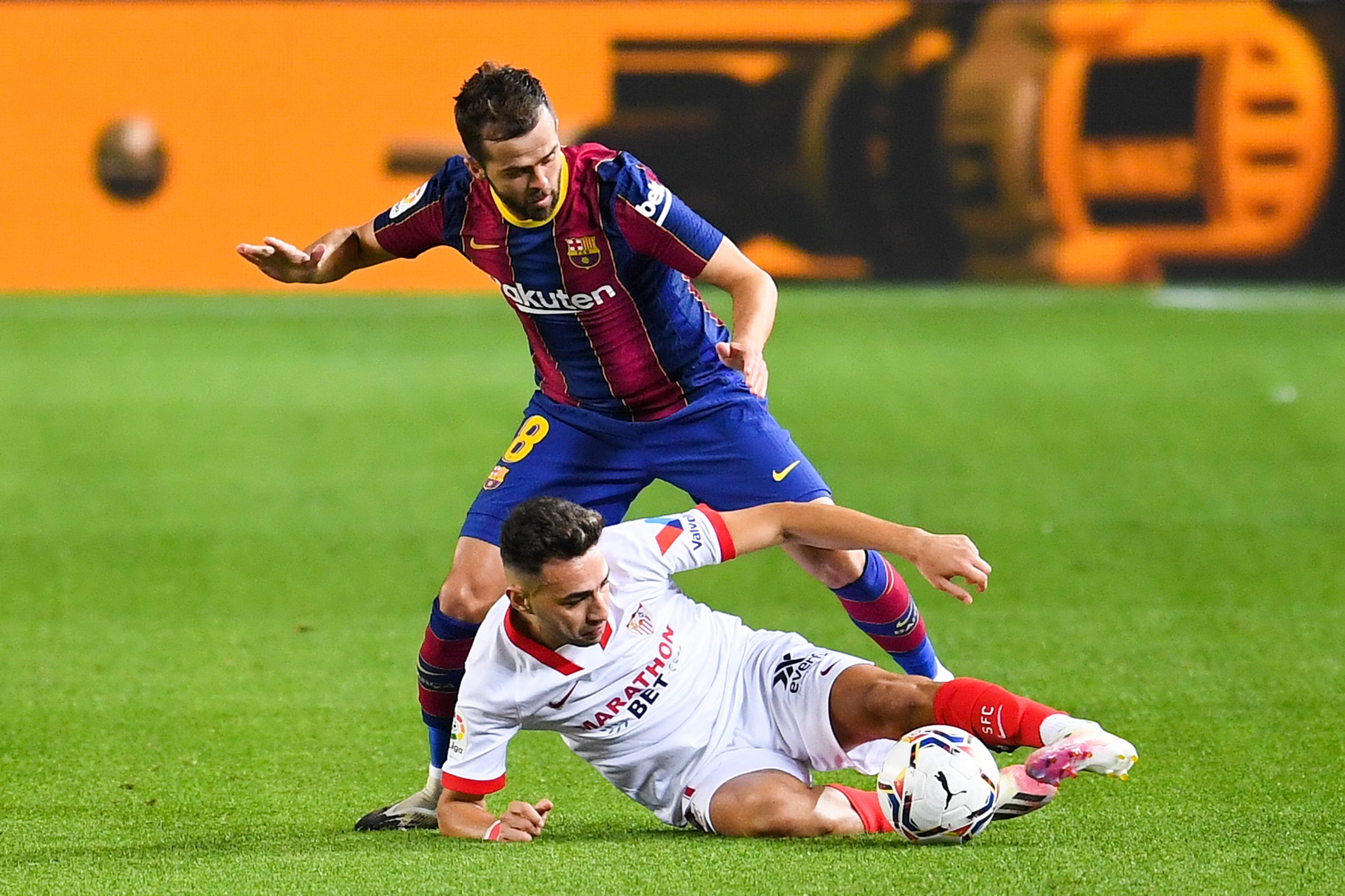 A tough mid-week fixture awaits Barcelona as they face Ferencváros in the Champions League. It’s the first game in Europe in 2020/21 and Ronald Koeman will have to rotate the squad if he is to survive this month.

We don’t need to remind anyone that the Catalans still have Real Madrid a couple of days after and then a clash with Juventus too. For that reason, this already seems like a crucial week of football for the Azulgranas.

But speaking of rotations, SPORT claim that Miralem Pjanić is finally set to start a game for Barcelona this week. Of course, this is despite the club being negatively surprised by the Bosnian’s fitness. Part of the reason is that he has contracted the virus recently so it makes sense for him to still be catching up.

Another part of the problem could be his game time. It’s difficult to get match ready and sharp if one is not playing regularly. And yes, Koeman usually gives him at least some minutes in the second half but that’s also not a guarantee.

Now, however, as the same report claims, Pjanić will finally get his chance. Even though no opponent is to be underestimated, between Real Madrid, Juventus and Ferencváros, the latter does seem the easiest of the three.

With that in mind, we will see a different Barcelona in Europe this week. One that will have the Bosnian from the get-go.

Let’s hope he does well as the Catalans need to get back to winning ways soon. And there’s no time like the present.