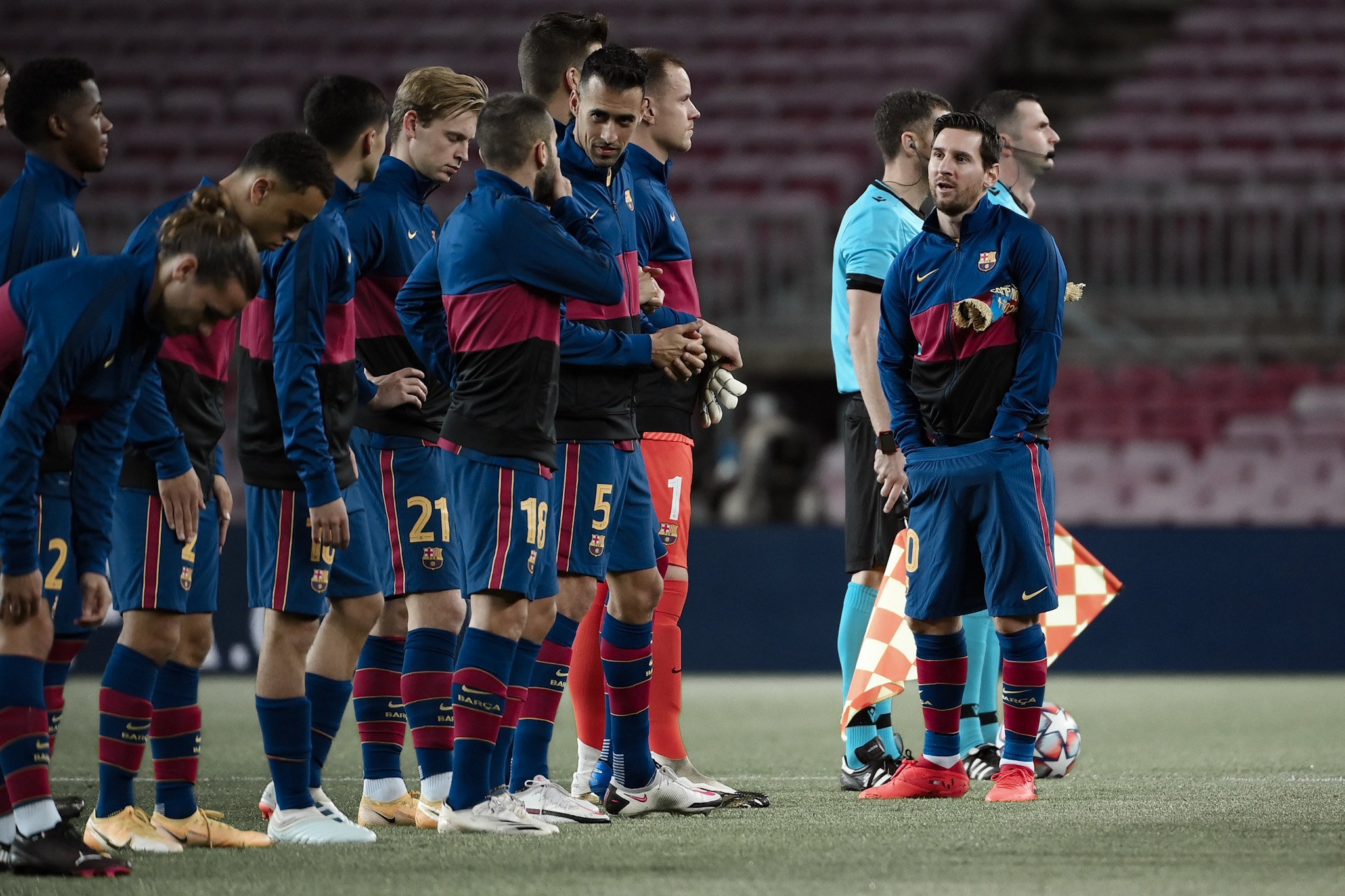 The game against Dynamo Kyiv was supposed to be a stroll in the park. Of course, you cannot really underestimate any team in the Champions League but the Ukrainians could barely muster 13 first-team players to face the Blaugrana and even had to play at the Camp Nou of all places.

To say that the odds were against them would be putting it quite mildly. For many, this seemed like certain three points for the hosts and a net full of balls for the visitors. The problem is, even the Barcelona players believed that themselves and may have let their guard down just a little bit.

After all, it was actually Gerard Piqué who admitted as much when he addressed the media after the game, saying:

“We played a good game at the beginning. We thought it would be a quiet game, but that wasn’t the case. They scored as well, and made things complicated for us.”

It goes without saying that they all thought wrong. Yes, Barcelona won 2:1 in the end but the Ukrainian team gave their all and pushed them to the very limit. If it weren’t for Marc-André ter Stegen’s heroics between the sticks, the result might have been entirely different. Naturally, most people will forget all about it since victory was achieved after all.

However, underestimating your opponent like that could come back to bite you. The season is quite long and even though we are the very start of the 2020/21 campaign, Barcelona have already slipped far too many times. Not to mention that underestimating the opponent is something they tend to do often.

A recent example would be when they welcomed Osasuna at the Camp Nou last July and ended up suffering a 1:2 defeat against their 10-men visitors. Back then, they didn’t take the contest seriously and had to pay the price. Football writes stories like that all the time.

The underdog can and will beat the favourite and David will topple the Goliath if the latter is not focused or trying hard enough. This seems to be a major flaw in Barcelona’s approach. Unfortunately, long gone are the days when they could field their reserve team, dominate the proceedings, play beautiful football and still win the game.

Now, they can’t afford to put their guard down and relax for a second. After all, they only have eight points on their account after the first six games played in LaLiga and are already trailing far behind the league leaders.

The situation in the Champions League is somewhat better as Ronald Koeman is yet to taste anything but victory in the competition. However, nights like the one against Dynamo Kyiv and Osasuna should be a warning for the Dutch gaffer.

Barcelona have to start taking their opposition much more seriously or face the music eventually. This time, they managed to get away with it, just barely, courtesy of a German wall between the sticks.

But no one can guarantee that will work every single time, especially once the opponents get tougher as the Catalans progress in the competition. Not to mention that LaLiga teams will pounce on those opportunities and take points away from them without even blinking.

If Koeman wants to stop that from happening, teaching his team to respect the opponent should be top of his priority list.