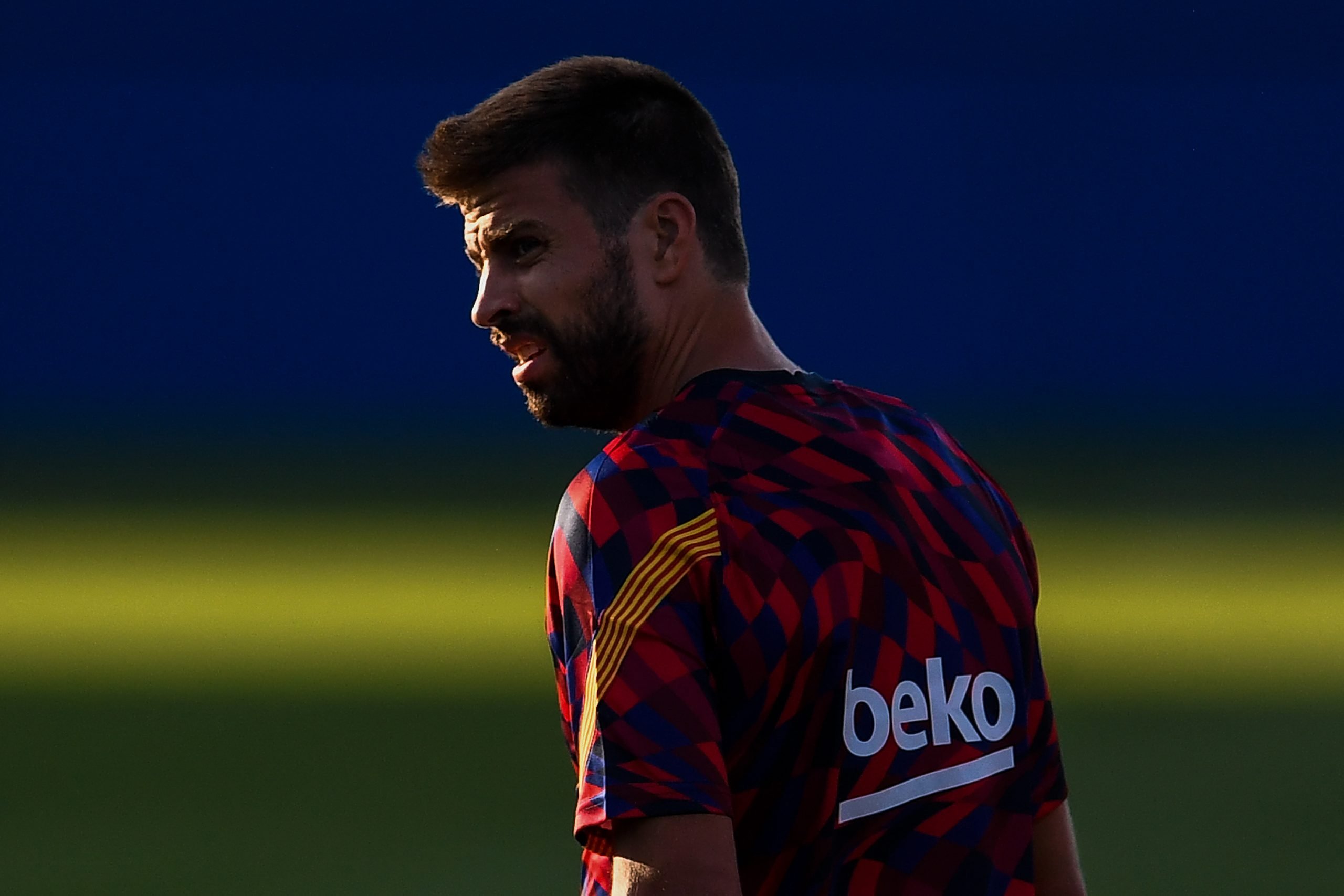 It has become quite common for Gerard Piqué to speak his mind openly and without too many restrictions. After all, that’s exactly what’s so refreshing about one of Barcelona’s captains. Recently, the defender has done an interview with La Vanguardia and spoke at length about the situation at the club and the dressing-room.

At the very beginning, he immediately criticised the upper hierarchy and the the i3 ventures scandal.

“It’s a disgrace the club actually spent money to criticise us.”

But then, the topic was quickly changed to Barcelona in 2020/21 and Ronald Koeman’s approach, which seems to be yielding positive results.

“Koeman uses a very direct method of communication that the dressing room likes. The workload has increased under him. We have started the season well. The defeat against Getafe was an unexpected blow. Let’s see what happens in the Clásico.”

It was difficult not to talk about the club’s free-fall since the treble in 2015. Back then, they seemed on top of the world and now, they’ve hit rock-bottom after the 8-2 collapse in the Champions League.

“We touched the sky with the treble of 2015. From there, the club has been falling instead of growing and that trend is not pleasant. We hit rock-bottom with the 8-2 defeat. We all had to do a ‘reset’ to see what was best for the club. We must understand that nobody is bigger than the club.”

Changes were necessary and to be fair, some were made. You can’t do everything overnight of course, but it has to be clear that something has to give.

“Clearly, there were many areas in the team which were in dire need of a change. It is true that some of them have been made – and that perhaps not all of them have to be carried out at once – but it must be clear that things need to be done differently.”

He had to address the scandal with Lionel Messi’s transfer request. If Leo of all people wants to leave, you know that something is wrong.

“I asked myself – ‘how can it be that the greatest player in history – who we have had the luck of enjoying for so many years – get up one day and send a burofax because he feels the board isn’t listening to him?'”

But it’s not just the treatment of Messi. It’s all the legends that are not given the gratitude of the club they deserve…

“Leo deserves everything. The new stadium must bear his name. We must preserve our legends, not discredit them. It gets on my nerves. I’m shocked how people like Pep, Xavi or Valdés aren’t at the club. Things aren’t going well here.”

He also quickly touched upon Ernesto Valverde’s dismissal and the presumed player power at the club.

“The players were called up for a meeting and asked – ‘should we sack him, or not?’ – when we had already clearly said that they [the board] are the ones who should make the decision. If the players had power it was because other people did not want to make decisions.”

And that’s a big problem at Barcelona – the hierarchies seem blurred. Or at the very least, the ones up top don’t know how to lead and make decisions.

“At a well-functioning club, hierarchies are well-defined. The president must be the first one to make the decisions before anyone else. When this hierarchy is broken, things simply don’t work.”