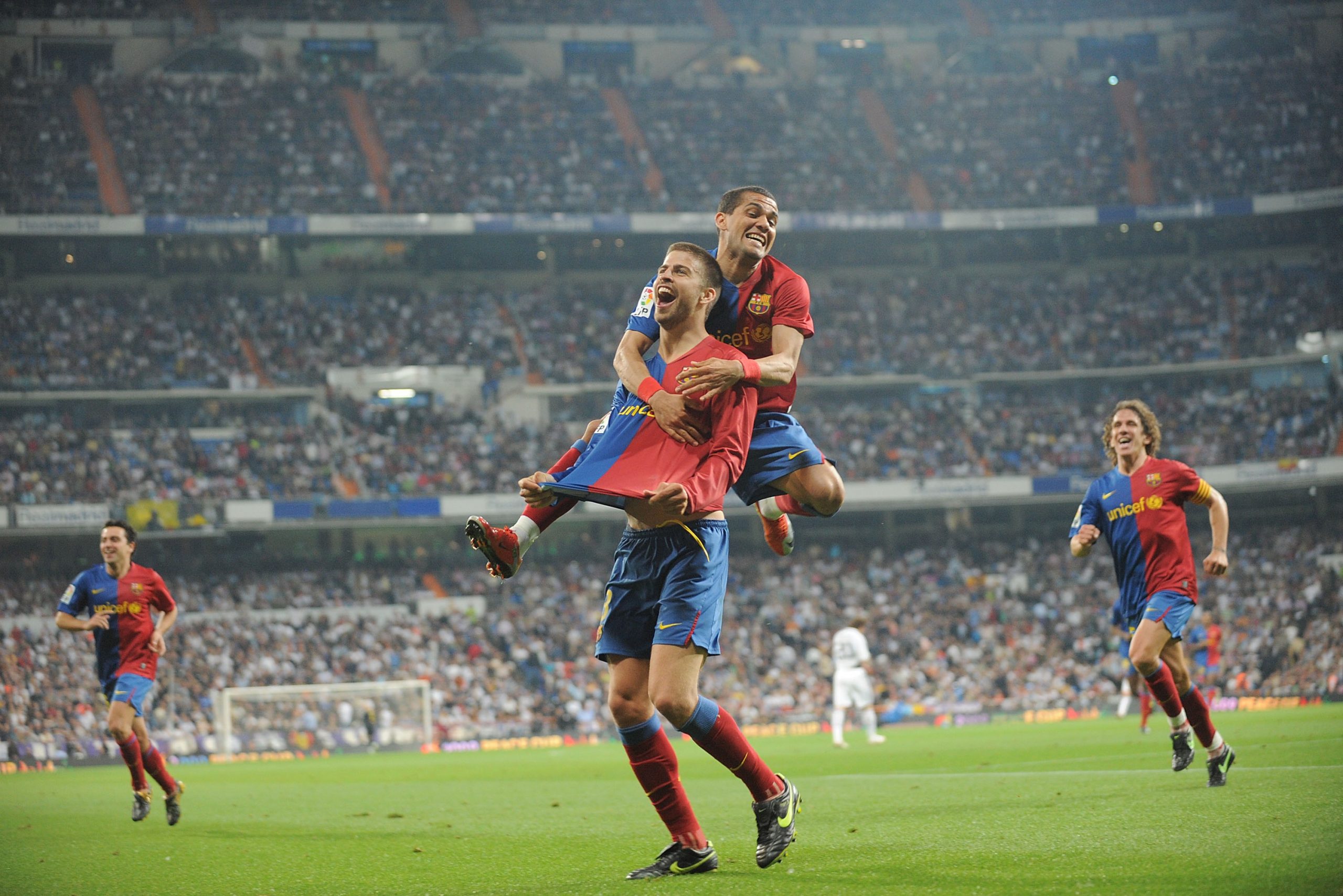 Gerard Piqué held an interview with cancer survivors broadcasted by Marca this Saturday. The Catalan defender is currently injured after having suffered a horrific knock against Atletico. He tackled many subjects.

“I’d like to help the club I love in the best way I know how, and that means being really well prepared to be president, if one day I think I can contribute something. If not I won’t put myself forward.”

Piqué loves Barcelona. The defender has played at his highest level for the past decade for the club he loves and if he can continue to help off the pitch, it would be wonderful for Culés. After Jordi Farre talked about keeping Messi close to Barça when he retires, it looks like Piqué is enthusiastic when it comes to run the Catalan club too.

Piqué has spent a decade at Camp Nou. He has won two trebles with his boyhood club and has been the best defender for a few seasons. During his time, his teammates have been world-class. While Carles Puyol retired as a Barça legend, Luis Suarez left the club horribly:

“I was very sad when Luis left, he spent many years at the club and we shared many experiences. You play with each other for 90 minutes, but you spend a lot of hours with them.”

“Puyol was my best friend back in the day, we had a great relationship and still do, but he’s retired now.”

“We will have to ask Leo if he wants to stay. It is his personal decision and we will see what happens. I believe that as long as he continues to wear the Barça shirt there is always hope.”

The question on everybody’s lips. Lionel Messi’s transfer saga has been heart-wrenching for Barcelona fans. The 33-year-old looks quite tired and fed up with his boyhood club but he has a contract and most Culés want to see him stay. Piqué does well to reiterate that it is the Argentine’s decision.

“My best goal? I scored one against Inter, which was incredible. I beat the keeper and the defender at the same time. But for importance, I’ll say the one at the Bernabéu. It will always be there because it was the 6-2 game, a historic result and quite a good goal. So I’ll choose that one.”

The 33-year-old is always one amongst the goals at Camp Nou. Scoring against Madrid must be his favourite hobby. Hopefully, other defenders will have this passion and Barça will win an El Clasico fixture like the ones he reckons again.

Piqué interviewing with cancer survivors is super emotional and shows just how close he is to the fans. Let’s wish the defender a speedy recovery, and that hope that he comes back to the pitch at his best.