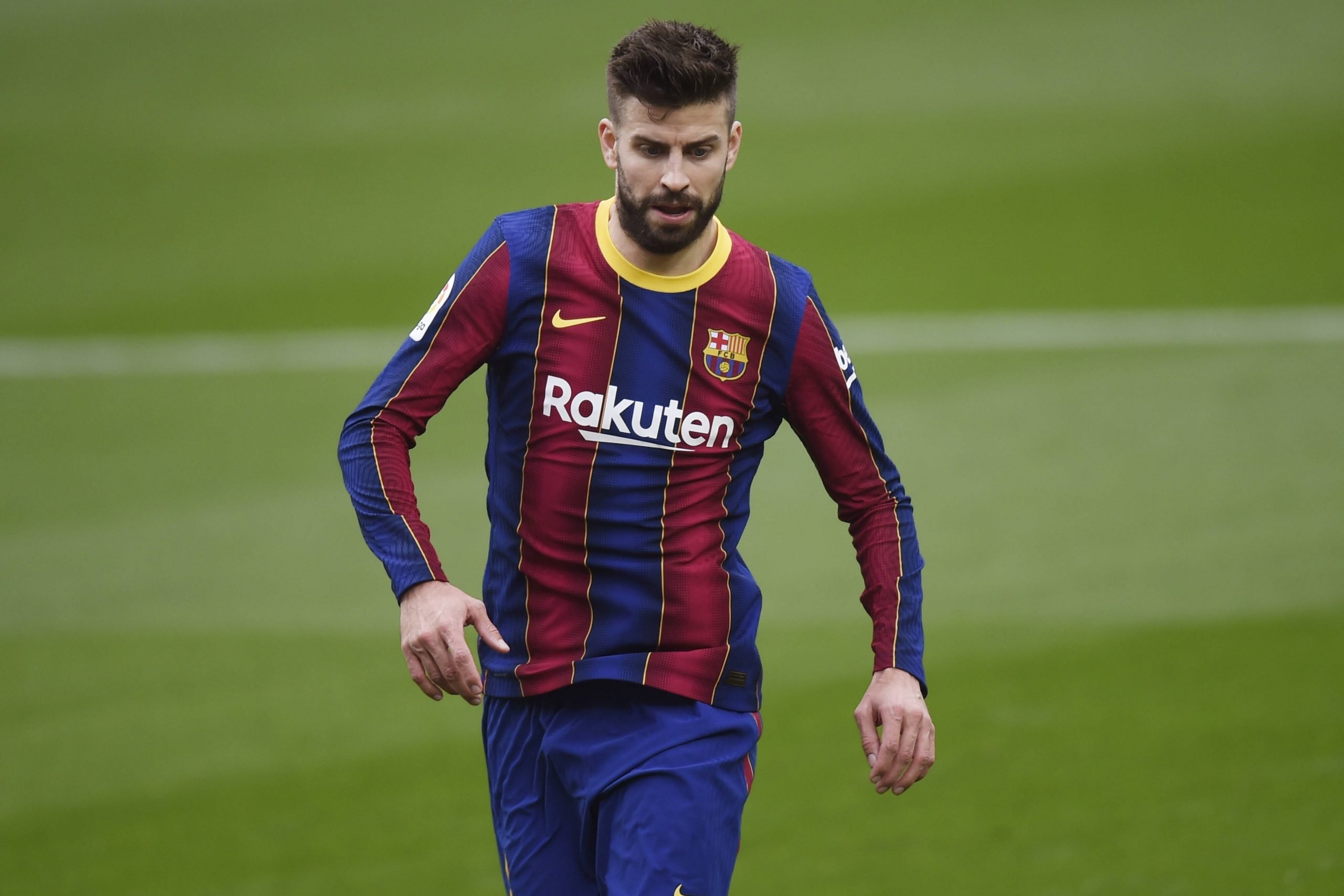 Disappointing, yet not surprising — the phrase that can sum up Barcelona’s mess-ups in the last three seasons. At this point, it can be termed as lazy script-writing. As Atletico Madrid dropped points in the La Liga, Barcelona had an opening to close down the gap to nine points but failed to do so as Cadiz halted the team in its tracks, registering a 1-1 draw.

Yet again, Gerard Pique turned up for the post-game press conference after a disappointing result, as he so often has to. The Spaniard listed down the problems that hit Barcelona against Cadiz, as they were able to register no more than a tie.

Starting off with the obvious point of hurt from the game, Barcelona’s inability to take advantage of Atleti’s draw will come back to bite them as the chances for a podium finish continue to slim down: “The result is painful. We had the chance to reduce the point difference with Atletico after their loss yesterday.”

Barça took 21 shots the game, but were not able to create anything from open play, as a penalty from Lionel Messi served as a band-aid on a blood-bath. Pique acknowledged the same, saying, “We played well and created many chances, but we couldn’t win.”

Even though the Garnet and the Blue continued to create chances, there was a obvious lack of rhythm in the side, as they were barely able to weave through the low block. According to Pique, that hurt them as well: “If we get a good game dynamic, we can still have chances, but obviously it’s difficult to finish.”

Pique returned to the pitch for the first time in over three months after injuring his knee against Atletico Madrid in the 1-0 loss at Wanda Metropolitano. Naturally, he was asked about his recovery, to which he replied, “I am a bit tired, but very happy to be back so soon. The recovery has gone very well. I hope to help the team until the end of the season.”