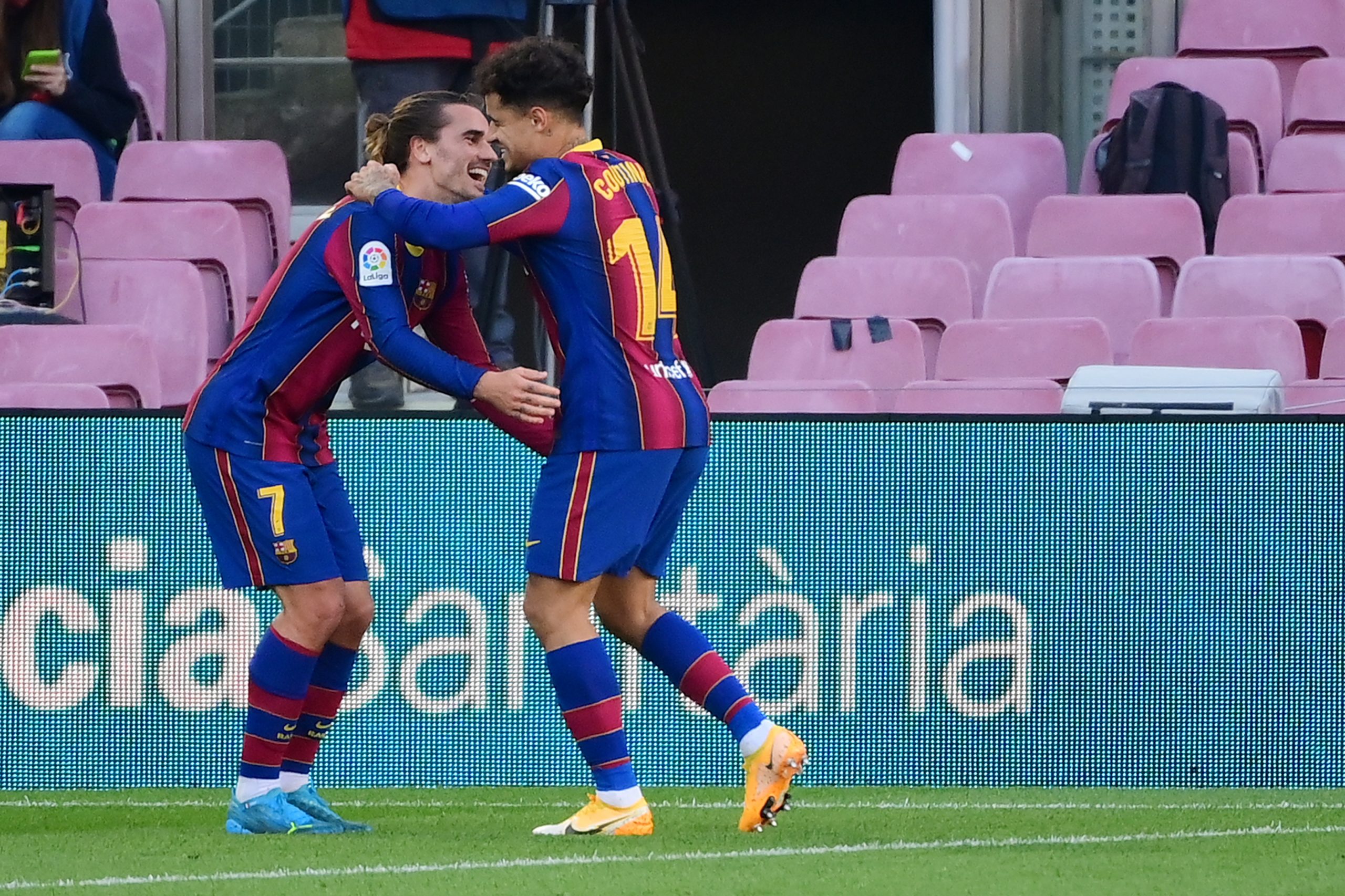 Philippe Coutinho scored a goal for Barcelona in their 4-0 destruction of Osasuna. The Brazilian started on the left but drifted in the middle as the game went on. After a decent display in Ukraine in midweek, he punctuated a fair performance with a goal.

“I’m trying to give my best, and get back to my level so I can help the team.”

“When you get injured and come back it costs you a bit but I’m trying to do my best and return to the team as before.”

After a year with Bayern Munich, Coutinho came back revitalised. In the first few games, the attacking midfielder was brilliant but his form prior to his injury was not good enough. It is nice to see him improve and giving his all with each day passing.

“We have to fight as usual. We’re still far from the top of the table, but we’ll come back.”

This win now takes Barcelona to seventh place in the table. After a ridiculous start, where the Catalans had lost many silly points, they tried to show they can focus for 90 minutes against an inferior opponent. They still need to show this level against better opposition. However, this win takes them only three points away from Real Madrid with a game in hand. Atlético still looks too far though.

“Diego Maradona was a world idol. Everyone who admired him will miss him.”

Lionel Messi’s celebration says it all about Maradona. The 60-year-old was a footballing icon and shaped a whole generation of number 10’s. Hopefully, he will never get forgotten.