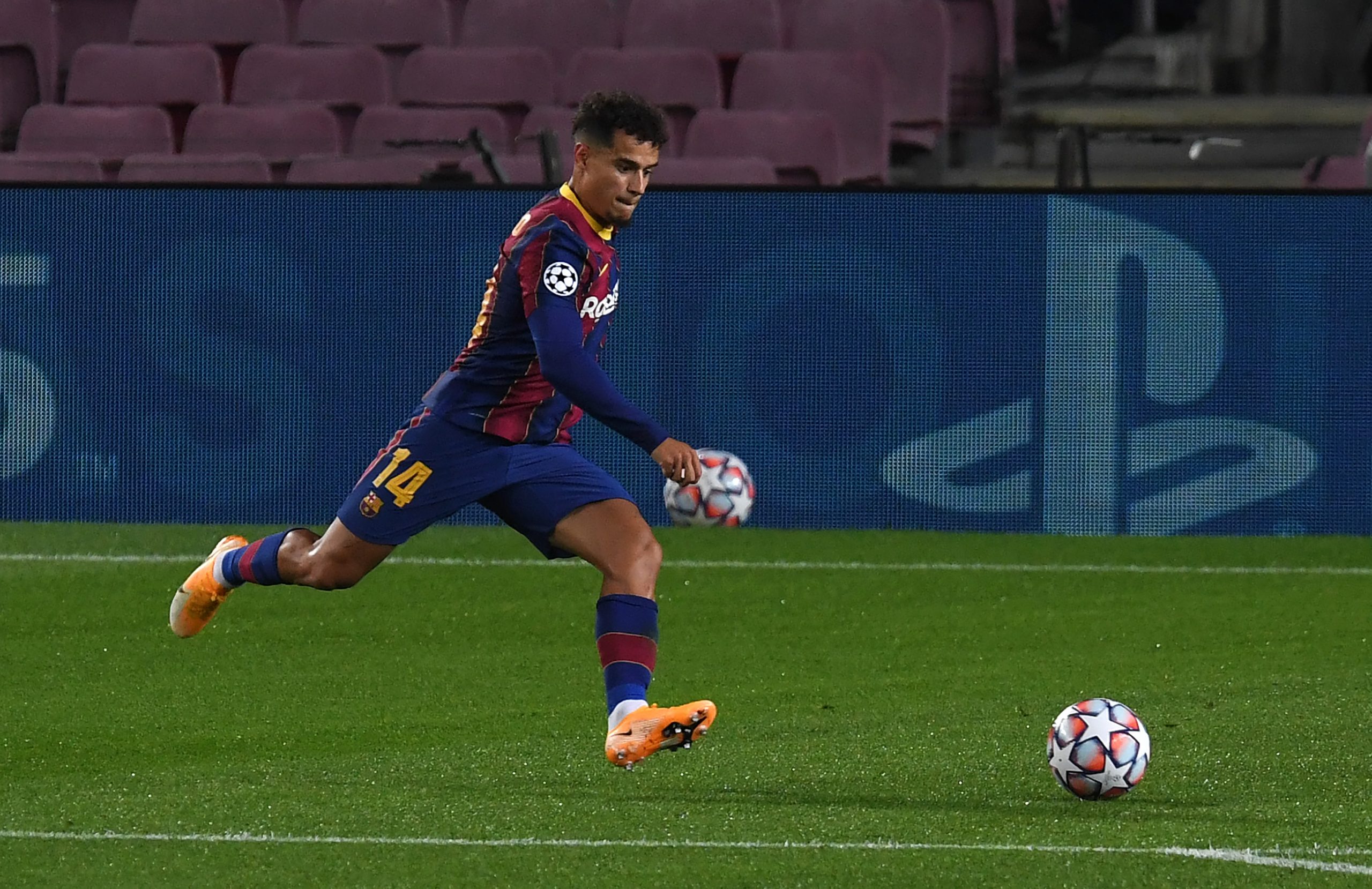 Upon arrival, Philippe Coutinho was one of the most exciting newcomers at Barcelona. However, that excitement quickly turned into disappointment and failure. The Catalans’ biggest signing in the history of the club was a flop.

But fast forward a bit into the future and after the Bayern Munich loan and Coutinho is a man reborn. Now, he is enjoying his best time under Ronald Koeman. In fact, the Brazilian has been directly involved in a goal – assist or goal – for four games in a row as a starter.

That means that whenever he’s been given a chance shine, he took it with both hands. A lot of that has to do with the position he now occupies. Being in the no.10 role just behind the striker as opposed to the left wing is a major difference between then and now. And it’s showing already.

He gave an assist in Barça’s first two league games against Villarreal and Celta Vigo respectively, then scored against Sevilla and did the same the other day against Ferencváros. The only time he failed to have a significant impact was against Getafe. But then again, he had to come off the bench late in the game in that one.

Either way, he’s playing with confidence and intent once again and that’s a wonderful thing for both him and the club.