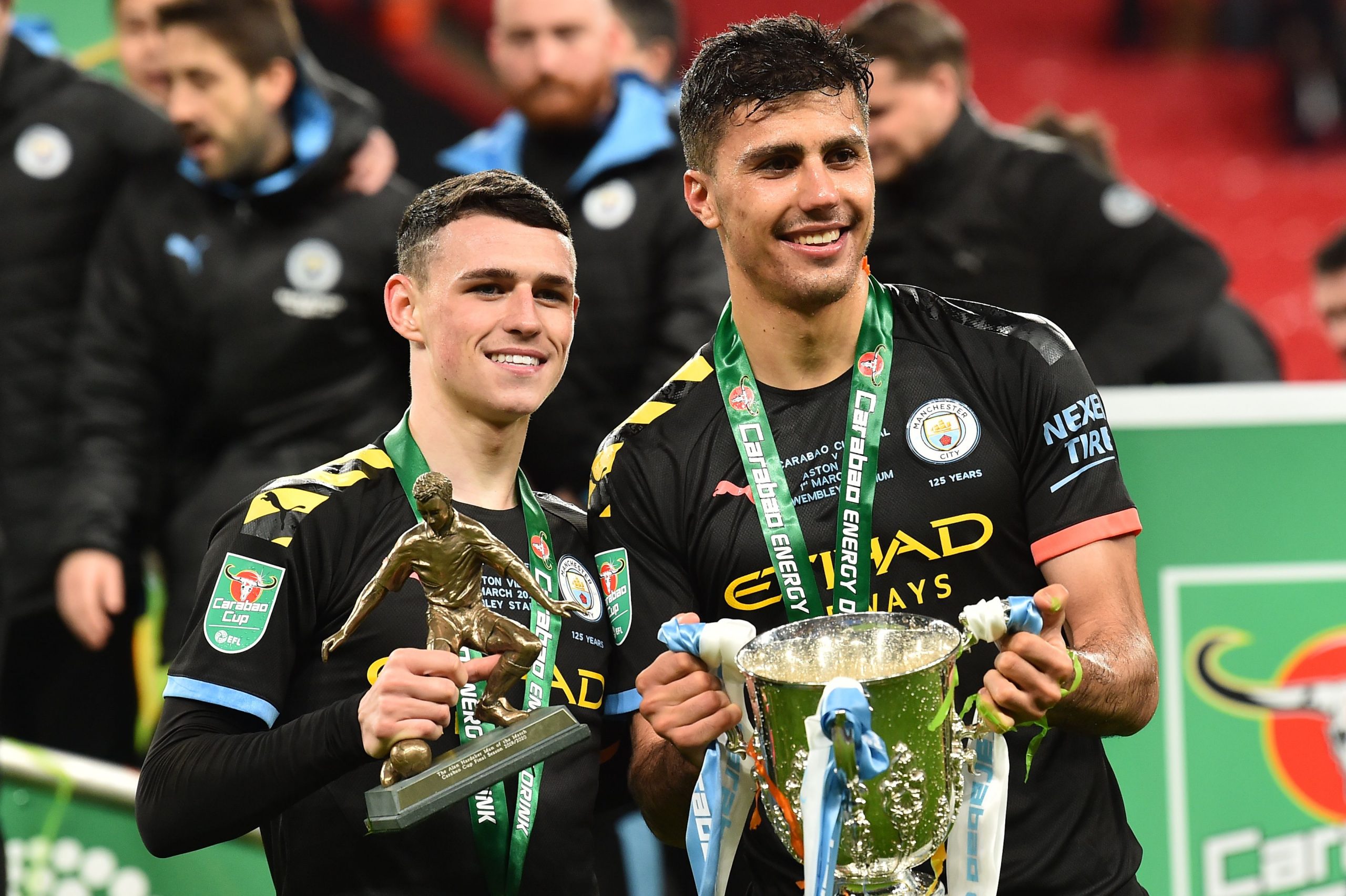 Manchester City have emerged as the home to several footballing superstars in the recent list, with their long list involving names such as Kevin de Bruyne and Erling Haaland, among others.

One such name could be Rodri, who has enjoyed immense success at Etihad since joining the club Atletico Madrid in the summer of 2019.

Since then, the midfielder has racked up over 150 competitive appearances for Manchester City. And in light of his success at the club, Man City superstar Phil Foden has recently hailed heaped praise on his teammates, with a special reference to Barcelona legends Xavi and Iniesta.

Speaking to the Manchester City press, Foden compared Rodri’s play style to a combination of Xavi and Iniesta due to all-round abilities in the middle of the park.

“Rodri is a mix of Xavi and Iniesta: he dribbles like Iniesta and passes like Xavi,” said Foden, who is looking forward to working with the Spanish international in the upcoming 2022/23 campaign.

Rodri, though, may have to deal with additional competition in the Manchester City setup this summer, following the addition of Kalvin Phillips.

The English international is regarded as one of the best midfielders in the country, with many even dubbing him the “Yorkshire Pirlo”. His qualities in the middle of the park could potentially challenge Rodri, although Pep Guardiola would ideally prefer both the players to start.

Nevertheless, Foden’s comments on Rodri are certain to draw many eyebrows, especially among Barcelona fans. But whether or not the Spaniard truly has the traits of both Xavi and Iniesta remains to be seen, especially with the World Cup also just around the corner.