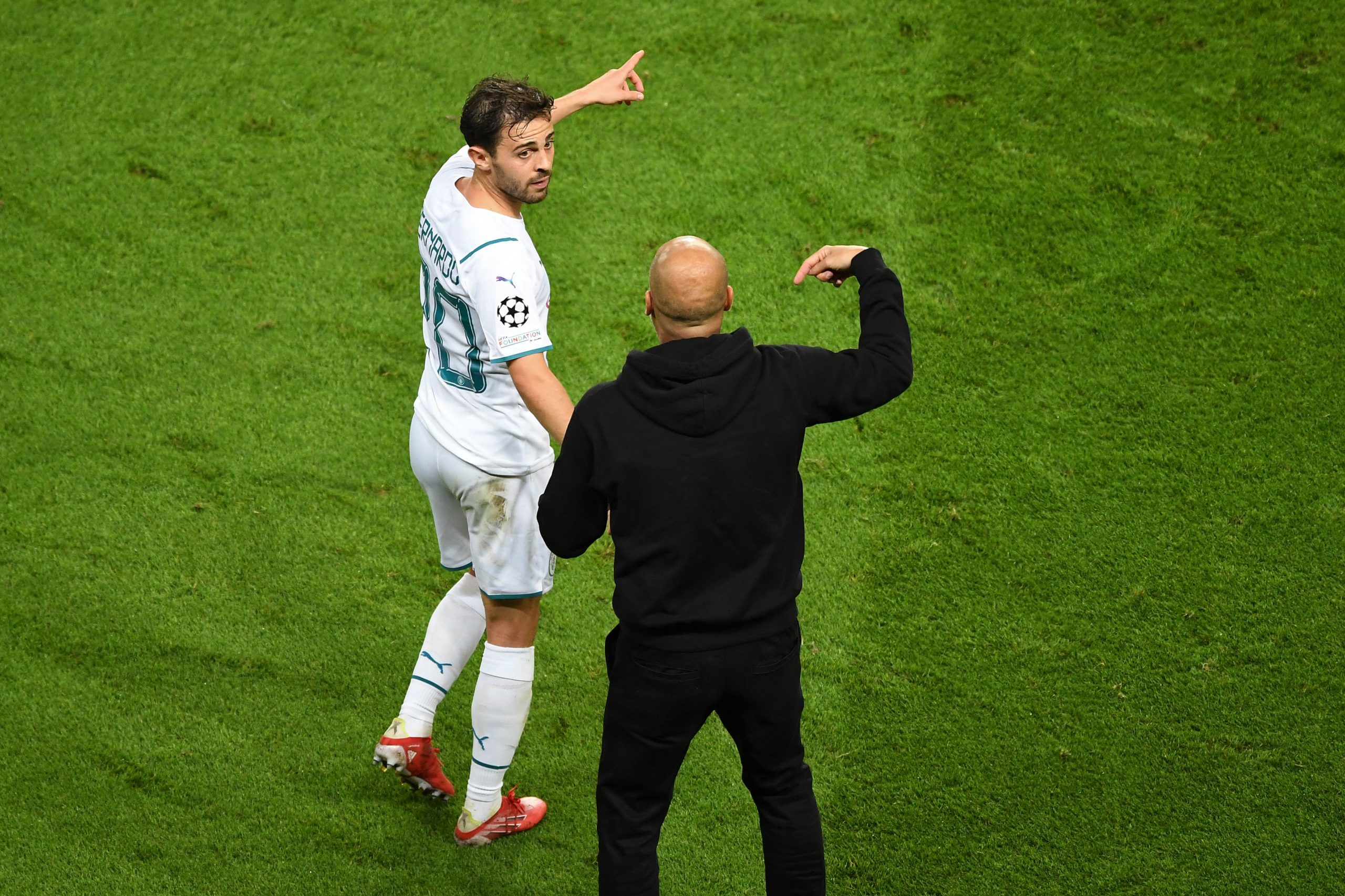 Having registered four of their new signings on Friday, FC Barcelona are now looking ahead to the remainder of August, in their attempts to strengthen their squad further and prepare themselves well for the 2022/23 campaign.

Although the Catalans were able to sign no less than five top-class players this summer and renewed Ousmane Dembele, they are actively looking for new players to fill the gaps in the squad.

One of the players linked with a move to Barcelona this month is Bernardo Silva. The Portuguese international has become Xavi’s top target as the Barça coach looks to find an ideal partner for Pedri in the interior midfield position.

Xavi wants to recreate the midfield trifecta during Pep Guardiola’s era when he and Andres Iniesta used to operate in the advanced midfield roles with Sergio Busquets operating as the number six.

That is where Silva comes into the fray, with Xavi identifying him as the ideal solution to Barcelona’s midfield issues.

According to Achraf Ben Ayad, the Catalans are set to maintain their interest in Silva and have not given up just yet. In fact, the club have received a major boost in their pursuit of the Man City star, as Pep Guardiola is unlikely to interfere in the deal.

As per the report, Guardiola is willing to hand Silva the green light to leave Etihad if Manchester City receive a good offer for the Portuguese international.

The player himself is aware of the situation and as such, Barcelona could be in an excellent position to sign the playmaker if they can meet Manchester City’s demands.

However, with the English champions likely to hold out for a fee of around €100 million, signing Silva could be tricky. A lot could depend on the fate of some of the star players in the Barça squad, including Frenkie de Jong and Pierre-Emerick Aubameyang.