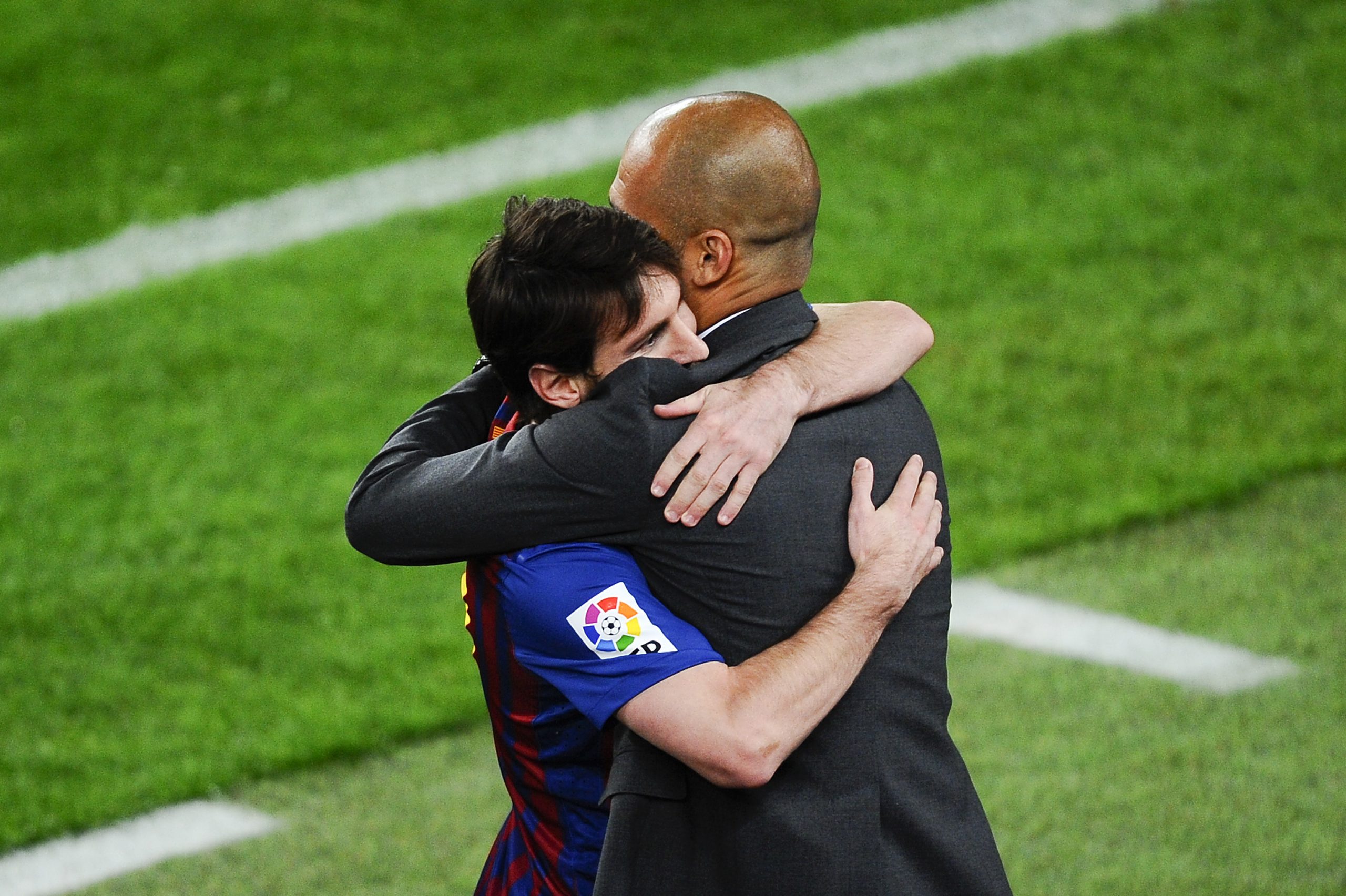 After Pep Guardiola signed a new contract with Manchester City, many fans of the beautiful game speculated about Lionel Messi’s future. The Argentine legend is not happy at Camp Nou and his former coach might lure him to the Etihad Stadium. Ahead of his clash with Tottenham, the former Barça coach was asked about Messi’s future.

“Messi is a player from Barcelona, if you ask me my opinion I have a huge gratitude for what Barcelona has done for me, what I want is for him to finish his career there.”

It is clear that Pep still has his former club’s best interests at heart. If his former player ends up as a free agent, there is no doubt that City will pounce on the occasion. However, the former midfielder still wants to see a successful six-time Ballon d’Or winner. Every Culé want that.

After the multitude of controversies around the Barcelona captain’s name in the last few weeks, he sure looks like having his heart set on a transfer this summer. Of course, there is still the Presidential elections to be held in January. Messi could stay if Joan Laporta or another competent president wins the elections.