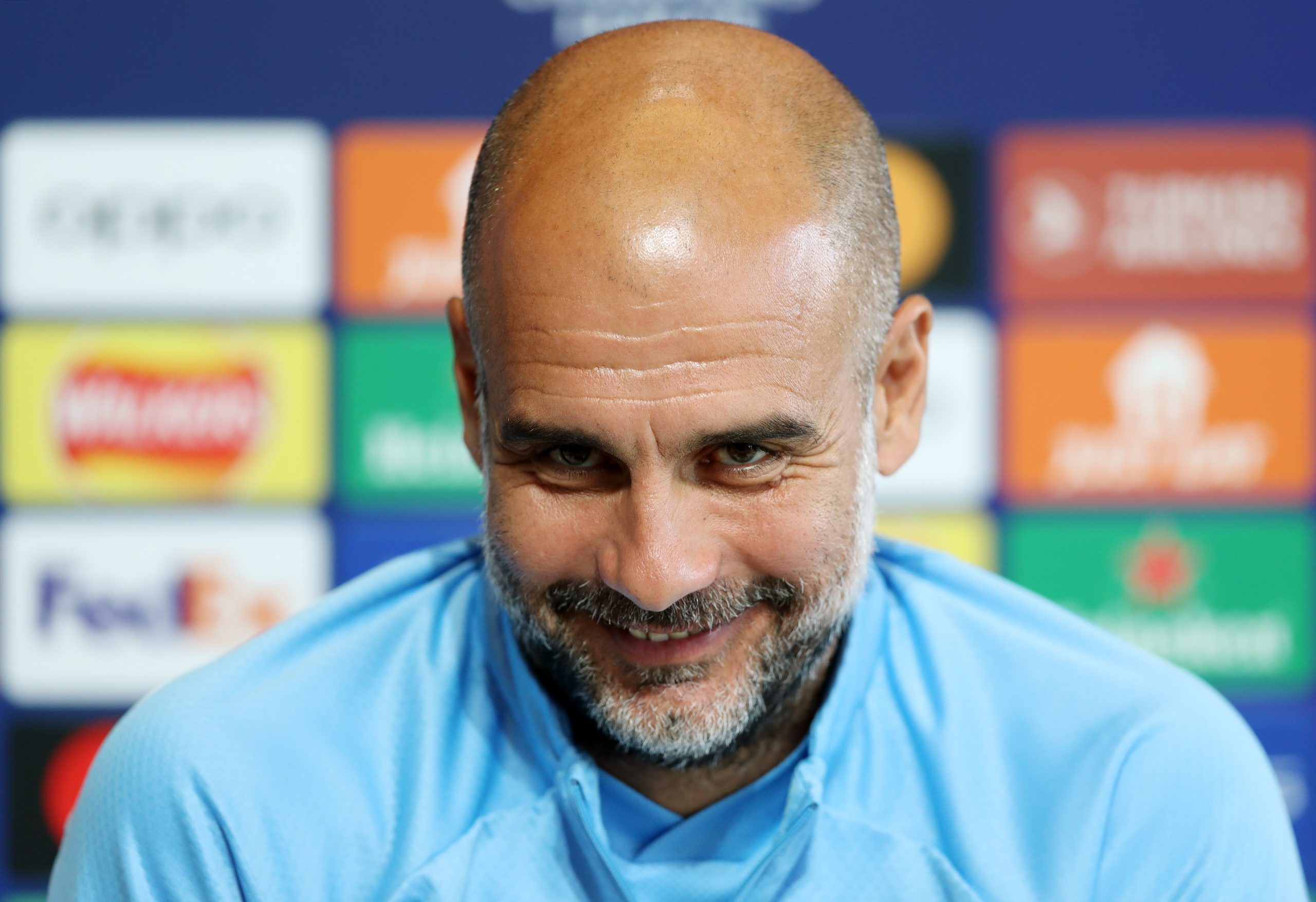 Since his departure in 2012, Barcelona fans have been dreaming about Pep Guardiola’s return. The Catalans have continued to win trophies, including a treble under Luis Enrique, but noone quite dominated football like Pep.

Unfortunately, the Spanish manager has recently agreed to extend his contract with Manchester City, tying him down until 2025.

The legendary coach has, however, kept the doors opened to a possible return to Barcelona.

“Returning to Barça? If I think it’s necessary, I’ll return, but it’s not the case. If we have to get together again one day, we will get together again, but let it be naturally,” he said, as quoted by Mundo Deportivo.

“I’ve renovated because it’s very sunny there,” he joked. “I feel very good there, very comfortable, they give me everything and I have very good friends nearby.”

A master of interviews, Pep made sure to tease Barcelona fans again, calling the Catalan capital his ‘home’.

“The city [Manchester] is not Barcelona, I’m not at home. That’s obvious, but every three days there is a game and I prepare them, that makes me feel good in Manchester and in the city.”

The former Bayern Munich coach also added, “Nothing is comparable to Barça, because here everything is on the surface. If I’m here, it’s because Barça gave me everything and I’ll never be grateful enough. I feel at home in the City. I also felt good in Germany and now I had thought of ending, with my wife Cristina I had already talked about it enough, but they have tangled me again,”