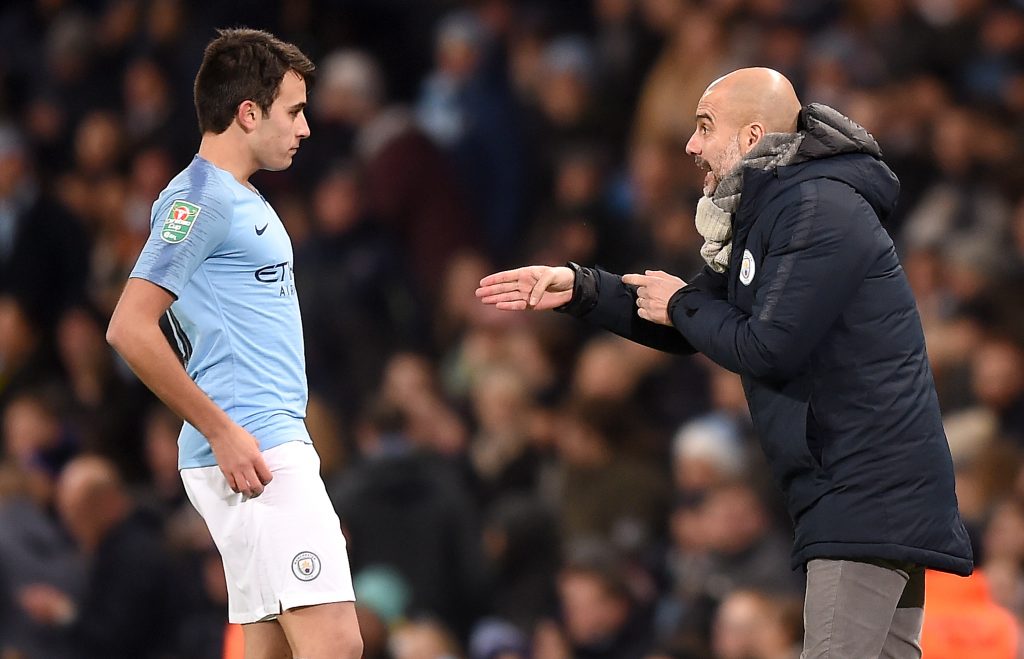 It seems that the Catalans are adamant on bringing Eric García back to the club but at the end of the day, it’s Pep Guardiola who is putting pressure on Barcelona’s transfer plans by trying hard to retain the young centre-back. Needless to say, this could make the operation that much more complicated for the Azulgranas.

But Barça still seem confident the operation is plausible, especially since the former La Masia talent has only one year left on his Manchester City contract.

Of course, back when the European ban was still on the table, the Catalans were sure they could get their player but now, everything seems a bit more tangled up.

Guardiola, however, is the one putting pressure on Barcelona’s transfer plans and if García ends up staying at the Etihad, it will undoubtedly be because of his intervention.

But there are other strategies they can employ in their pursuit. There were even various reports of a potential three-way swap deal: García and João Cancelo would go one way and Nélson Semedo the other. Of course, Barça value their right-back higher than Cancelo so a straight swap isn’t an option. But if Man City were to add more money on the side, that could potentially be used to secure García immediately after.

Whatever ends up happening, it seems that Barcelona are trying extremely hard to secure the signing of the young centre-back. Seeing how Jean-Clair Todibo is close to leaving the club and Gerard Piqué isn’t getting any younger, this doesn’t exactly come as a big surprise at all.

And with Samuel Umtiti refusing to leave even though he’s constantly injured and not playing regularly, that makes Clement Lenglet the only safe bet for the immediate future. García would indeed be a shrewd signing.

But Pep is also a big fan of the youngster and he won’t go down without a fight.