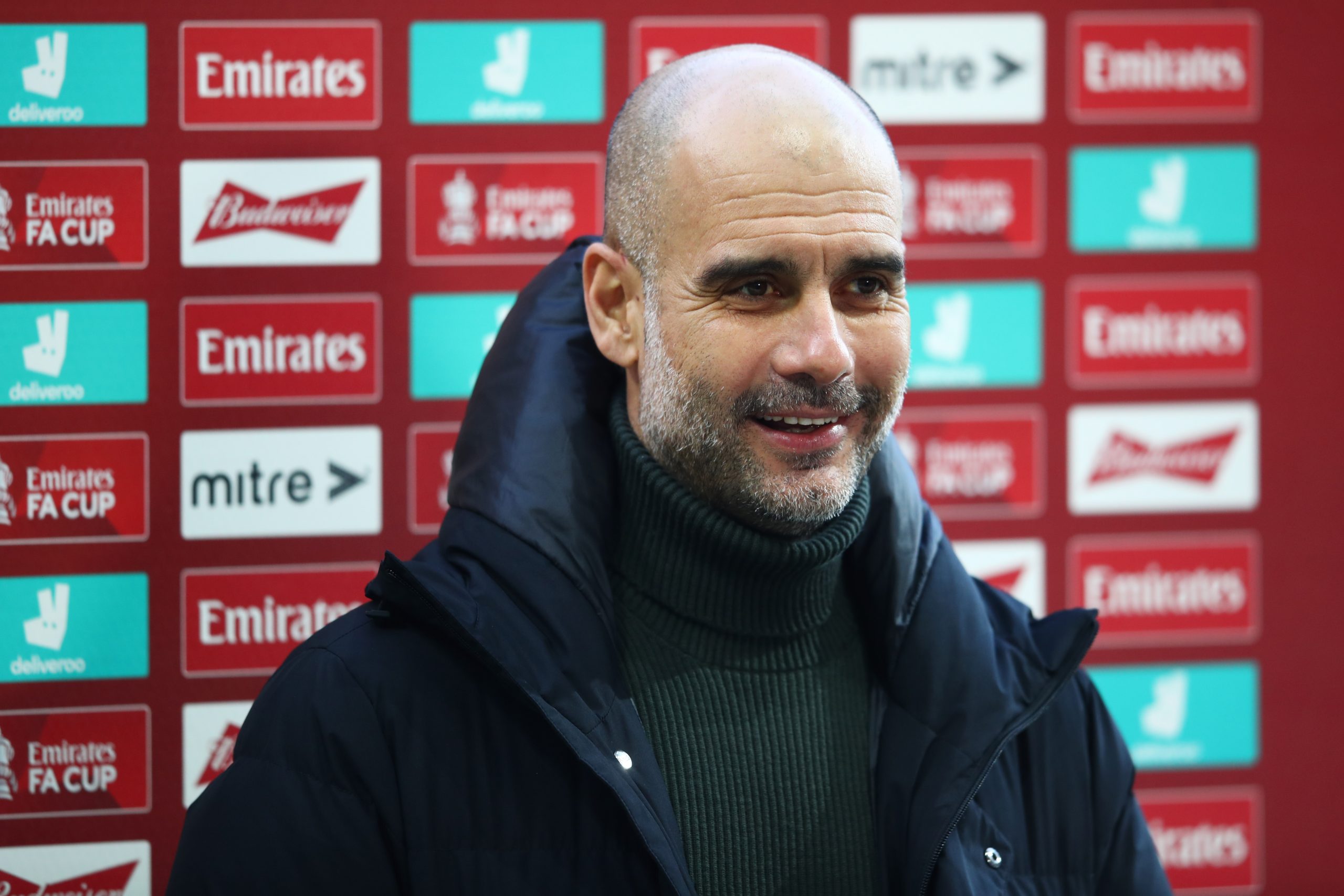 However, the most recent events involving the ex-Blaugrana president Josep Maria Bartomeu could be viewed as a mix of both. On one hand, if he is truly guilty of everything he’s being charged for then his arrest is a good thing. After all, the club is in such a dire situation mostly because of him and his incompetent board.

On the other hand, do Barcelona really need a third prosecuted president on their books? While it is not exactly their fault, they all were acting under their banner, Bartomeu included. Be that as it may, the storm is now behind us while one awaits the former president.

Barcelona as a club have to look into the future now and according to Pep Guardiola, an icon of the club, they’re going to come back stronger than ever. The Manchester City gaffer was asked about the Catalans’ situation in a recent press conference which was relayed by Goal.

“It’s an uncomfortable situation but I hope it will finish well,” the Manchester City boss said at his press conference. “He’s already innocent until the court proves he is guilty,” Pep started.

But the main thing, as he himself suggests, is that a new president is going to be elected this coming Sunday. This marks a very positive change in Barcelona’s environment and one that should spark their rebirth.

All three candidates are capable leaders, as he mentions, but Barcelona need a strong and courageous president. Hopefully, whoever wins the elections on March 7 will be exactly that.

Guardiola continued: “Only I’m concerned is that in one week we’ll have a new president. It’s a difficult situation at Barcelona but the new man needs to have the courage to lead in the next years. As many people as possible can vote and lead the best club in the world.”

Still, whatever happens next, Pep is certain Barcelona will be okay. One way or the other, a club of their history and power will find their way back to the top.

“I’m pretty sure they’ll come back stronger. The new president has to lead with confidence and get the fans together and that will make them the club they are. I’m looking forward to the election and, hopefully, the president will be okay,” said the Manchester City manager.

In four days’ time, a new era begins at the Camp Nou. And hopefully, it will be an era of success and prosperity once again.

We can hardly wait.