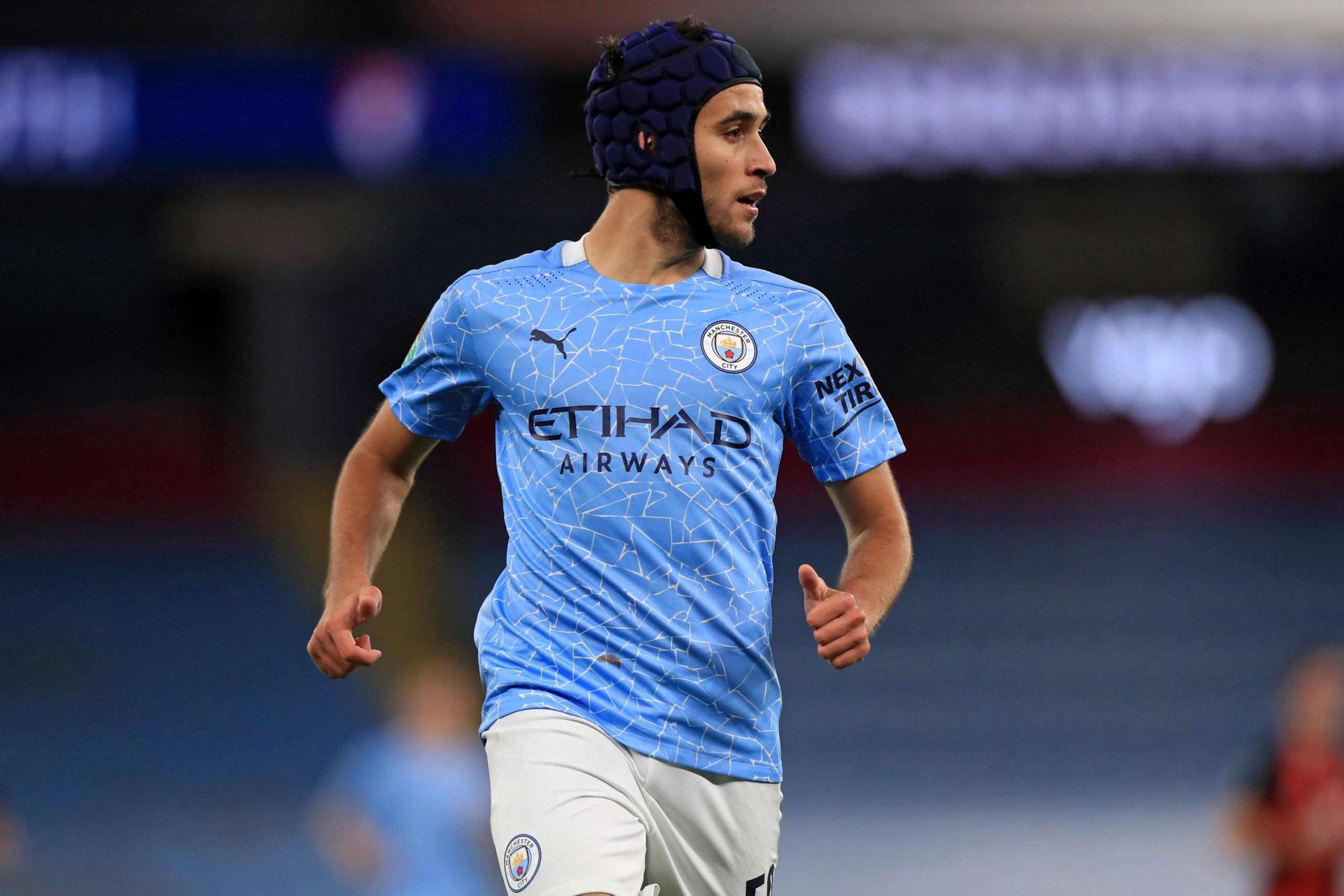 After weeks of strong rumors that assure Eric García will be a Barça’s player this summer, Pep Guardiola has said in a press conference that ‘so far there is no agreement between Manchester City and Barcelona’.

“I don’t know exactly what will happen. I know he wants to live there, I know Barcelona wants him, but I think there is no agreement between the clubs right now. How it’s going to finish I don’t know”

The arrival of Eric García to Barcelona in the current transfer market circumstances is not going to be easy. Manchester City does not give up in its claims to get about 30 million for the player, who will be free next summer.

At least, Pep Guardiola assures the media that Eric wants to return to the Camp Nou. However, Barcelona will need to close Jean-Clair Todibo’s deal with Fulham or seek the departure of Samuel Umtiti and thus have room to sign the ex-La Masia player.

Barça will try to sign García for a lower price than City demands (30 million euros), but if they do not manage to sign him in this transfer window, Eric will most likely arrive for free in 2021 as his contract with the Sky Blues expires.