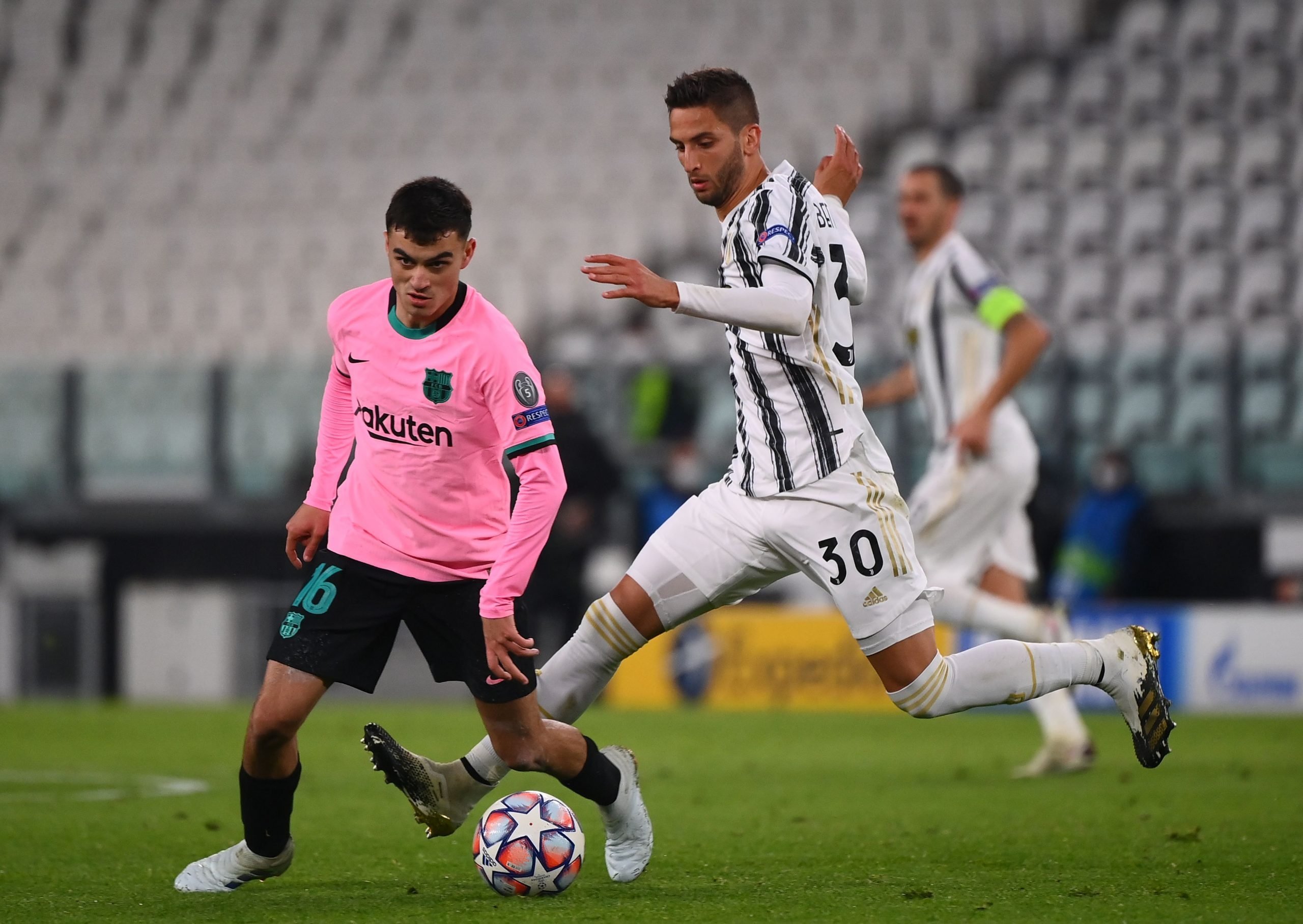 This Wednesday, Barcelona will host a largely depleted Dynamo Kyiv squad at the Camp Nou. Champions League football returns to Catalonia after a successful visit to Turin and now, according to the latest reports from SPORT, some pieces of Wednesday’s jigsaw are already known.

The paper claims Pedri will find his way back into the starting 11 of Ronald Koeman, as warranted by his recent brilliant performances. For the past couple of games, the 17-year-old playmaker has been Barça’s best man on the pitch so he deserves this big honour.

Of course, for the gaffer, age is just a number. If the player is ready and performing, he can play. And so far, Pedri has certainly performed at the highest of levels. With only 371 minutes across eight games into the 2020/21 season, we’ve only seen him in 51% of the available game time.

The former Las Palmas ace has started in three games so far and has been a substitute in five. But context is crucial here. All three of the starts were in three of Barcelona’s most challenging clashes: Real Madrid, Juventus and Getafe.

Needless to say, with the exception of the Real Madrid match, Pedri was up to the task in each and every minute of the season. With Philippe Coutinho still out with an injury, SPORT say Antoine Griezmann could feature again.

Lionel Messi will, of course, be picked as well so that leaves one more spot open. Koeman is yet to decide on his final piece of the jigsaw but one of Ansu Fati, Ousmane Dembélé and Francisco Trincão will be chosen.

As of right now, however, Fati is the obvious favourite.